It’s been over two weeks since Johnny Depp won his defamation lawsuit against Amber Heard.

But across the social media landscape, the verdict is still being hotly debated.

Of course, for all of the millions of hot takes on the matter, it was the opinions of seven Virginia jurors that decided which party would emerge victorious.

And now, one juror is sharing his thoughts on the controversial verdict and what he says are the mistakes that led to Heard’s defeat.

Speaking on condition of anonymity, the juror explained to Good Morning America that he and his peers felt that Heard was lying and using “crocodile tears” to try and appeal to their sympathy.

“It seemed like she was able to flip the switch on her emotions,” he said.

“She would answer one question and she would be crying and two seconds later she would turn ice cold. It didn’t seem natural.”

By contrast, the juror said, Depp “just seemed a little more real in terms of how he responded to questions”.

The juror added that Heard made numerous mistakes during her time on the stand, such as looking directly at the jury when responding to questions.

“All of us were very uncomfortable,” the juror said of that particular gaffe.

He also pointed out inconsistencies in Heard’s story, such as when her attorneys stated that the actress “never goes outside without make-up on”

“Yet she goes to file the restraining order without make-up on. And it just so happens her publicist is with her. Those things add up and starts to become hard to believe.”

From there, the juror clapped back at claims that Depp’s team had issued bribes in order to ensure a favorable outcome.

“Some people said we were bribed. That’s not true,” he said.

He also pushed back against claims that the jury should have been sequestered in order to prevent them from being influenced by coverage of the trial.

“Social media did not impact us. We followed the evidence. We didn’t take into account anything outside [the courtroom]. We only looked at the evidence,” he told GMA.

“They were very serious accusations and a lot of money involved. So we weren’t taking it lightly.”

Finally, the juror lashed out against the rumor that he and his colleagues were “starstruck” by Depp.

“None of us were really fans of either one of them,” he explained.

That amount was slightly offset by a $2 million compensatory claim that was awarded to Heard.

Of course, that leaves the actress with a whopping $8.35 million debt to her ex, an amount that her attorney says she’s unable to pay.

Heard is expected to appeal the verdict in the very near future.

That means this whole matter might soon be re-litigated in a court of law.

But if Depp and Heard wind up back in court, you can expect the second trial to look very different from the first.

For starters, Team Heard will likely insist that cameras not be allowed in the courtroom.

Her legal team might also request that the jury be sequestered in order to shield them from outside influence.

Heard may even request a bench trial, meaning that the matter would be decided by a judge, not a jury.

All of those precautions might affect the outcome of the trial.

But they almost certainly won’t prevent another media circus. 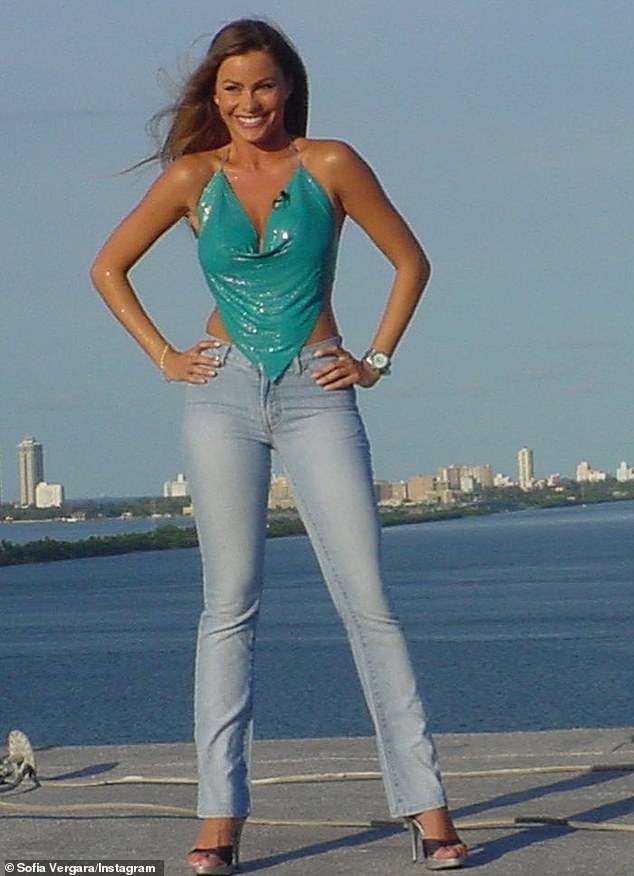 ENTERTAINMENT
Sofia Vergara, 49, in throwback photo from the Nineties when she worked as a model in Miami 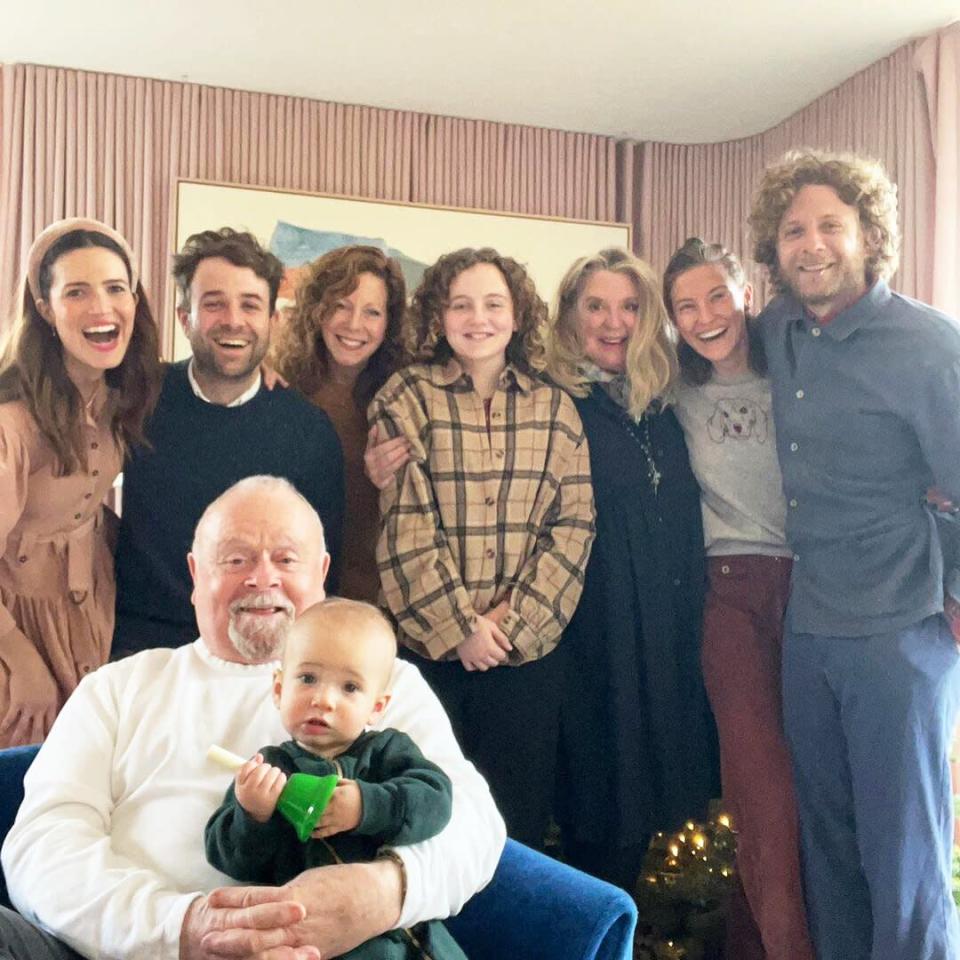