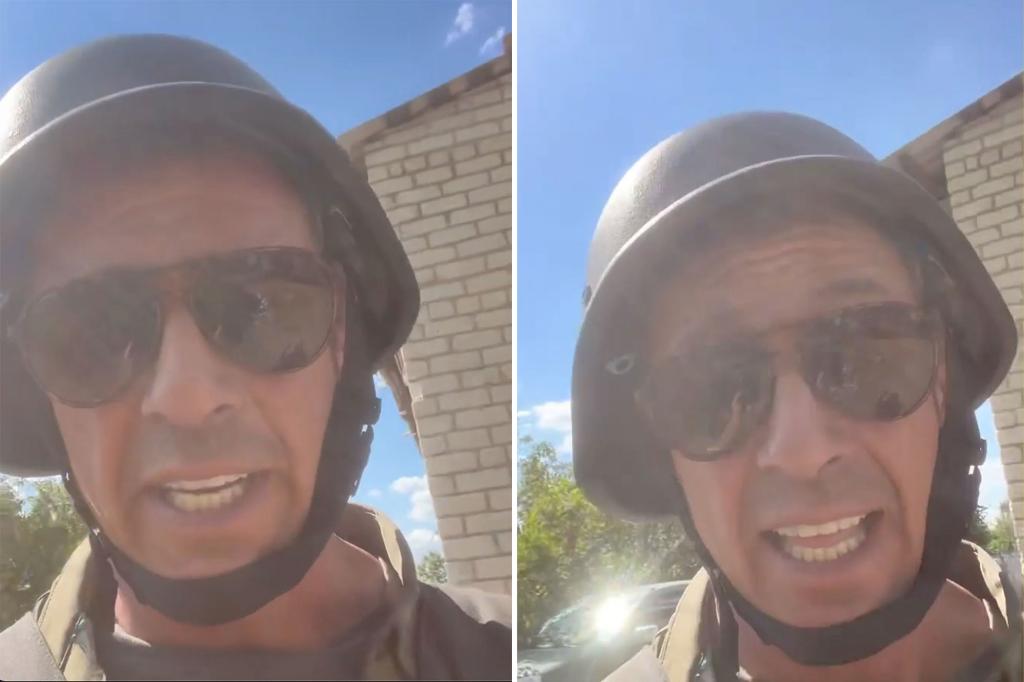 ‘America should be paying attention’ 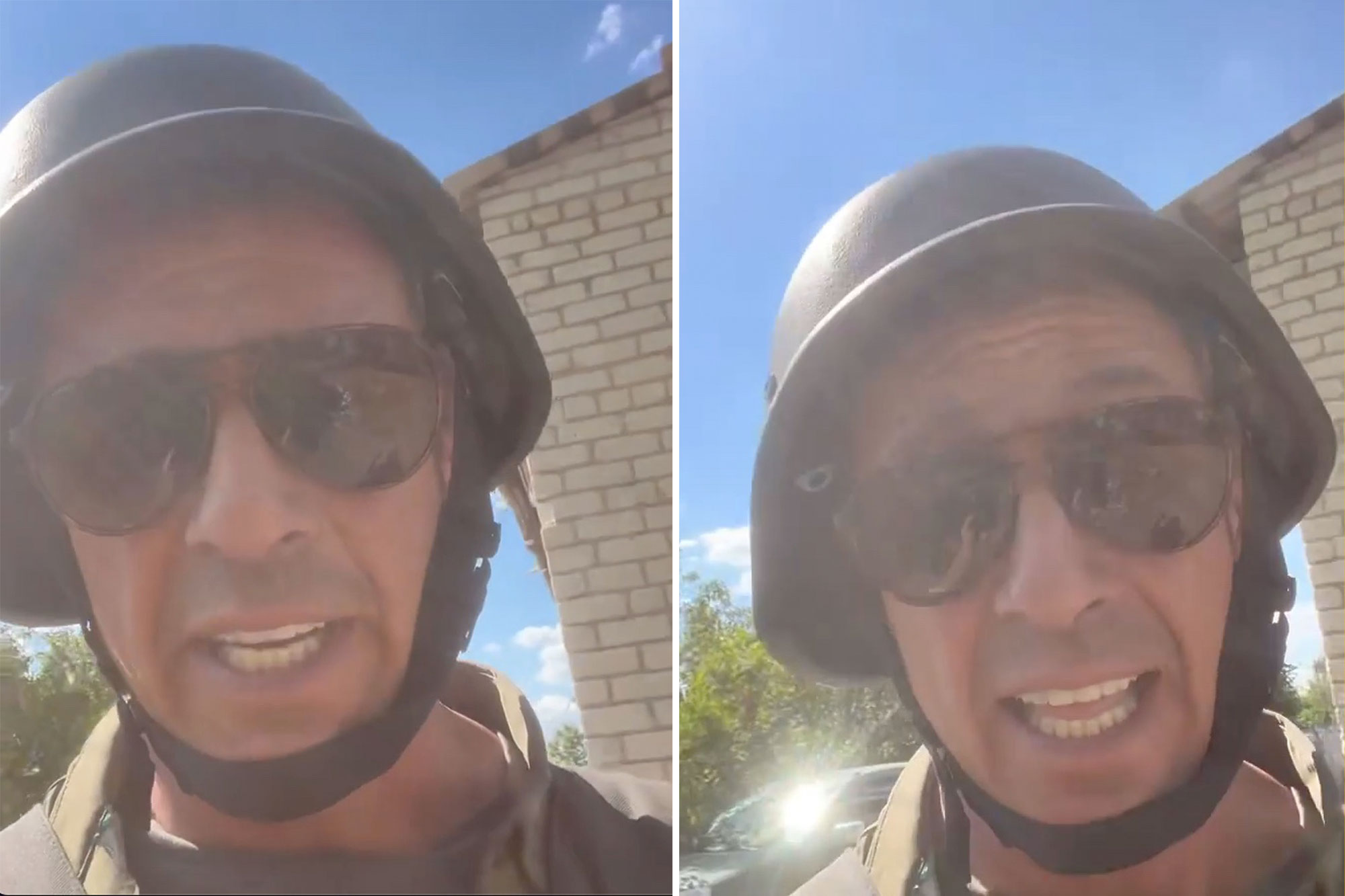 The journalist — who was booted by CNN for advising his brother then Gov. Andrew Cuomo — posted videos of Ukrainian villages destroyed by bombings, Ukrainian troops taking cover behind abandoned buildings and in forts, spent Russian cluster bombs and foxholes dug out by Ukrainians amid relentless Russian shelling.

“What is happening right now in Ukraine is bad and America should be paying a lot more attention,” Cuomo wrote in the Instagram post.

“I went to the eastern front. Shelling is intense and devastating. Why so little coverage here?” he questioned. “Look at the videos below. They should be all over your screens.”

The series of videos is Cuomo’s third post from the battlefront in Ukraine, where troops are fighting against Russia’s brutal, months-long invasion.

The posts broke his seven-month hiatus from the social media platform which came after he was fired by CNN for violating its journalistic standards in December.

Like his past posts, he teased future reporting and an upcoming project possibly called “Free Agent.”

“The interest here has slowed…the war is only accelerating. I will show you more reason to care…soon,” Cuomo signed off. “Thank you for the interest. Be a  #FreeAgent #StandWithUkraine.”

Last week, the former “Cuomo Prime Time” star shared shots of himself shirtless, smoking a cigar and flexing his muscles. 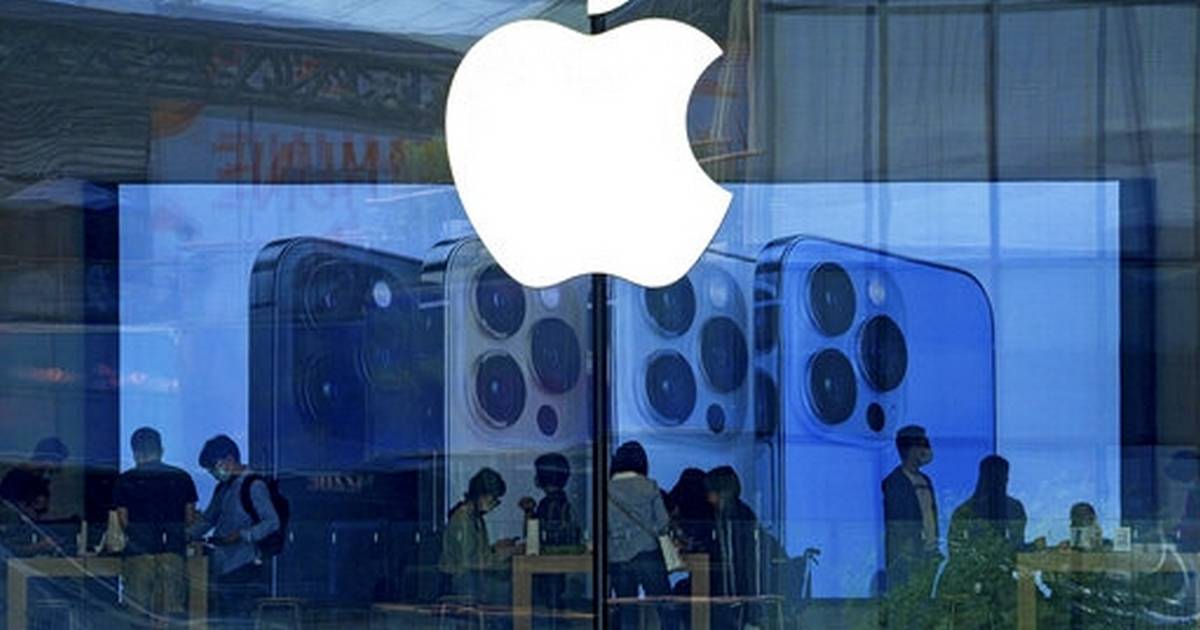 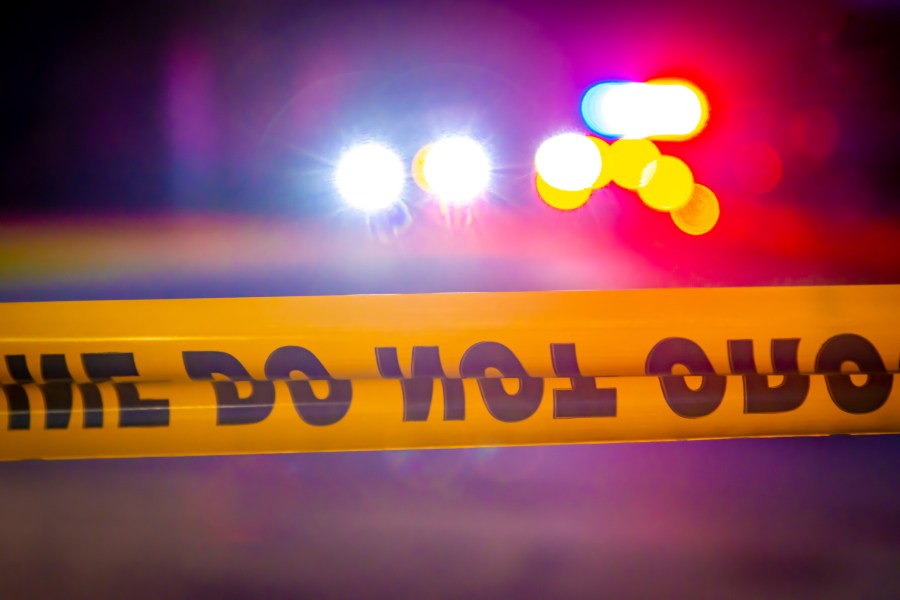 AUSTIN (KXAN) — One adult is dead after a vehicle reportedly hit a pedestrian late Friday night on South Congress,{...} 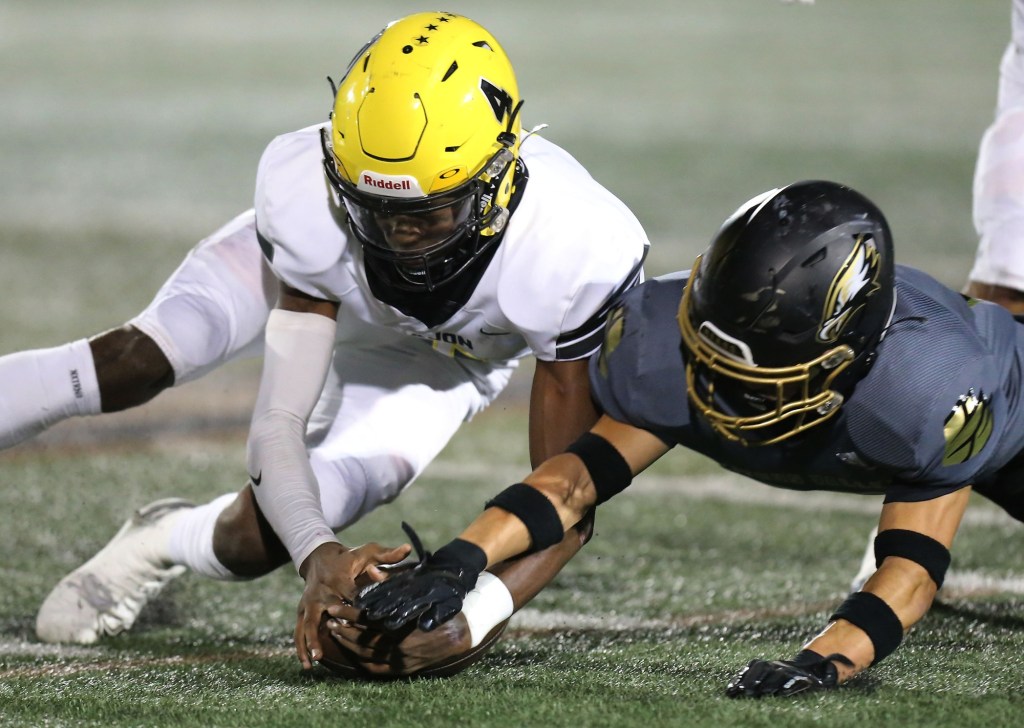 Eric-Paul Johnson has been covering high school sports for The Press-Enterprise since 1999, specializing in football, girls volleyball, girls water{...}