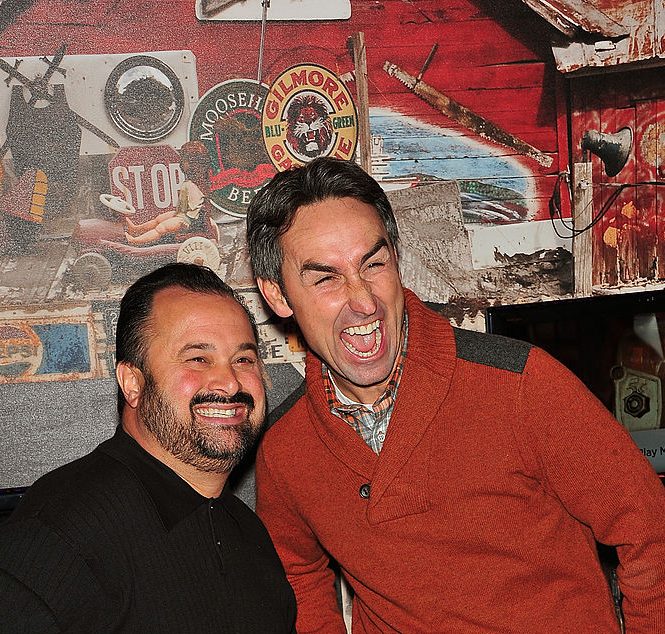 Frank Fritz, who was long a part of the team that made American Pickers a reality show hit, has been hospitalized with a stroke, according to his former partner, Mike Wolfe.

Wolfe shared the news Thursday on Instagram, saying “Now is the time to pray for my friend. Frank has suffered a stroke and is in the hospital. Please keep him in your hearts and thoughts.”

He added, “I pray more than anything that you make it through this okay. I love you buddy.”

The sentiments mark a turnaround in relations between the former partners. The two were apparently feuding earlier this year. Fritz reacted to statement by Wolfe on Fritz’s exit from the reality series, slamming them and claiming he was “fed up with past lies.” Fritz did not appeared in the show’s latest season.

When news first started breaking about Fritz no longer appearing on the show, Wolfe posted on Instagram about Fritz. He said he would “miss” him and would “pray for the very best and all good things for him on the next part of his journey.

“I have known Frank for as long as I can remember, he’s been like a brother to me. The journey that Frank, Dani (Danielle), and I started back in 2009, like all of life, has come with its highs and lows, blessings and challenges, but it has also been the most rewarding. I will miss Frank, just like all of you, and I pray for the very best and all good things for him on the next part of his journey.”

Fritz had been the cohost for the show since it began in Jan. 2010, Fritz’s last episode on the antiquing road show aired in March 2020, but he didn’t return when the show emerged from its pandemic-imposed production hiatus.

The Department of Homeland Security announced Wednesday that it had pulled the plug on its Disinformation Governance Board after facing{...} 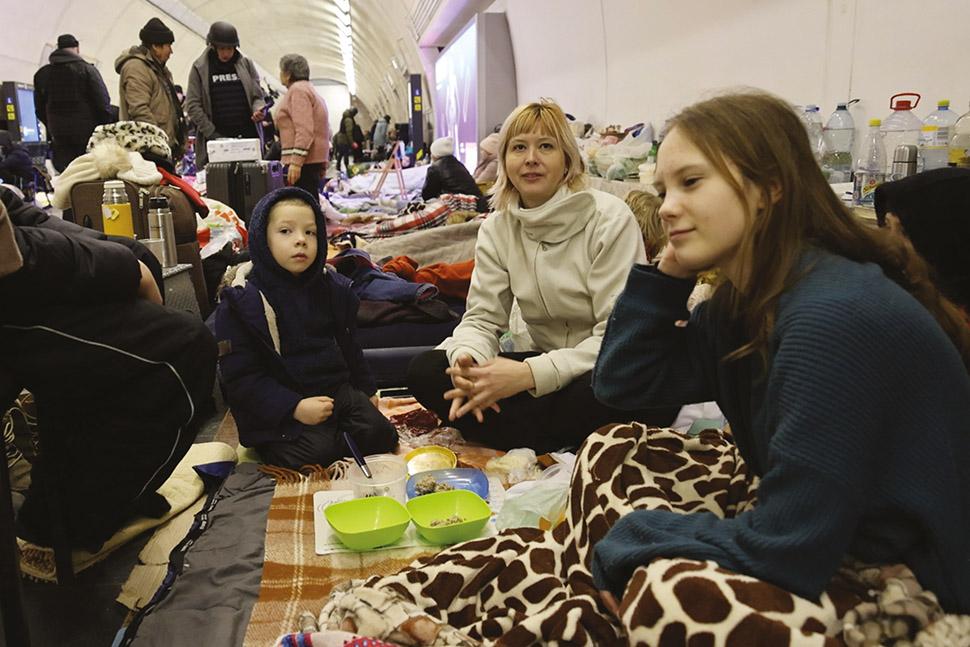 President Joe Biden tested negative for COVID-19 on Saturday and Sunday, allowing him to leave isolation and resume his travel schedule.{...}