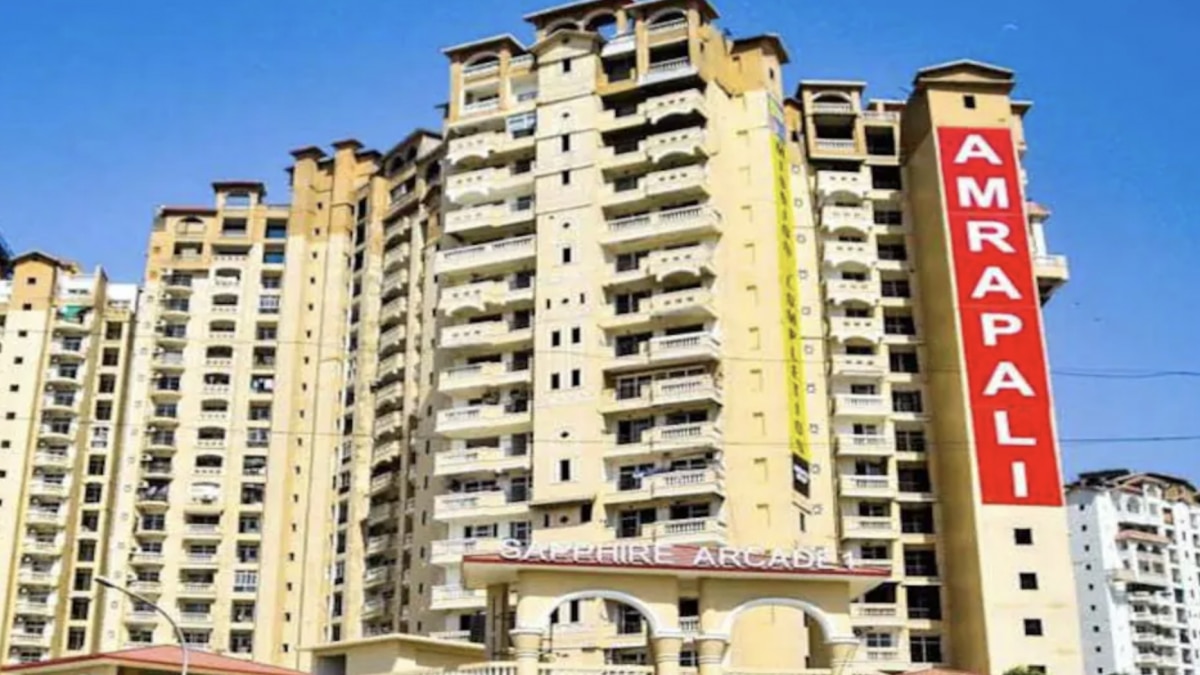 The Supreme Court on Tuesday put on hold for the time being a proposed policy decision of the court-appointed receiver to collect from Amrapali home buyers Rs 200 per square feet of their units to meet the fund crunch as it took note of objections raised by flat buyers to the plan.

A bench of Justices UU Lalit and Bela M Trivedi took into account the objections raised on behalf of the home buyers by their counsels that the creation of a reserve fund or sinking fund would put an additional burden on the flat buyers and there was no need for such a move. It said that the objections to the proposed policy decision of sinking funds be filed before the next date of hearing and it would take up the matter on July 25.

“The objections on that behalf shall be filed on record by advocates before the next date of hearing and the issue will be thereafter considered by this court”, it said.

The court-appointed receiver senior advocate R Venkataramani in his note submitted that ”after taking into account some major unresolved issues and the matter of phenomenal increase in the cost of construction and the gap between the realizable, practically possible and clearly available and total cost of execution, have taken certain policy decision and have uploaded them in the website of the receiver”.

The court receiver said in his note, ”It is submitted that all decisions including the above have been taken in view of several challenges and issues in the matter of realistic realisation of amounts due from various sources including payments from home buyers. ”It is submitted that the decisions are taken by the committee and the receiver be cleared by this court, at this point of time instead of exposing the committee, the receiver, the banks, and the home buyers to unresolvable situations leading to a stalemate in the execution of the projects at a later point of time”.

During the hearing, Venkataramani apprised the court that around Rs 125 Crores have been given to Noida Authority in two tranches, and the rest balanced amount will be paid soon for the Mahagun land deal (which was earlier under Amrapali Group and was recently sold to augment funds). He said that 1186 home buyers out of 3338 have taken possession of their flats so far and the rest of them are not responding to his communications and the last date for receiving their responses has been fixed for August end after which the properties will be declared as unsold inventories and resold in the open market.

He also pointed out that 5413 home buyers out of 21,000 registered home buyers are not clearing their dues as per the payment plan and they have also been given a July end deadline, failing which their properties will also be sold in the open markets. Lahoty pointed out that as of June 30, 2022, the NBCC has constructed 3,334 units which is less than ten percent of the total construction despite the required fund of Rs 8000 crore, which has been paid Rs 2,750 crores. He pointed out that from the properties of ex-promoters, ex-directors, and ex-CFO and their family members as per the forensic audit Rs 913 crore was to be recovered but till now only Rs 13.25 crore has been recovered.

On April 18, in a relief to over thousands of home buyers of Amrapali Group of Companies who have booked their flats under the subvention scheme, the top court directed the banks that their accounts shall not be treated as “Non-Performing Assets Accounts” and no penalties shall be charged from them for default of EMI payment The NBCC had earlier told the top court that at present, 10 projects in Noida and 12 in Greater counsels are under execution involving 45,957 units with a sanctioned project cost of Rs 8,025.78 crore.

The apex court in its July 23, 2019, verdict had cracked the whip on errant builders for breaching the trust reposed by home buyers and ordered the cancellation of the registration of Amrapali Group under real estate law RERA and ousted it from prime properties in the NCR by nixing land leases. 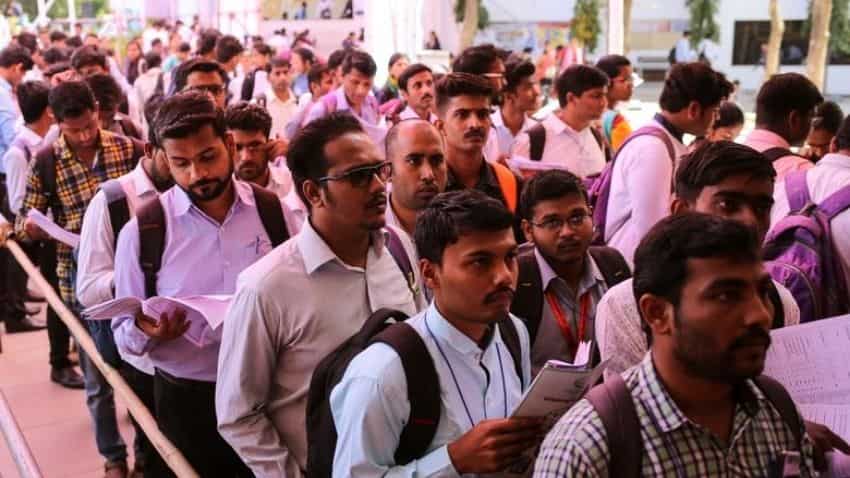 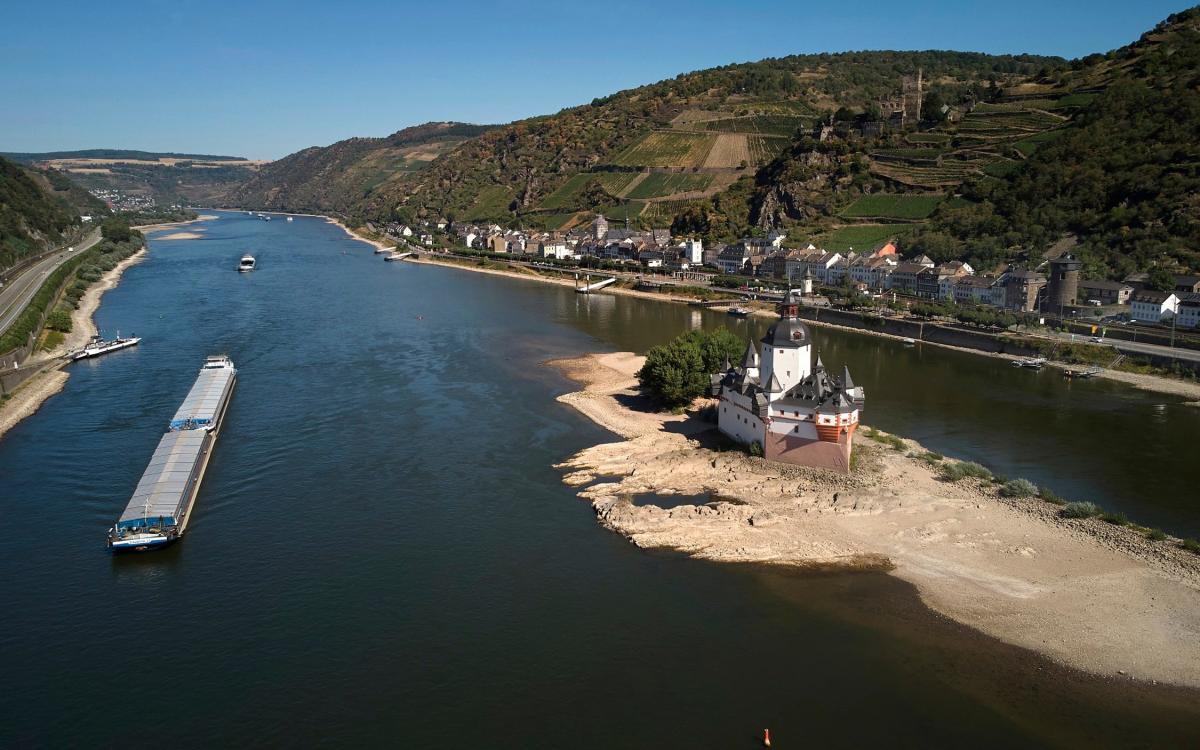 The Rhine near the key waypoint Kaub, in Germany, on Friday – Thomas Frey/dpa via AP Germany has been dealt{...} 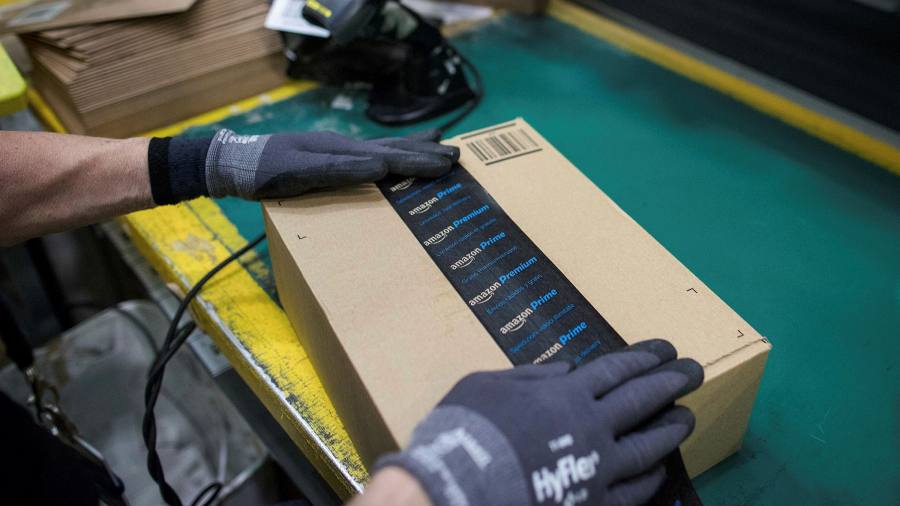 Amazon is increasing prices for its Prime membership scheme across its major European markets, several months after raising fees for{...}