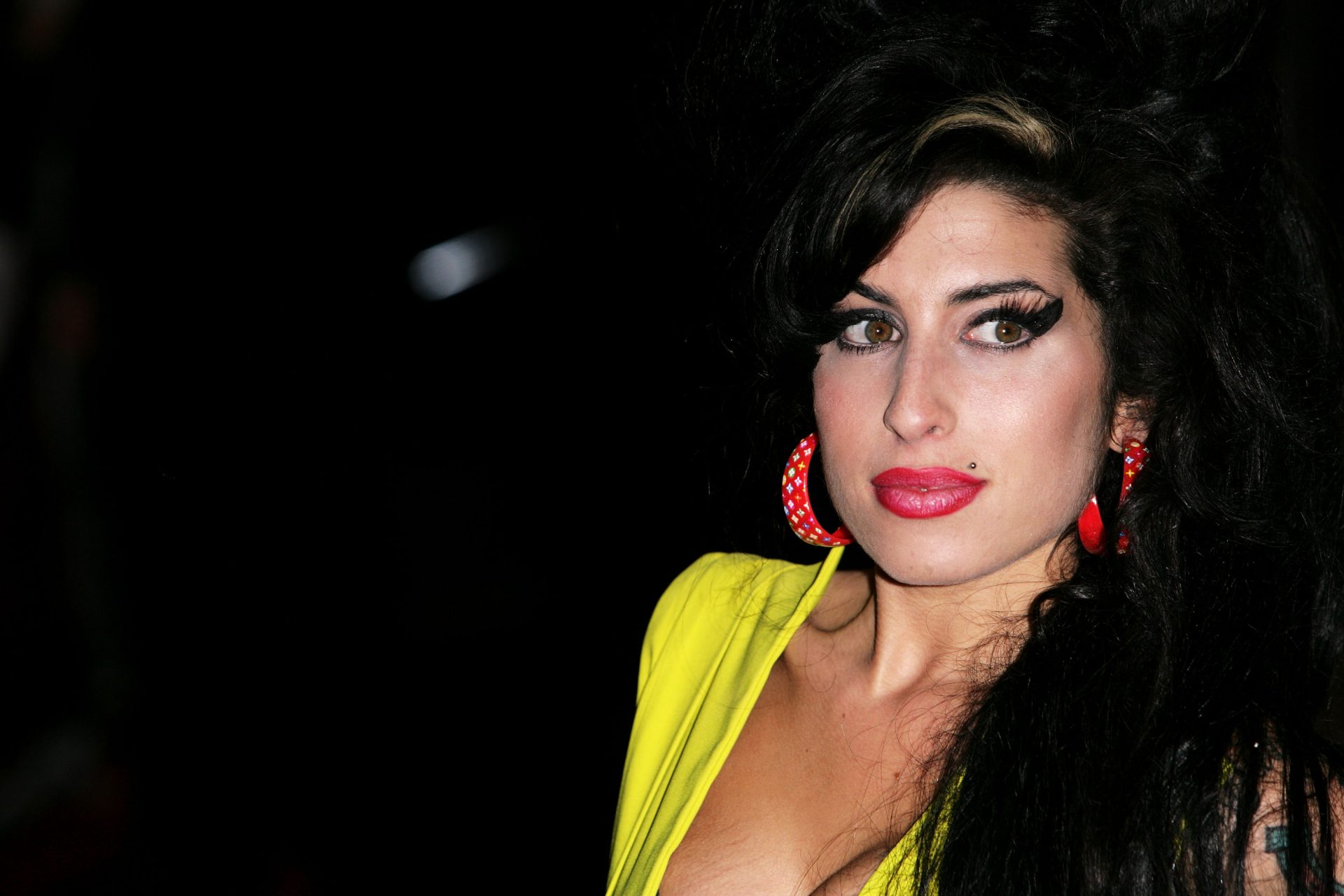 After years of promising it was in the works, a biopic about the life of Grammy Award-winning superstar Amy Winehouse is finally in development. The project was just confirmed with ‘Fifty Shades Of Grey’ director Sam Taylor-Johnson on board to bring the film to the big screen. Titled ‘Back To Black,’ the project also has the full support of the Amy Winehouse estate and casting is set to begin soon.

@Deadline reports, the film is expected to take a look at the life and music of Amy Winehouse as a rising jazz singer from North London to eventually becoming a Grammy-winning music superstar with hit records that included ‘Rehab’ and ‘Back To Black,’ before tragically passing away at the age of 27 following a highly publicized battle with drugs and alcohol.

Shortly after her death back in 2011, there have been many Hollywood projects in the works to tell the Amy Winehouse story that would please both her loved ones and her fans—and unfortunately most of those projects were either put on hold or shelved indefinitely. However, the 2015 documentary ‘Amy,’ produced by A24 was a critical and box-office hit, winning the 2016 Academy Award for Best Documentary.

Taylor-Johnson is highly familiar with directing box-office hits, as she helped launch the ‘ is best known for helping launch the ‘Fifty Shades of Grey’ when she directed the first film that racked up $569 million globally. Her most recent work is the Amazon Prime Video series ‘Solos. 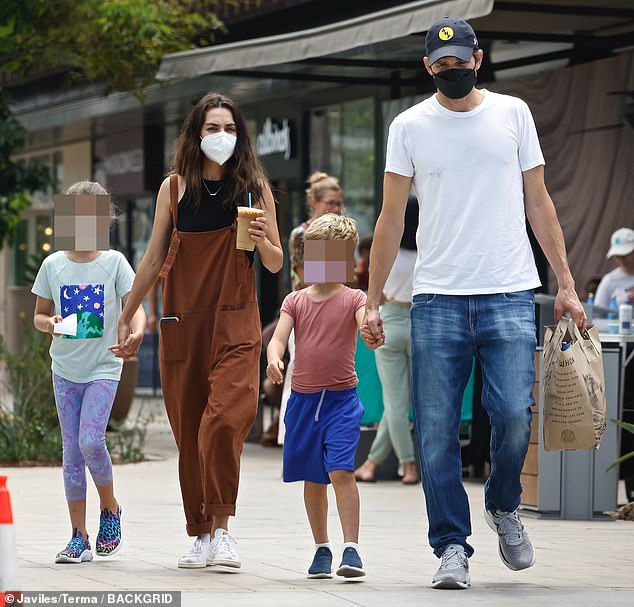 This week, Vanity Fair contributing editor May Jeong joins Inside the Hive to examine the popular uprising against the Xi Jinping regime over its{...}