This is an edition of The Atlantic Daily, a newsletter that guides you through the biggest stories of the day, helps you discover new ideas, and recommends the best in culture. Sign up for it here.

Today I wanted to take a break from politics and war and think about fathers, especially the ones—like mine—who weren’t exactly the best role models.

But first, here are three great new stories from The Atlantic.

‘He Was My Father’

Sometimes at the Daily we step back at the end of the week’s blizzard of news and current events and suggest something for your leisure time. It’s Father’s Day weekend, and so I want to recommend to you one of my favorite movies, a meditation on generations and fatherhood and loyalty and duty, a warm, nostalgic look at families during a simpler time, starring two of America’s most beloved actors.

I am talking, of course, about Road to Perdition.

If you have not seen it, Road to Perdition (based on the graphic novel of the same name, and widely available to stream) is a 2002 film about Irish gangsters in the 1930s. But it’s really about fathers and sons. A mob leg-breaker named Mike Sullivan, played by a bulked-up Tom Hanks, is fiercely loyal to his boss, John Rooney (played, in his last role, against type and with regal Hibernian menace by Paul Newman); indeed, Sullivan and Rooney have a father-son relationship.

But Rooney already has a son, played by Daniel Craig, and that son is a murderous psychopath. (People wonder why I had a hard time accepting Craig as James Bond. It’s because I saw Road to Perdition first.) Without giving away too much, Sullivan and his own young son, Michael, have to go on the lam. It’s a father-son road-trip movie, except with tommy guns and stone killers.

You may find this an unusual recommendation. Bear with me.

When Father’s Day rolls around, I naturally think of my own father. I have never been able to relate to all those Hallmark-card, Ward Cleaver images. My dad was a complicated man, which is what sons say when we mean “He was terribly flawed in a lot of ways, but he loved me.” He bore a lot of sins and had a lot of shortcomings, but he had a consistent code of ethics in dealing with others and he was known for it. He kept his word, paid his debts, and treated others with respect. He was the kind of man who would walk into a local bar and his peers would call him Nick but younger men would unfailingly refer to him as “Mr. Nichols.” Even our younger neighbors called him “Mr. Nichols,” with great affection. (When he died, I sold his house to one of the children who’d grown up next door to him.)

I think most of us had fathers who weren’t perfect. Mine wasn’t, and yet he taught me important things: Do an honest day’s work. Love your country. Do things you have to do even if they’re unpleasant. Never back down if you know you’re right. Be courteous in public.

He also taught me how to gamble and showed me how to spot someone dealing off the bottom of a deck of cards.

He wasn’t the blueprint for a good husband or father, and he knew it. When I was in my 30s, he admitted to my mother that he thought I’d grown up to be a better man than he was. This is a hard thing to learn about your father, a source of both pride and sadness. (I will have more to say about fathers, and the men I knew growing up, over on my Peacefield newsletter this weekend.)

Which brings me back to Road to Perdition. When Sullivan has to go on the run with Michael (played by a young Tyler Hoechlin), the son finally learns what the father he idolizes actually does for a living. He also learns that Rooney—based on the real-life Irish godfather John Patrick Looney—is not a kindly grandfather but a cold-blooded killer. These men (and this is very much a man’s movie) are scoundrels, but they have a code, and their obedience to that code leads them to tragic choices.

The last line of the movie (again, without spoiling anything) is what ties it all to my memories of my own boyhood. Young Michael reminisces, and says: “When people ask me if Michael Sullivan was a good man, or if there was just no good in him at all, I always give the same answer. I just tell them: He was my father.”

That is the most honest thing most of us can say about our fathers. We love them, and they love us, and that’s enough.

Did the FBI Steal Nine Tons of Civil War Gold?

The FBI was excited. That much seemed evident from the affidavit the agency lodged on March 9, 2018, asking a court for permission to dig up a Pennsylvania hillside in search of Civil War gold.

More From The Atlantic

Or check out one of these spectacular works, released in 2020, that you might’ve missed.

Watch. Catch up on Barry, a show that’s gotten even better as it’s turned away from comedy.

If you’re in the mood for movie night at home, pick something out from our critic’s 2020 list of movies that will save your summer. And if you haven’t seen Top Gun: Maverick yet, what are you waiting for?

Listen. On our new podcast, How to Start Over, the hosts talk about what it means to be “single at heart.”

That’s it for the week. We’ll be observing the Juneteenth holiday on Monday and will be back on Tuesday. If you need something less dark for Father’s Day, I guess you can watch Big Daddy, a movie (also widely available to stream) that has surprising moments of warmth and a few belly laughs—along with a good 1990s soundtrack featuring Sheryl Crow, Shawn Mullins, and Garbage, among others—despite being a mediocre Adam Sandler vehicle. It’s not great, but at least it’s not smoking machine-gun barrels hissing in the rain.

P.S. Want to hear more from me and be able to reply directly to my emails? Sign up for Peacefield, my weekly newsletter.

Isabel Fattal contributed to this newsletter. 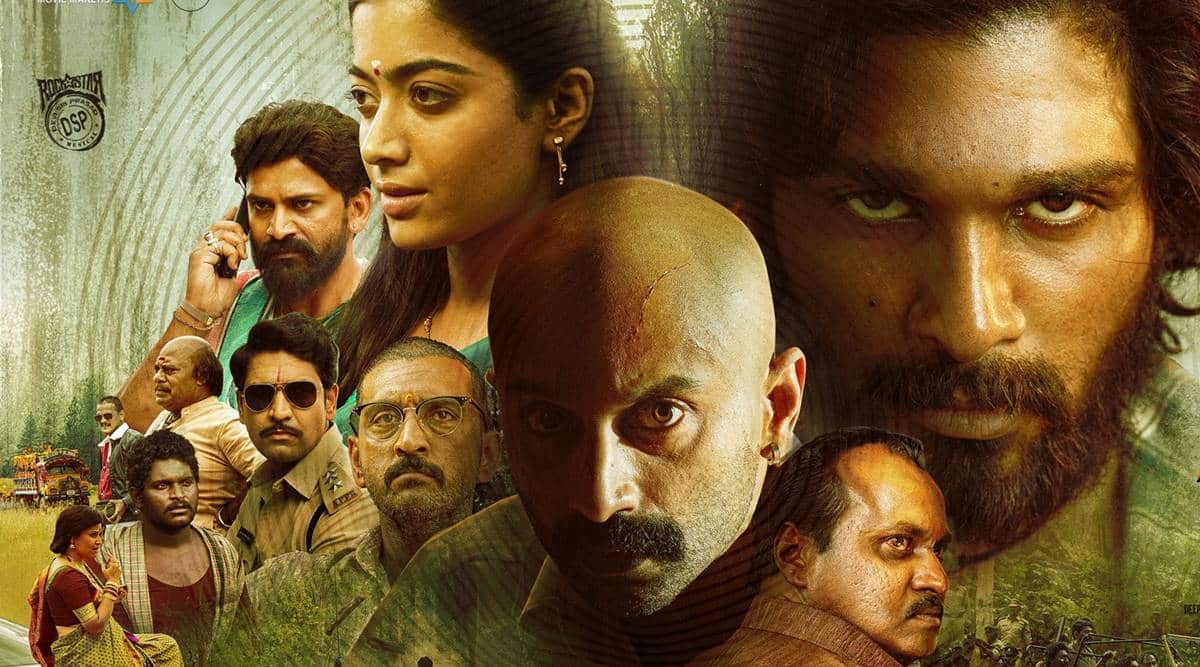 ENTERTAINMENT
Despite good reviews, why is Ranveer Singh’s 83 a slow starter at the box office? Trade answers 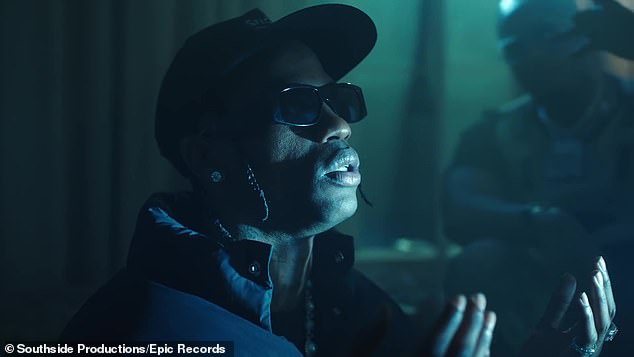