By Davide Barbuscia and Sujata Rao

NEW YORK / LONDON (Reuters) – Russia is on the verge of a unique form of debt crisis that, according to investors, would be the first time a major emerging market economy is being squeezed into a bond default of geopolitics rather than empty coffers.

Until the Kremlin launched an attack on Ukraine on February 24, few would have entertained the possibility of Russia defaulting on its hard currency bonds. Its strong solvency record, high export earnings and an anti-inflationary central bank had made it a favorite among investors in emerging markets.

But the US Treasury Department’s decision not to extend a license that allows Russia to maintain debt payments despite extensive sanctions has put Moscow on the path to default.

The Russian Ministry of Finance has disbursed about $ 100 million in interest payments on two bonds due on Friday to its domestic settlement house. But unless money shows up in foreign bondholders’ accounts, by some definitions it will constitute a default.

And even if funds go through this time, payments of nearly $ 2 billion are due by the end of the year. One at the end of June has the mandate to be settled outside Russia – a task experts predict will be impossible without the US dispensation.

Debt crises in the new markets are nothing new – Russia itself gave up its ruble bonds in 1998. Geopolitics has also tumbled into the debt sphere before, forcing defaults in Venezuela and Iran, for example.

Yet in the case of Iran, small amounts of debt were hit by U.S. sanctions after the 1979 revolution, while Venezuela’s economy was already on its knees before U.S. restrictions in 2019 pushed $ 60 billion in government and sub-government debt over the edge.

Russia, meanwhile, continues to pick up oil and metal revenues. Even with half of its $ 640 billion reserve war chest frozen by sanctions, the central bank has enough money to repay the $ 40 billion outstanding in hard currency government debt.

“This is a completely different crisis than other crises in new markets, it’s not about the ability or willingness to pay, they technically can not pay,” says Flavio Carpenzano, Investment Director at Capital Group, an asset manager who – like many others – was exposed to Russia before the war broke out.

The impact is exacerbated by the fact that this would be Russia’s first major foreign bond default since just after its Bolshevik revolution in 1917. Sanctions against Russia and its own countermeasures have effectively separated it from global financial systems.

Comparisons with recent defaults like Argentina in 2020 are inappropriate because most countries’ finances are strained when defaults occur, said Stephane Monier, chief investment officer at Lombard Odier.

“This would be the first externally and politically driven standard in the history of emerging markets,” Monier said.

The expiration of the Treasury license means that creditors may not be able to receive payments anyway, which Daniel Moreno, head of global emerging market debt at Mirabaud Asset Management, likened to “turning the world upside down.”

“Me, creditor, is now not willing to accept the payment,” he added.

Russia’s international bonds, most of which started the year trading above par, have fallen in value to between 13-26 cents on the dollar. They have also been thrown out of indexes.

An important difference with former defaulters like Argentina or Venezuela is that Russia’s attack on Ukraine – as it calls a special operation – has made it a pariah in the eyes of many investors, probably for many years to come.

“There’s a huge stigma in actually holding these bonds, with emerging market asset managers under pressure from their clients asking them not to invest in Russia and to liquidate their positions,” said Gabriele Foa, portfolio manager for Algebris Global Credit Opportunity Fund.

For now, a potential default is symbolic because Russia still cannot borrow internationally, nor does it need to. But what comes further down the line is crucial.

A regime change in Russia could at some point end Western sanctions and allow it back into the fold.

But first, creditors face a long and costly process of recovering money, for example, by exchanging defaulted bonds with new ones.

By default, “you are increasing the financing costs and it is very likely that this will also happen for Russia. They will have to pay a premium,” said Capital Groups Carpenzano.

The White House expects a default to have minimal impact on the U.S. or global economy, but Carpenzano reckons that events around Russia will force a reassessment of geopolitical risks in new markets.

“Geopolitical noise has increased and investors would like to be compensated for this higher risk,” he said, referring to China’s large investment outflow in recent weeks. 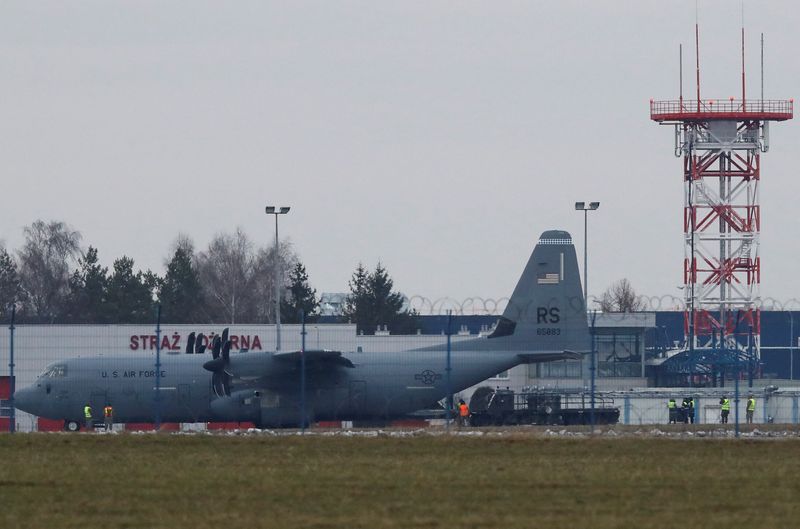 Business News
Ally or suspect? The war in Ukraine as a stress test for the crypto industry By Cointelegraph 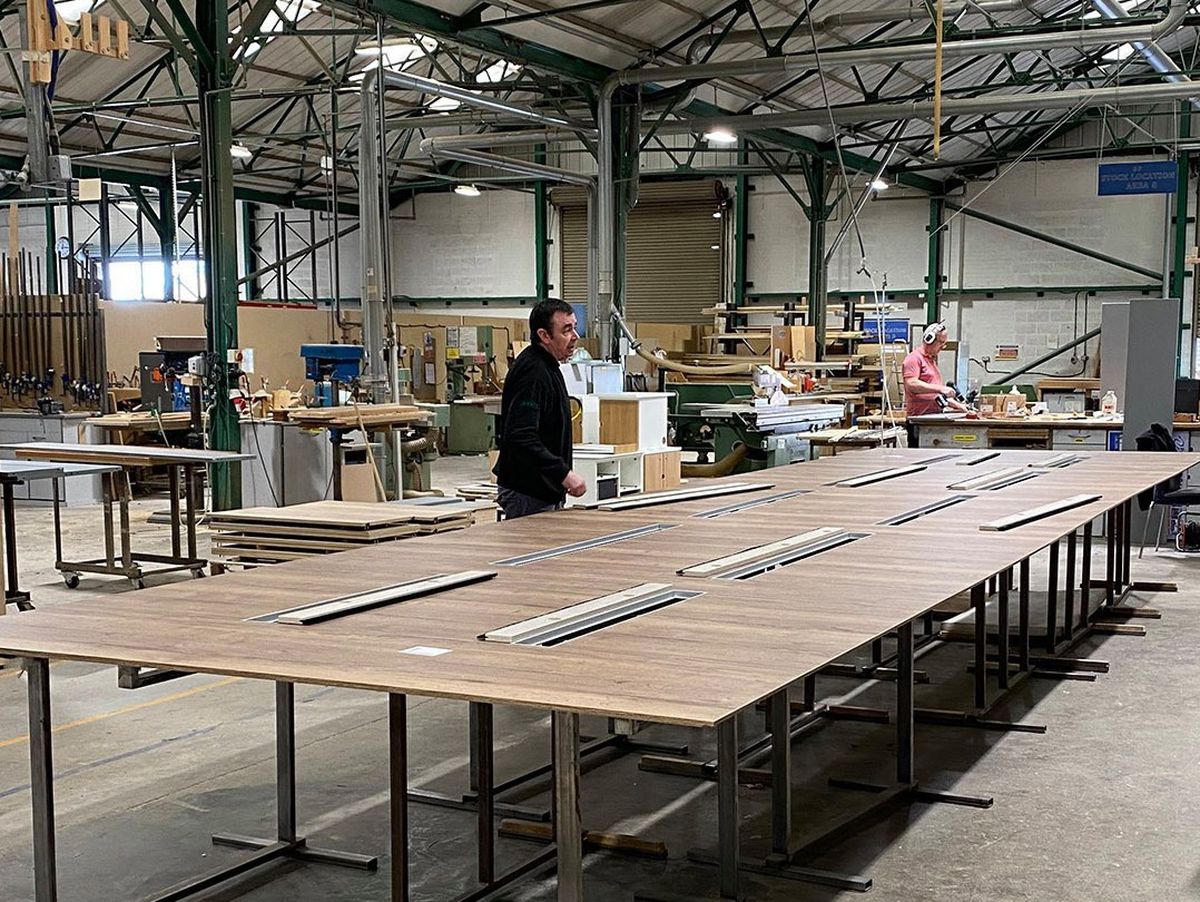