The jacket Andy Burnham wore for a defiant al fresco speech telling the government that Greater Manchester would not accept any more Covid restrictions is to go on display this week.

The mayor’s navy worker’s jacket, described by one politics professor in a broadsheet think piece as “a political statement of his working-class credentials”, will be shown at the People’s History Museum in Manchester from Wednesday.

The museum requested the jacket after the speech went viral in October 2020, burnishing Burnham’s reputation as the “king of the north” and adding to speculation he could become a future Labour leader.

He donated it, leaving in the pocket a ripped-up copy of the speech, which was delivered outside Bridgewater Hall in central Manchester, near the site of the Peterloo massacre. It will now share a home with truncheons and pikes salvaged from the bloody 1819 clash between the Mancunian working class and the powerful London elites.

On Tuesday Burnham met the conservators who have been preparing the Howick-branded garment for show. Beth Gillions explained they had not cleaned the jacket, preferring to retain its “evidential soiling”.

Kloe Rumsey, senior conservation officer, said she was glad he hadn’t donated his North Face cagoule instead “because it’s plastic and so would degrade a lot quicker than cotton”. The waterproof jacket prompted ardour from unlikely quarters after he wore it for an earlier Covid speech, inspiring a Vogue article headlined: “Suddenly, inexplicably, we all fancy Andy Burnham.”

Burnham says he had actually wanted to wear the cagoule for the Bridgewater Hall press conference, but his wife, Marie-France, told him to put on something else, “otherwise they’ll think you’re sponsored by North Face”. So he put on what he calls his “second division” jacket, normally worn to watch Everton at the weekends.

The People’s History Museum contains a growing collection of political fashion, including Michael Foot’s “donkey jacket”, derided by the rightwing press in 1981 when he wore it on Remembrance Day. It was in fact from Harrods and made from expensive tweed.

Burnham’s worker’s jacket was bought in the 2012 Boxing Day sales “from Kendals, Manchester’s answer to Harrods”, said the mayor. He said his style had evolved since he abandoned Westminster, where he had to wear a suit and tie. “I remember, when I left, slowly realising: ‘I don’t have to do this any more.’ What I would have worn to the match at weekends, I just started wearing. It was an evolution and I’m not going back.” Chelsea and Manchester United have reportedly been offered the opportunity to sign Pierre-Emerick Aubameyang from Barcelona. According to The Independent,{...} 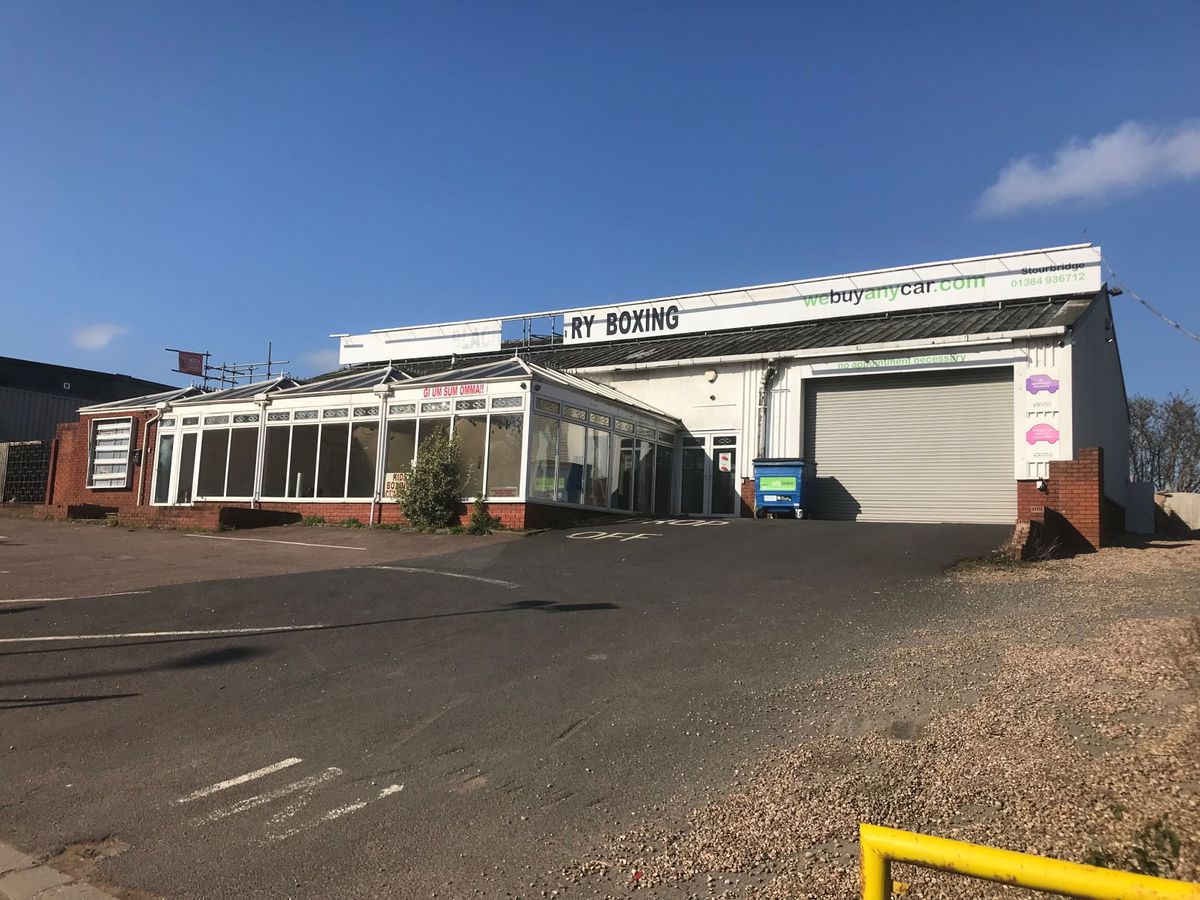 The site in Dudley Road, Lye Now the prominent freehold industrial site on the main A4036 Dudley Road has been{...}

The City of London Corporation’s Planning and Transportation Committee today resolved to approve plans for a new hotel development at{...}