Andy Burnham has hit back at the government’s latest proposal for a clean air zone in the city center, which would see van drivers being charged along with buses, coaches, taxis and trucks.

The mayor of Greater Manchester had recently unveiled plans for a non-charging CAZ, focusing on upgrading the most polluting heavy trucks (HGVs) and buses, to meet NO2 limits by the revised 2026 deadline. Burnham also wanted evt. CAZ should be category B instead of category C – so that van drivers would be excluded.

Earlier this week, Environment Minister George Eustice wrote a letter to Mr Burnham in which he claimed there was ‘little robust evidence’ that offering funding for vehicle upgrades alone without charges would bring pollution below legal limits. The Secretary of State also said a Category C scheme would still be preferable.

READ MORE : The latest twist in the Clean Air Zone saga – and how Greater Manchester has reacted

He wrote: “A highly targeted category C tax scheme, over a small area where NO2 impacts are most concentrated, in practice Manchester city center, could represent a road between two extremes and achieve most of the public health benefits of the original scheme, while greatly reducing the potential impacts of local businesses. “

In a scathing reply sent yesterday (June 2), Mr Burnham told Mr Eustice that he was ‘extremely disappointed’ that the government was ‘seeking to reject’ his latest proposal. He also criticized the Conservative Party for ‘promises’ made in the run-up to the local elections in relation to scrapping an accusing CAZ in Greater Manchester.

He continued: “In the last election, your Conservative MPs and council candidates across Greater Manchester promised to scrap any form of CAZ charge. However, your letter confirms the truth that it is your government’s policy to impose a tax CAZ on Greater Manchester, which you have done to other cities.

“As you well know, it was your government that issued legal guidance on all ten Greater Manchester councils, which required each district to take steps to reduce emissions by 2024, and which effectively dictated the size and tax nature of the original scheme. At each stage, Greater Manchester has been required to follow all parts of your statutory guidance, including approvals from officials and ministers. “

Sir. Burnham went on to say that the government’s proposal would lead to 80,000 van drivers being slapped with daily fees, along with taxis and private rental cars. He added: “The fact that the government is trying to introduce a Category C clean air zone shows no understanding of the nature of the air quality problem in Greater Manchester and would fundamentally harm our economy.

“Your letter refers to what we, in the absence of evidence, only assume can be an arbitrary reduction of the former Greater Manchester Clean Air Zone (designed to comply with your legal direction) by 95 per cent. This shows that the government has no understanding the economy of Greater Manchester, which sees vehicles from across the city district trading in the city center, nor does it recognize that tens of thousands of vehicles from across Greater Manchester will still require the right level of support through a financial incentive scheme to ensure they have afford to switch vehicles in these challenging economic conditions.

“Your proposal would see this significant number of our businesses across Greater Manchester – with 80,000 vans that do not meet the requirements across the ten boroughs alone – subject to a daily fee – especially van owners and taxi and private hire drivers who have to enter that’s why Greater Manchester is aware that the right plan must be based on the right investment-driven financial support scheme. “

Sign up for the BUT email newsletters to get the latest on sports, news, what’s happening and more by following this link 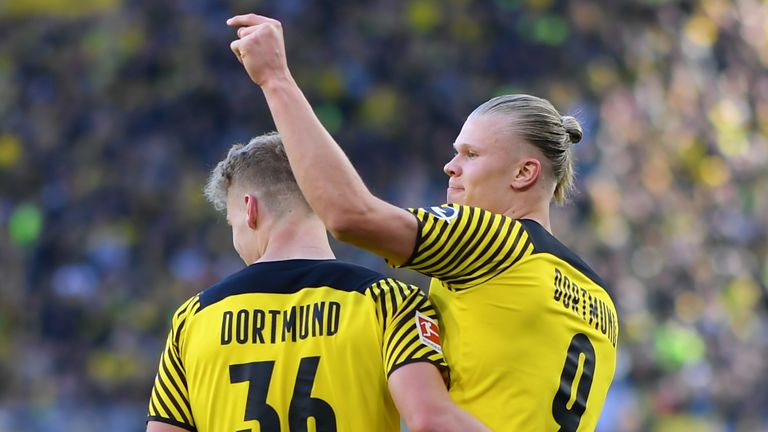 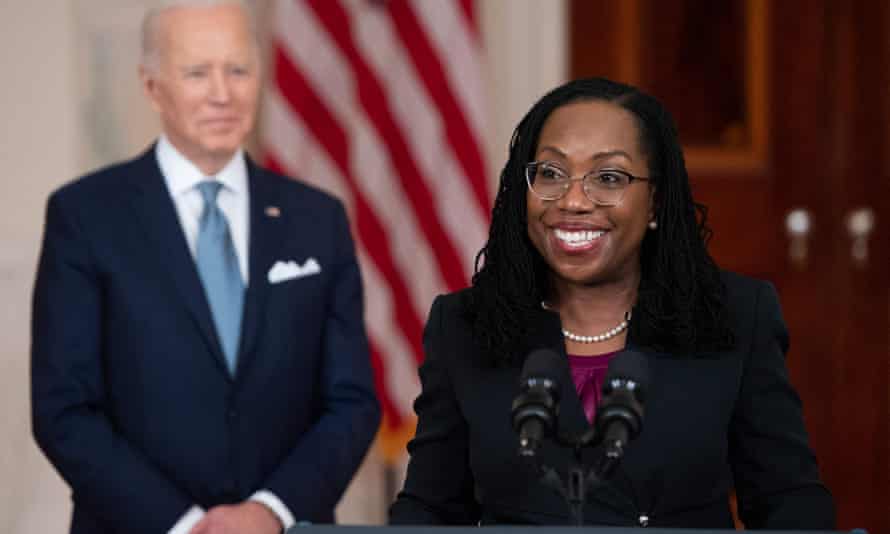