“My uncle left Pittsburgh in 1949 and he didn’t leave with much, just a brown paper bag of clothes and a few of his essentials,” said James Warhola, the son of Warhol’s oldest brother, the late Paul Warhola.

Belongings left behind in the family’s Oakland home included 10 paintings completed during his student days at Carnegie Institute of Technology, now Carnegie Mellon University — among them “Nosepicker 1,” which sprouted a tongue-in-cheek (or finger in nose) self-portrait series.

Paul Warhola took charge of those artworks, which are now part of the estate left to his seven children. They’ve shown at The Andy Warhol Museum on Pittsburgh’s North Side and in the recently concluded international traveling exhibition, “Andy Warhol: Lifetimes.”

This fall, James Warhola and his six siblings will begin selling the collection, with “Nosepicker 1” and “Living Room” to be first paintings on the auction block.

“In a way, I’ve been a caretaker of the family artwork collection that my father kept when Andy left for New York, but they’re shared by seven of us, because they’re part of my parents’ estate,” said Warhola, who is a noted illustrator of children’s books and book and magazine covers. Warhola’s primary residence is Clinton Corners, N.Y., although he returns to Pittsburgh frequently and maintains a residence in Oakland.

“Our parents passed away several years ago, so that’s one of the reasons we’ve had to consider selling them,” he said. “It’s not something we’ve wanted to do, but it’s the only way you divvy up an estate, and there’s a whole bunch of us who could use a few extra dollars.”

Warhola said he is negotiating with major auction houses to determine who will handle the sale. The plan is to sell the two most important pieces first, starting in November, and then to sell two more every six months afterward.

The Andy Warhol Museum’s communications manager Charlene Bidula said the museum does not comment on auctions.

“It’s a unique position to be put into. Usually, you’re sorting out furniture and figuring out who gets the house or if you sell the house, and here my parents left us these 10 beautiful paintings,” Warhola said.

“My parents always thought they would be valuable and helpful to us after they were gone, so I’m kind of carrying out their wishes,” said Warhola, 67. “We’re all getting pretty old — my oldest brother’s in his late 70s — so this will be very helpful to us.”

He believes the sale will pique a great deal of interest in the rarefied world of art collecting.

“They’re really special because they showed my uncle’s aspirations as a young art student wanting to be a fine artist,” he said. “I always say, before there was the soup can, there was the ‘Nosepicker.’

“The paintings themselves are very wonderful and unique, and I’m glad my father recognized my uncle’s genius and his talent as a painter in the early years,” he said. “They really do show a very mature artist’s sensibility. From what I’ve been told by many of his classmates, he became like an art star even back in the ’40s in his quiet, mild-mannered way.

“Everybody looked forward to seeing what he would bring in to show, because it always got attention.”

His uncle’s influence was a major reason that Warhola decided to pursue a career as an illustrator.

“He did commercial art for at least 10 years before he went into fine art,” Warhola said. “I used to watch my Uncle Andy illustrating shoes and things like that and doing very wonderful drawings, and I aspired to be like him.

“A lot of people thought that, if you wanted to be an artist, you would have to suffer a little bit; but because my uncle was very successful as an artist and made a good living at it, my parents were very open to allowing me to pursue art in a serious way,” he said.

As with so many things related to Andy Warhol, there’s a story behind “Nosepicker 1.”

“As my father told the story, the little kids were always picking their noses, and my uncle got very perturbed about it,” James Warhola said. “When he’d see my father, he’d say, ‘Can’t they stop?’

“Of course, my uncle decided to do a painting of a nose-picker, and in a way, it turned out to be a self-portrait. It got a lot of attention,” he said. “In the world of art, you didn’t want to be offensive with your art, but my uncle felt like being offensive could work. It has a sense of humor to it.”

Shirley McMarlin is a Tribune-Review staff writer. You can contact Shirley by email at smcmarlin@triblive.com or via Twitter . 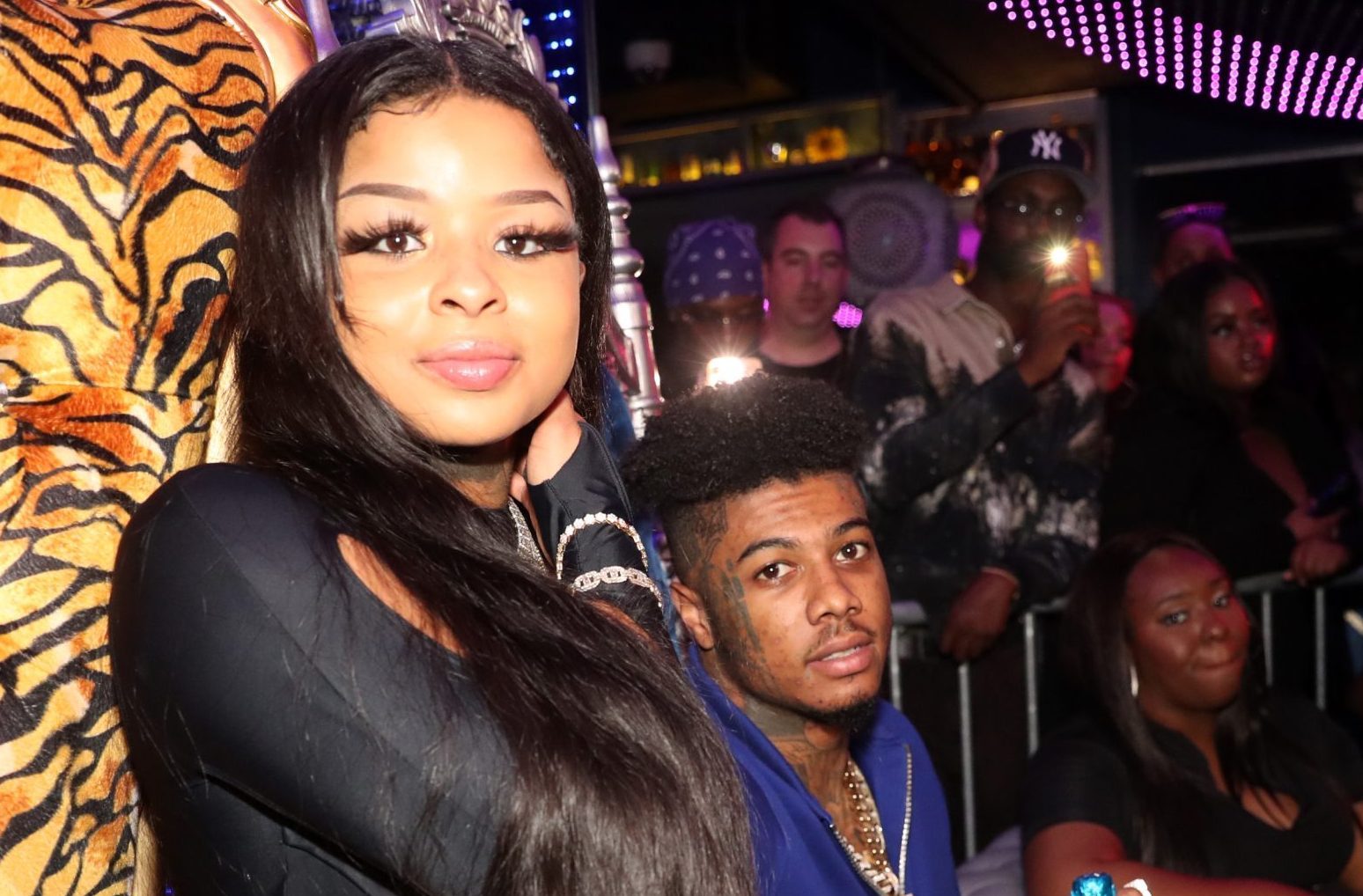 Chrisean Rock and Blueface might not be together but that didn’t stop her from getting his face tattooed for the{...}