The trailer for The Honor Society, Paramount+’s new teen YA comedy, takes influence from the best of them. Election, Rushmore, Mean Girls, and Superbad all loom large on this one, with Angourie Rice’s character, the ironically named Honor, launching her campaign to become this movie’s Tracy Flick.

Honor is an ambitious high school senior whose sole focus is getting into an Ivy League college… assuming she can first score the coveted recommendation from her guidance counselor, Mr. Calvin (Christopher Mintz-Plasse. Willing to do whatever it takes, Honor concocts a Machiavellian-like plan to take down her top three student competitors, until things take a turn when she unexpectedly falls for her biggest competition, Michael (Matarazzo).

Rice has been perfecting her brand of type-A personality student for the better part of a decade. After graduating from the precocious moppet of The Nice Guys to ace student reporter Betty Brant in the MCU’s Spider-Man “Home Saga,” the actor looks like she might be skewering that archetype with Honor Society.

As for Matarazzo, he’s looking to make that jump from Stranger Things, where he’s played Dustin since 2016. But, unfortunately, Stranger Things has been tricky to break out of. Even a Finn Wolfhard, who has subsequently starred in It: Chapter One and Ghostbusters: Afterlife, seems to be stuck playing Stranger Things-esque roles in movies obsessed with tapping into that sweet rush of ‘80s nostalgia. Ah, nostalgia, that’s how you live forever.

Speaking of reminding our readers of the slow march of time that will one day return us to dust, McLovin himself, Christopher Mintz-Plasse, is in this trailer, playing a guidance counselor looking to help Honor get into the college of her dreams. It’s all a little too much to take. Life is so short. One day you’re dressed as Aladdin, trying to buy alcohol with gold flakes floating in it. The next, you’re a school administrator trying to get students to come to see you play the bass. Time truly makes fools of us all.

Discover Samsung Summer Sales Event
The Smart TV utilizes a feature called Real Depth Enhancer which can increase the contrast of elements in the foreground the way the human eye processes depth, making the content you watch richer than ever before. 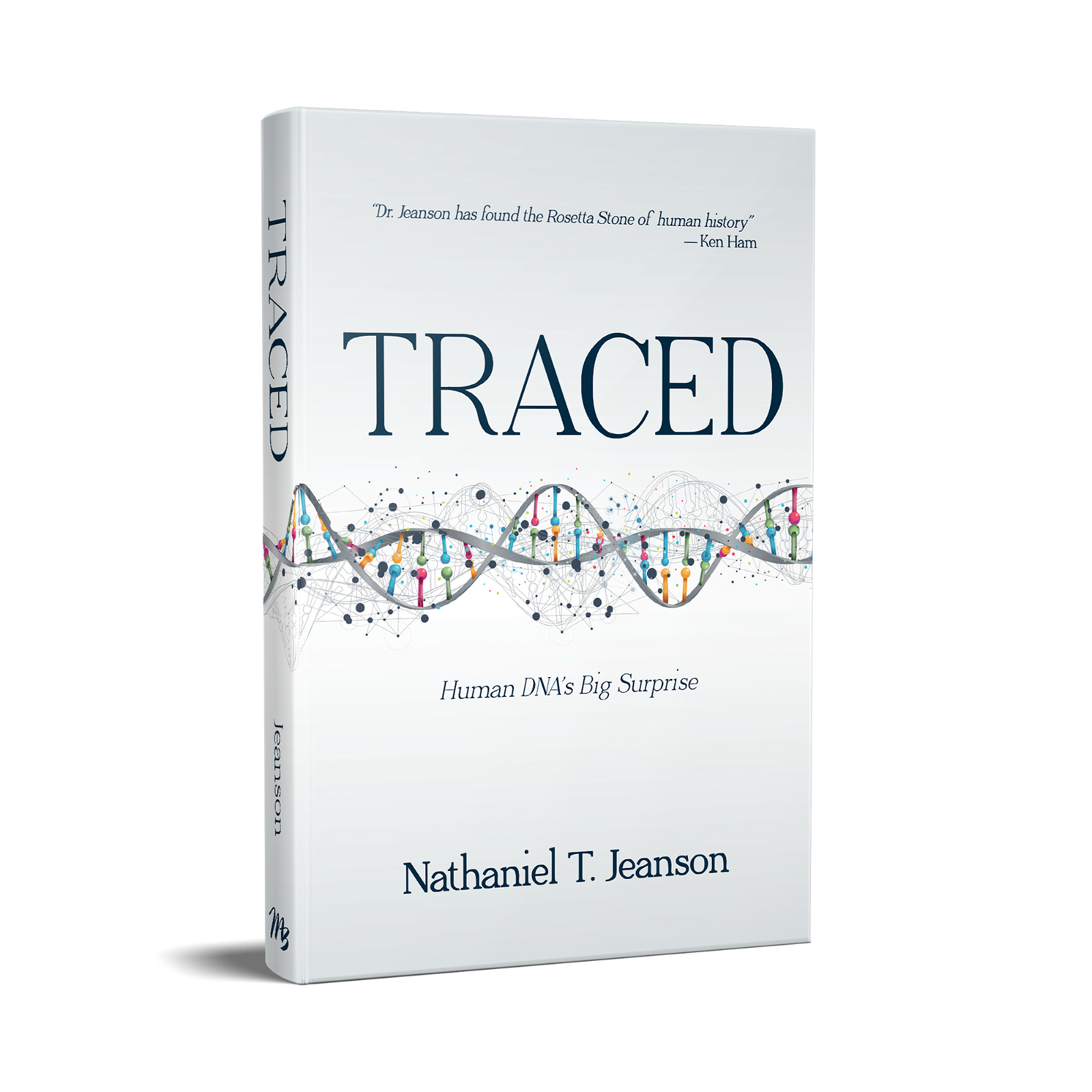 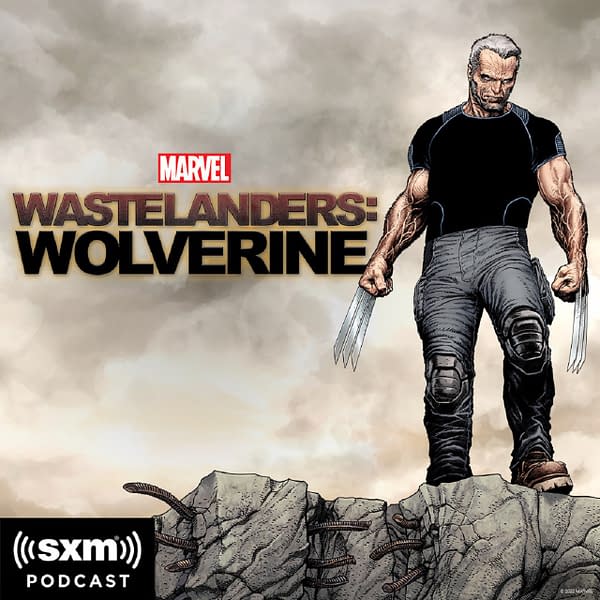 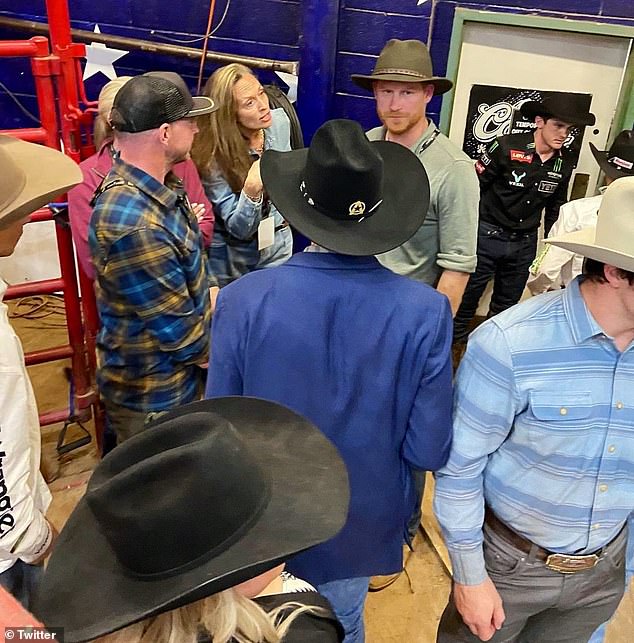