More than 100 supporters of Animal Rebellion stopped the supply of fresh milk across large areas of England in the early hours of Sunday, including Arla Aylesbury, which processes 10% of the UK supply.

It came after the activist group, who campaign for a sustainable plant-based food system, received no response to a letter to Downing Street in August, in which they warned of disruptive action in September unless progress towards their demands was made.

Members of Animal Rebellion stopped and climbed on company trucks outside four facilities supplying milk to the Midlands and south of England. Others entered company premises, climbing on to milk silos and the sites’ loading bays.

The four distribution centres, operated by Müller and Arla, together process an estimated 2bn litres of fresh milk annually.

The group has said its supporters will continue to take direct action until the British government negotiates on its two demands.

It is calling for the government to support farmers and fishing communities to move away from animal farming and fishing as part of an immediate transition to a plant-based food system.

It also wants the government to commit to rewild the freed-up land and ocean as part of a broader programme of wildlife restoration and carbon drawdown.

John Appleton, who worked at Arla for six years and it taking part in the protest, said: “I’ve seen this industry first-hand, I know the struggle that farmers and workers go through every single day. We need a food system that works for them, everyone else, and nonhuman animals.

“Governmental support for this is vital to tackle the climate and ecological emergencies. We know the twin solution: transition to a plant-based food system and a mass rewilding programme.”

A spokesperson for Müller UK and Ireland confirmed the sites targeted were at at Droitwich, Severnside and Bridgwater.

He said: “We are disappointed to be targeted by a small number of activists who don’t represent the 96% of adults in Britain who choose milk every week, and we will ensure that supplies are maintained.

“Dairy is affordable and packed with nutrients that benefit our bodies. During a cost of living crisis it is wrong to try to prevent it from reaching families, including vulnerable members of society.”

An Arla spokesperson said: “We currently have protesters at our Aylesbury site and are working closely with local police to resolve the situation. The safety and security of our colleagues at the site is our number one priority and production is currently running as normal.”

The protest comes a day after Animal Rebellion campaigners gathered at a Whole Foods store in London, and Marks & Spencer supermarkets in Southampton, Manchester and Birmingham, holding signs that read “Plant-based future” and “Rewild our land” as they tried to stop shoppers from buying milk.

Animal Rebellion, a sister movement of Extinction Rebellion, claims it has hundreds of supporters willing to be arrested and go to prison for taking direct action.

So far this year, activists from the group have disrupted the trooping the colour ceremony at the Queen’s platinum jubilee celebrations, invaded the track at the Epsom derby horse race, and emptied milk bottles on to the floor in the food hall at Harrods department store in London. They have also announced plans to block supermarkets and prevent millions of people from buying milk.

6point6, the digital transformation, cyber security and data specialist, is expanding its UK operations and setting up a new{...} 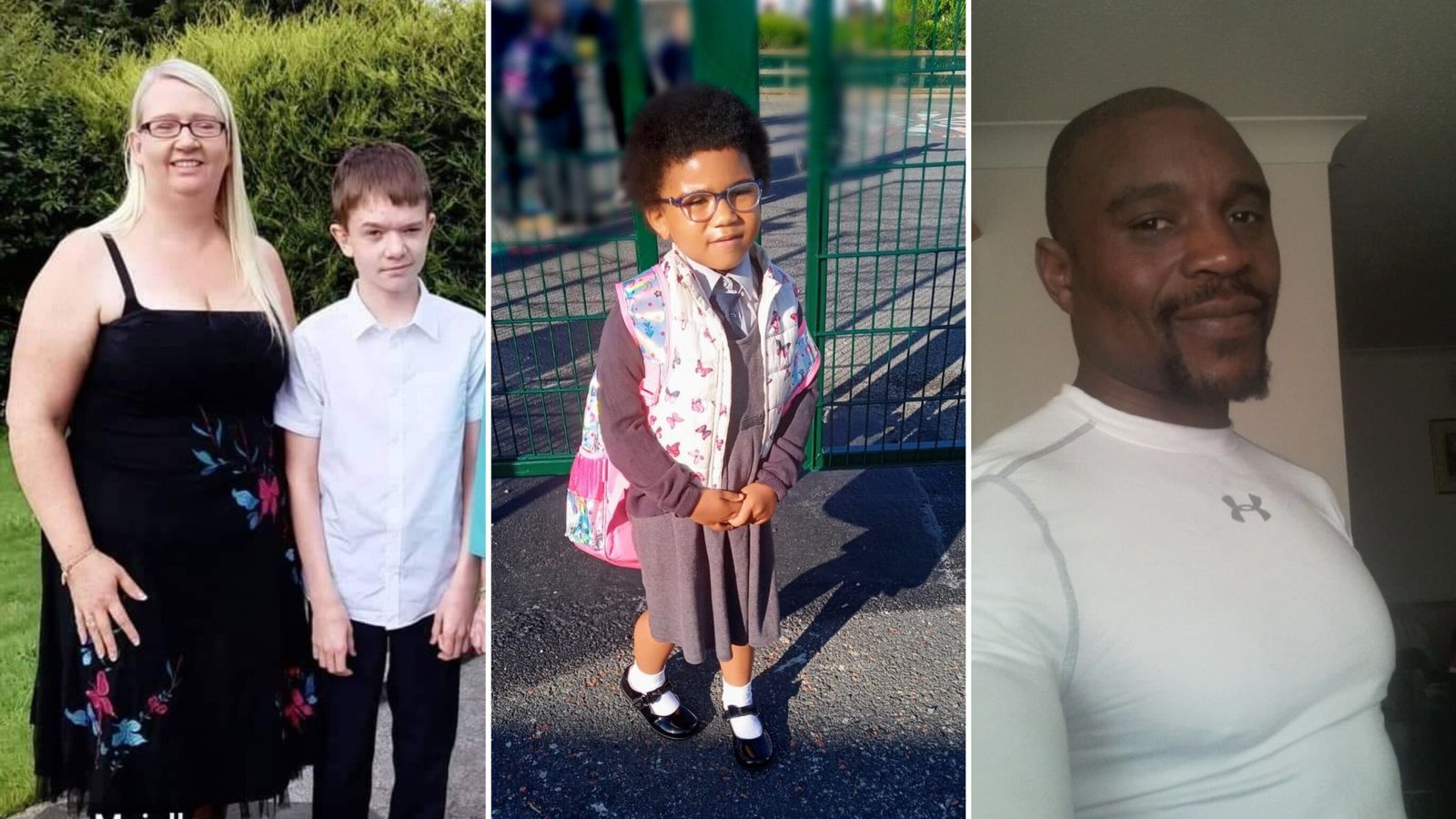 All 10 people killed in an explosion at a petrol station in County Donegal have been named by police. The{...} 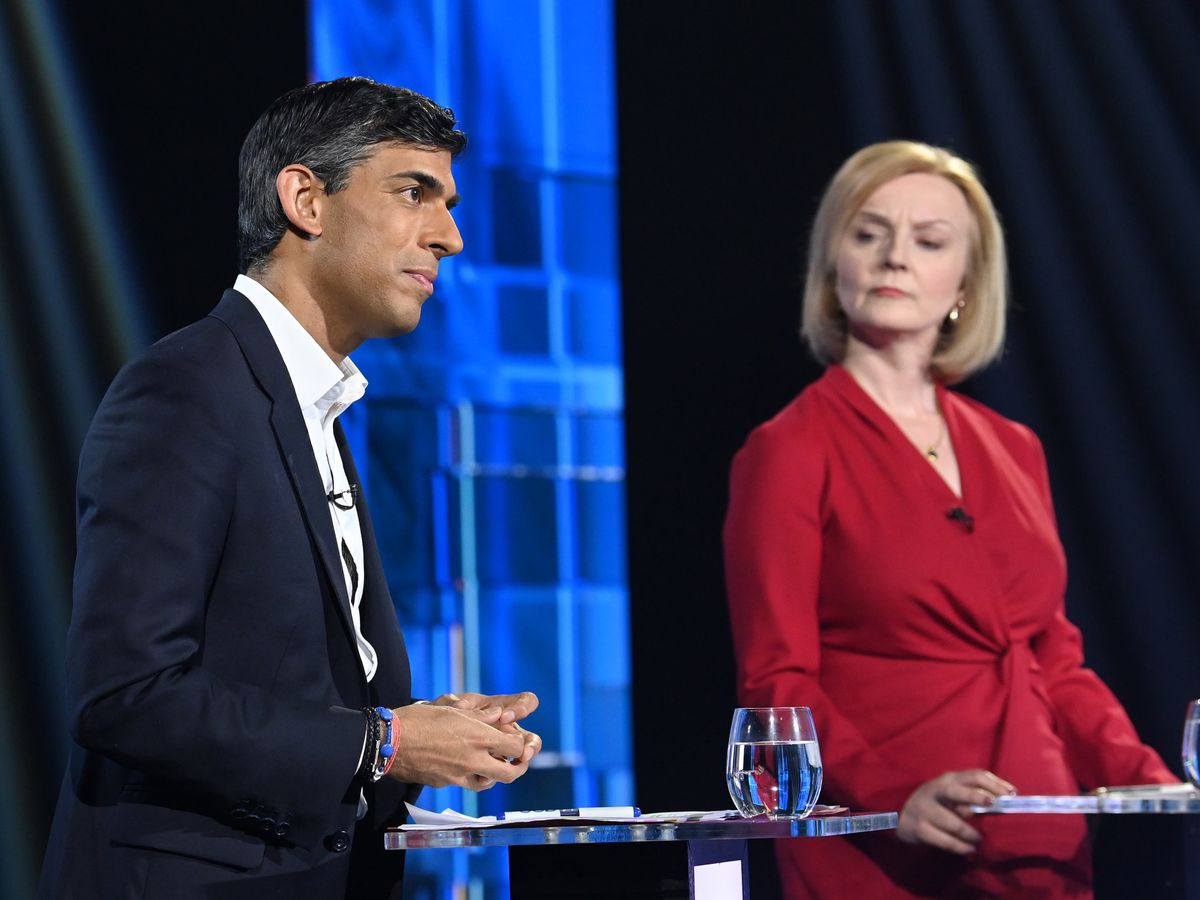 Rishi Sunak and Liz Truss will find out on Monday if they’ve won the race to become Tory leader and{...}