Although Anne Heche was thought to be in stable condition since the weekend, she is not, her rep told Yahoo Entertainment in a statement Monday:

“At this time Anne is in extreme critical condition. She has a significant pulmonary injury requiring mechanical ventilation and burns that require surgical intervention. She is in a coma and has not regained consciousness since shortly after the accident.”

Over the weekend, the Emmy winner was said to be “in stable condition” following the Friday car crash that left her hospitalized. Heche, 53, was driving a blue Mini Cooper in Los Angeles’s Mar Vista neighborhood when she crashed through a house and her car erupted in flames.

On Monday, her publicist clarified to ABC News that “despite previous reports that Heche was stable, shortly after the accident, Anne Heche became unconscious, slipping into a coma.”

Earlier, the Los Angeles Police Department confirmed to Yahoo Entertainment that detectives had obtained a warrant for a blood sample from Heche after the crash to determine if she was intoxicated.

The Los Angeles Fire Department had explained that “59 Firefighters took 65 minutes to access, confine and fully extinguish the stubborn flames within the heavily damaged structure, and rescue one female adult found within the vehicle, who has been taken to an area hospital by LAFD Paramedics in critical condition.”

The fire was severe enough that neighbors of Lynne Mishele, the woman who lived in the home where Heche crashed, have started a GoFundMe fundraiser for Mishele. “Lynne lost her entire lifetime of possessions, mementos, all equipment for her business including her laptop and iPad, all of her clothing and basic necessities, and all household items,” the organizers wrote. “With firefighters’ help, she was able to pull a few damaged sentimental belongings from the wreckage. Everything else is gone.” As of late Monday afternoon, people had donated $90,284.

Heche most recently starred in the upcoming Lifetime drama Girl in Room 13, based on a true story of human trafficking, and had been scheduled to appear this week at the Television Critics Association press tour in Los Angeles to promote the TV movie. 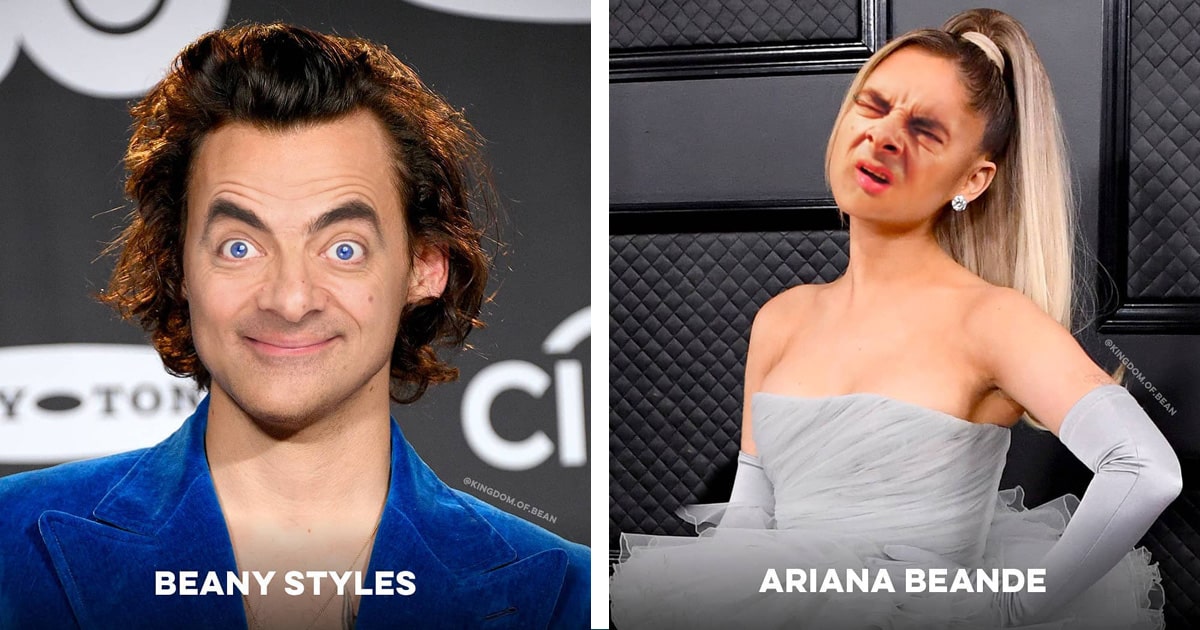 A common problem facing millions of Americans at the moment is keeping track of Donald Trump’s many alleged crimes. One{...}

Is the pope Catholic? Does a bear shit in the woods? Does Donald Trump strike you as the kind of{...}