The popular ITV presenters suggested that the Love Island star might make a comeback on a future series of the hit reality show.

The former Love Island contestant, 31, was the first person from the dating show to sign up for I’m a Celebrity but had to quit 24 hours into the series on medical grounds.

In her first interview since leaving the camp, Olivia opened up that she was rushed to A&E as her blood tests revealed she had anaemia.

The reality TV star also revealed to This Morning hosts Phillip Schofield and Holly Willoughby that she’d “love to” go back to the jungle but she wasn’t sure her schedule would allow her to.

READ MORE:  What is anaemia as Olivia Attwood forced to leave I’m A Celebrity following diagnosis

READ MORE: ‘Am I pregnant?’ – Olivia Attwood opens up on A&E rush from I’m A Celeb jungle

I’m A Celeb fans have been feeling her absence with many taking to social media to vent their frustrations and some even taking the issue to the hosts themselves.

During an Instagram Live after Monday night’s episode of I’m A Celeb, a user asked the duo: “Can you bring Olivia back next year? We are missing a feisty female.”

To which, Ant responded: “That’s not a bad idea! I’m going to put that to the powers that be at the end of this show and hopefully I’ll have an answer sometime tomorrow.”

In her first television interview since leaving the jungle, @oliviajade_att reveals she was ‘devastated’ after having to leave I’m a Celebrity. 💛 pic.twitter.com/7PTkcOggJ8

The West Suffolk MP has faced a lot of criticism from the public as well as his fellow campmates and politicians since he signed up for the ITV reality show.

During Monday’s episode, the presenters also launched a new experiment involving Matt Hancock and a Lettuce.

The ITV show hosts unveiled the vegetable, named Spud, as they asked what would last longer – the lettuce or Mr Hancock as camp leader.

The following day, a plane organised by the campaign group 38 degrees, circled the Australian camp with a 35ft banner that appeared to address the former health secretary, reading: “Covid bereaved say get out of here!”

CHINESE New Year is fast approaching, and this is the year of the rabbit. The celebration commences on Sunday, January{...} 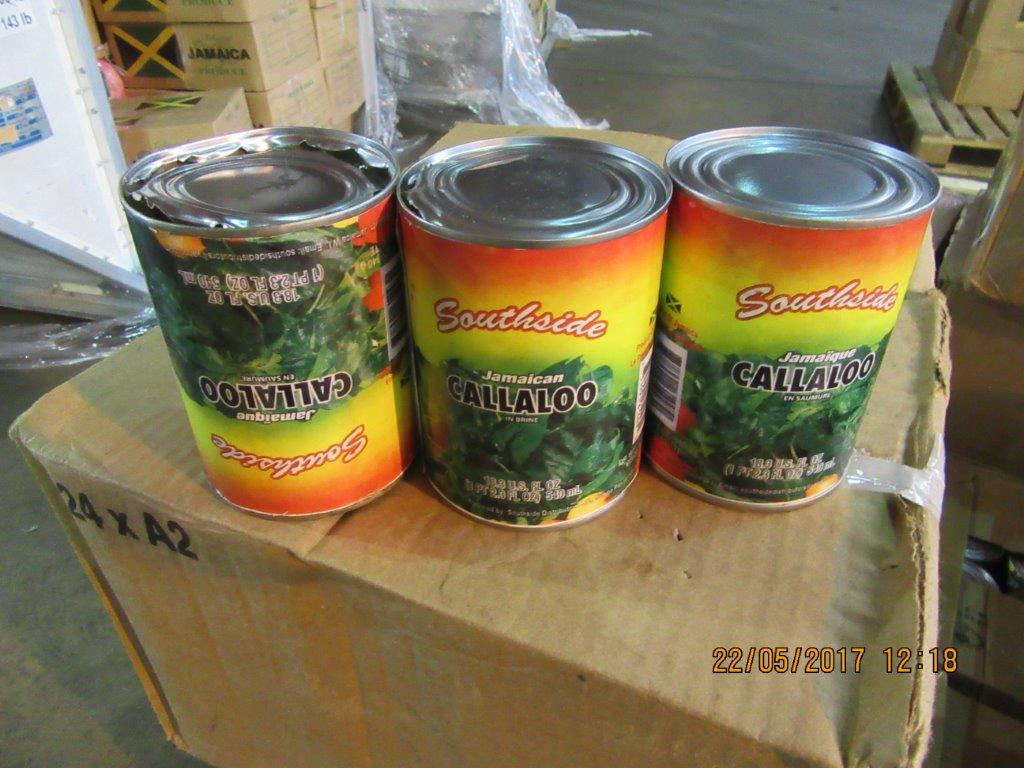 A CRIMINAL gang who used a Christian organisation to import 400 kilos of cannabis into the UK through Birmingham have{...} The public will be able to watch the Queen’s funeral on Monday on large screens being put up in public{...}