Since Manchester United seem to be missing out on Darwin Nunez, we wrote earlier that the club’s top attacking goal should be Antony.

Well, there seems to be an evolving action on this front.

Goal Brazil’s headline reports that Antony’s agents are traveling to Europe to negotiate a deal with Manchester United.

The report claims there is mutual interest between Manchester United and Antony in a potential switch this summer.

It adds: “The purpose of the trip is to speed up, and perhaps close, the possible deal between the player and the Manchester club.”

Antony was reported to be an early priority for Erik ten Hag to sign from Ajax, The Telegraph reported earlier this year.

He has been a key player for Ajax for the last 18 months after joining from Sao Paulo, and the Brazilian club will be entitled to part of the fee.

The Brazilian is part of his national team that is expected to go to the World Cup later this year. With his agents wanting to try to secure a deal, it shows that the player’s intention is to move on to a new challenge.

Antony has played a role in two Ajax titles under Ten Hag, and the proposed fee for a transfer is 60 million euros, just over 50 million pounds.

United are also looking at a switch for midfielder Frenkie de Jong, with Marca reporting last night that an offer has been made, which Barcelona are carefully assessing. 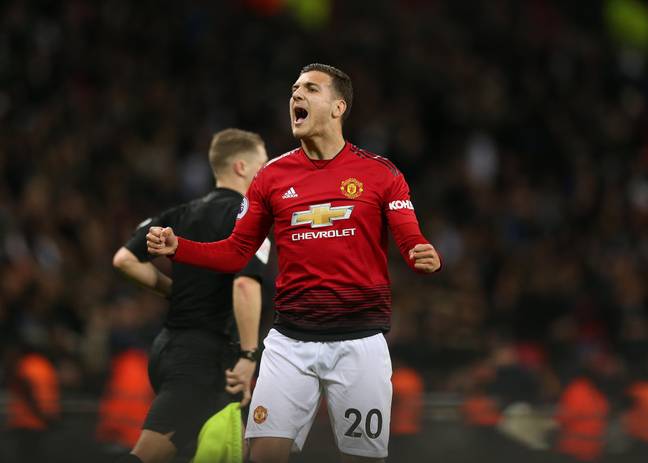 UK News
Diogo Dalot came to Manchester United four years ago, so where does his future lie 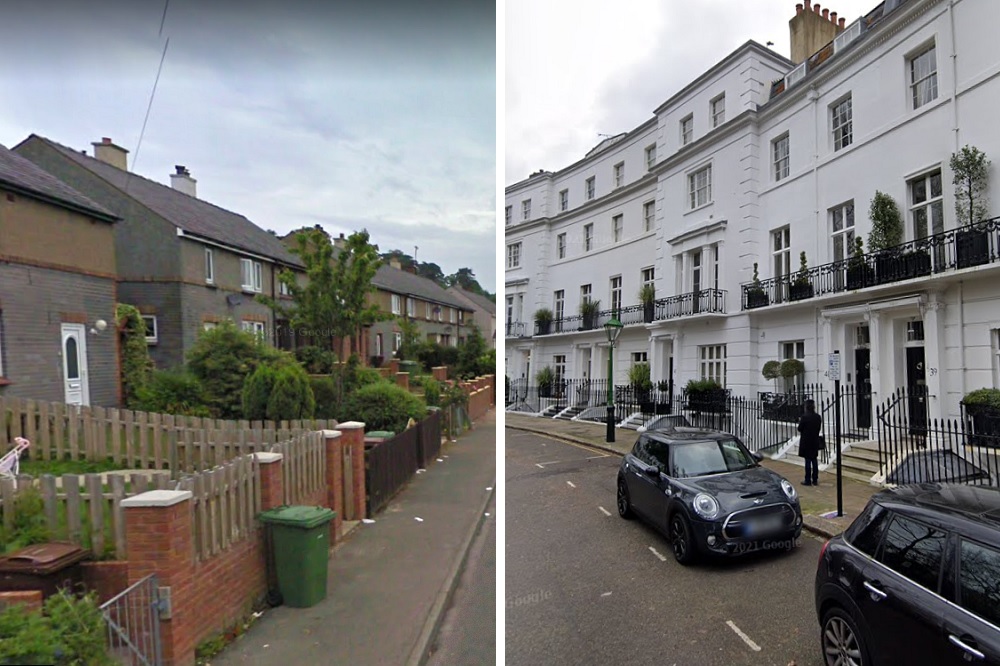 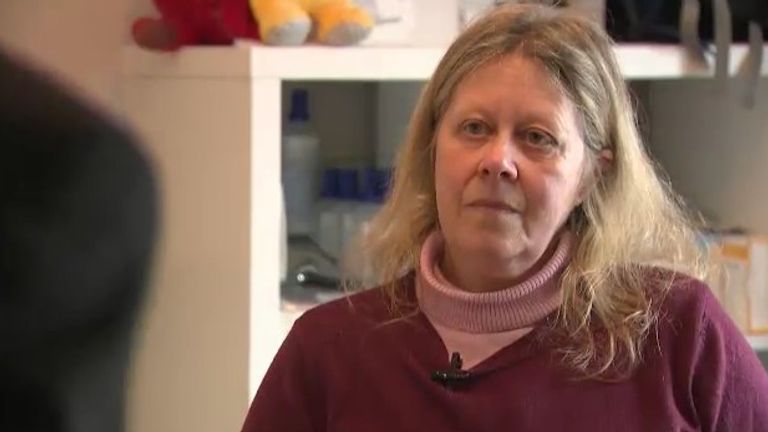 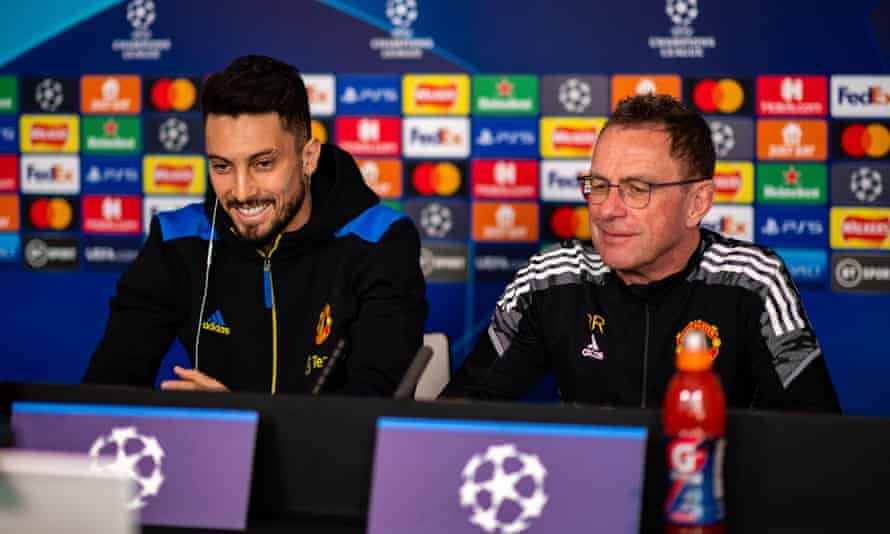