Anushka Sen, the bong lady has left the popular singer Jubin Nautiyal impressed with her classy dance moves, here check it out yourself

Anushka Sen, the popular television star has now sparked up like a star with her versatility. Known fo her amazing acting chops onscreen, the actress has now showcased some killer dance moves to the trendy song ‘Killer’ by Mika Singh and Amaal Malik. The actress shared a video on her Instagram handle on Thursday, leaving fans and singer Jubin Nautiyal all stunned.

In the video, we could spot Sen in a pretty v-neck floral flared wrap midi dress. She teamed the outfit with her long sleek hair, minimal makeup, and trainer white shoes while showing off her pro grooves to the song.

Talking of Jubin Nautiyal and Anushka Sen, the duo collaborated earlier for the piece, Mast Nazron Se. The music video featured Himansh Kohli, who was seen romancing Sen. The video got immensely popular and was loved by the Nautiyal fans.

Also Read: Good News: Anushka Sen finally set to return to India after Korea trip, Siddharth Nigam says, “many of my smiles begin with you…”

Technology News
New AlphaTauri livery is a hit on the internet: ‘Most beautiful so far’ 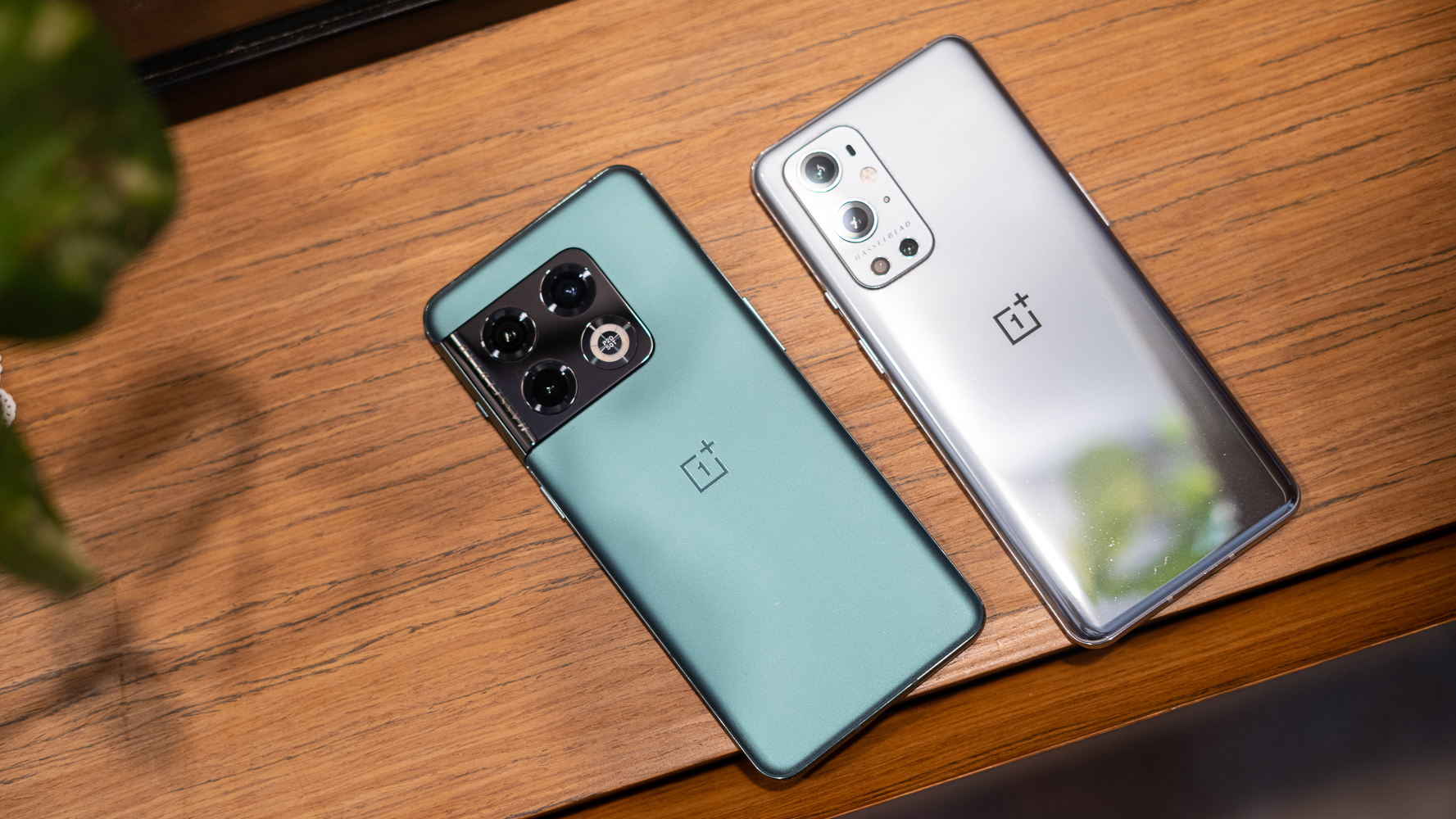