AUSTIN (KXAN) – Austin Police need the help of the public to find a suspect after he allegedly tried to strangle his ex-girlfriend.

The APD wants to find Jason Alex Latzko, 36, in connection with the alleged assault and said he is known to carry a firearm and is “considered dangerous.” The APD said the ex-girlfriend is alive and well.

The APD said he owns property on Eagle Rising Cove and Saddleridge Cove, both in northwest Austin, and is “known for frequent bars on East Sixth Street,” including Lit Lounge, Friends Bar and Darwin’s Pub.

Latzko is described as:

The APD also said he has a previous record with them.

Anyone with information about Latzko’s whereabouts should call Crime Stoppers at 512-472-8477 or send an email to APD using the address atip@austintexas.org. 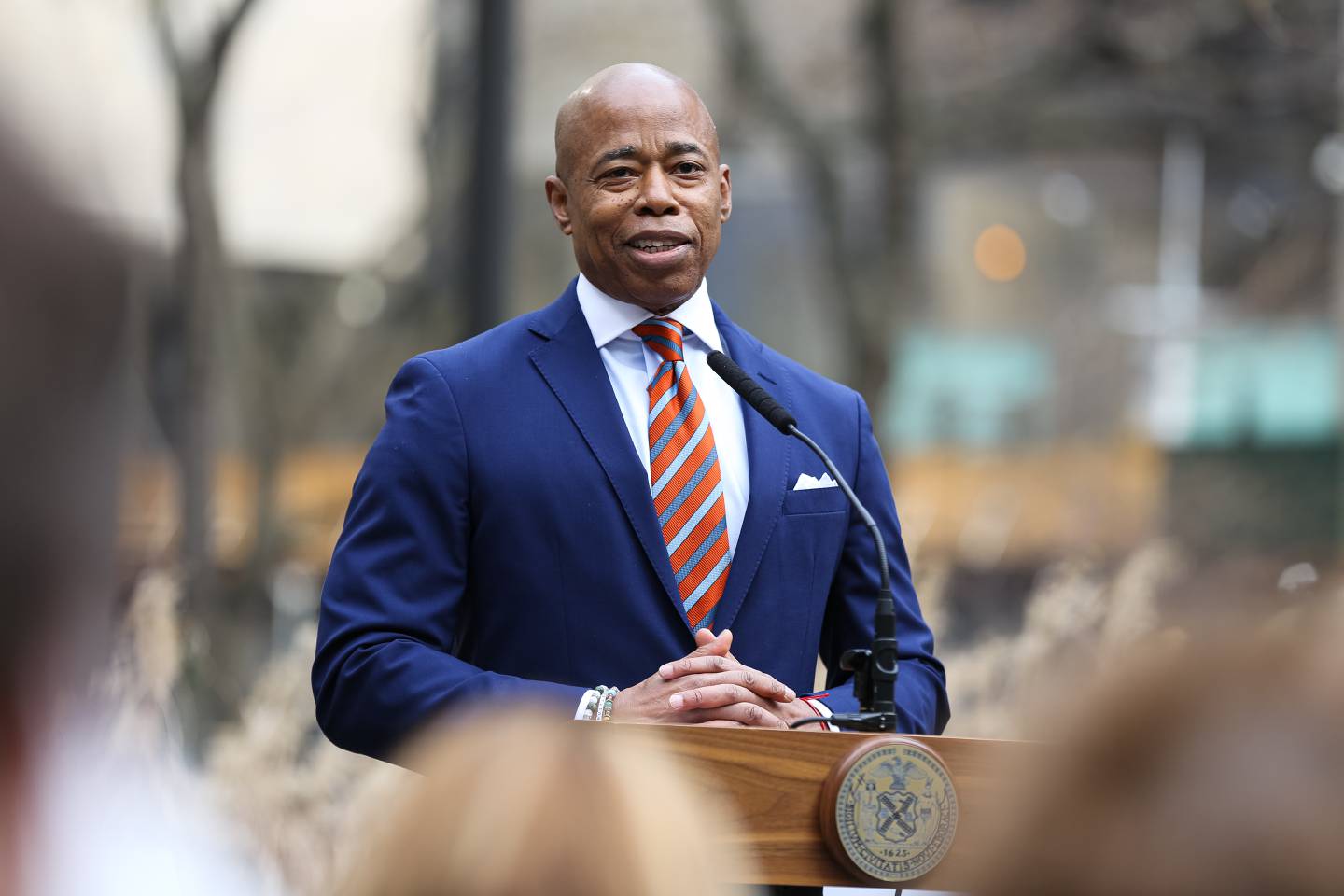