Apple offers few surprises with iPhone 14, but no price hike 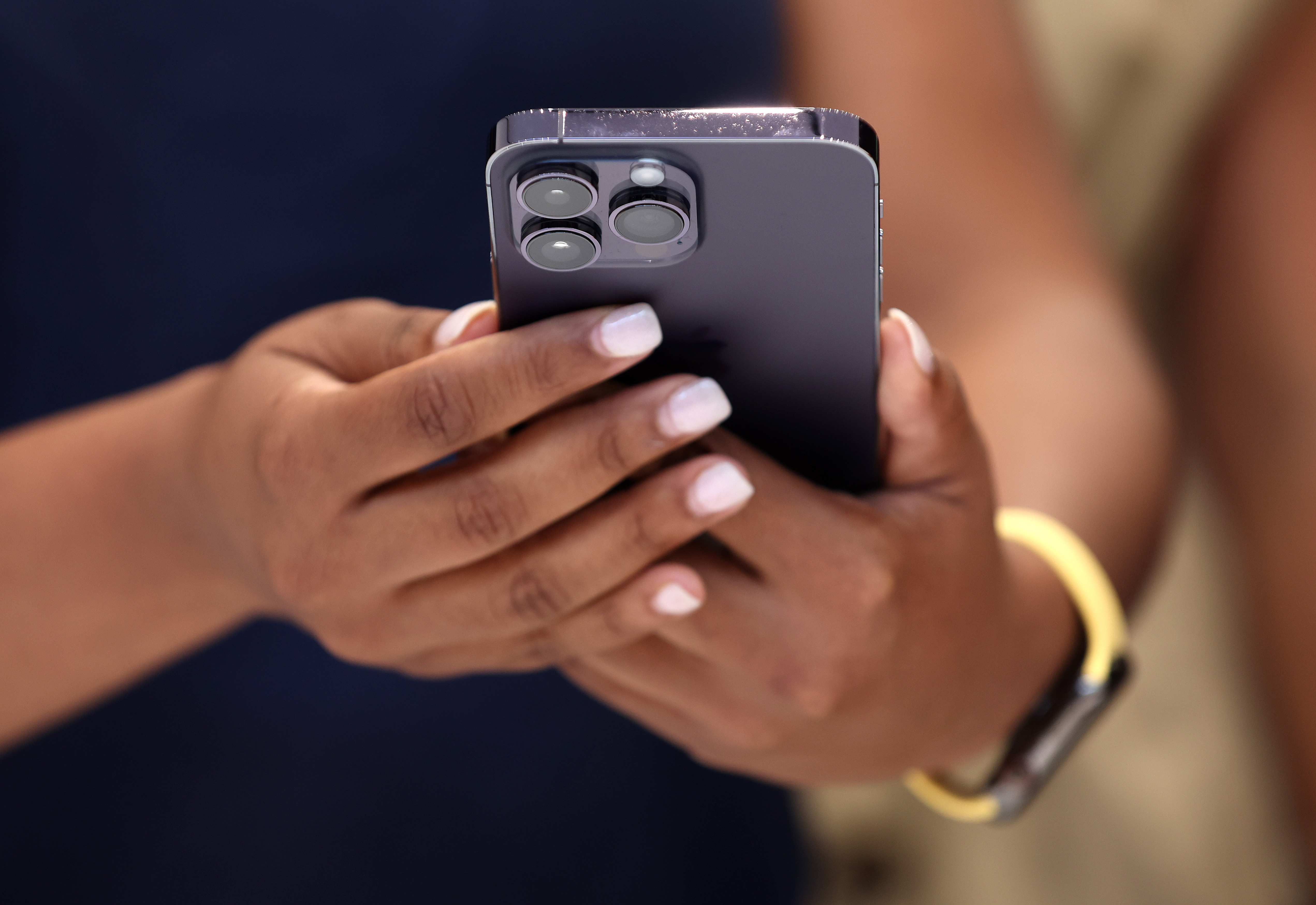 Apple unveiled a new lineup of devices Wednesday with few surprises beyond one major one: It didn’t raise its U.S. prices during one of the worst years for inflation in decades.

At its biggest product-launch event of the year, dubbed Far Out, the company introduced the iPhone 14, fresh AirPods Pro earbuds and an Apple Watch upgrade that included a first-ever Ultra model. The iPhone retains the general look of the older version while getting camera enhancements, a long-anticipated satellite-messaging feature and — on the higher-end models — a new interface called the Dynamic Island.

Apple is betting the new features, along with the lack of a big price hike, will be enough to ward off competition from Samsung Electronics and other smartphone rivals. The company now accounts for roughly half of smartphone sales in the US and looks to build on those gains.

“While many of the features announced today are incremental improvements rather than groundbreaking new innovations, we believe that Apple has done enough to drive demand by persuading consumers to upgrade and indulge in its new products,” said Neil Saunders, managing director of research firm GlobalData Plc.

Apple shares rose nearly 1% to $155.96 in New York following the presentation. They remain down 12% for the year, part of a broader pullback for tech stocks.

The bulk of the iPhone upgrades are coming to the higher-end Pro line. Those devices will get a 48-megapixel camera and a screen that’s capable of always staying on in a low-power mode, similar to recent versions of the Apple Watch. That will let the new phones show widgets with bits of information — weather, calendar appointments and stock tickers, for instance — while the rest of the screen remains off.

Apple has redesigned the notch at the top of the screen, essentially turning it into a new interface called the Dynamic Island. The Pro devices also will get the speedier new A16 processor, while the standard line will run a modestly souped-up version of the current A15. Apple describes the A16 as the fastest chip in a smartphone, 40% speedier than the competition.

The standard iPhone 14 models look similar to the iPhone 13 from last year, but with a twist: Apple has dropped the mini version and added a model with a larger, 6.7-inch display.

Camera improvements include a new Action mode for video that helps stabilize shots. And the device embraces the eSIM standard, which dispenses with a physical SIM card. The iPhone 14 also offers car-crash detection, similar to the latest Apple Watch. The standard iPhone 14 will cost $799 and ship on Sept. 16, with the Plus version coming in at $899 on Oct. 7.

Apple’s prices are largely unchanged from last year, despite a US annual inflation rate of 8.5% in July. Its carrier partners also unveiled a slew of promotions Wednesday, including offers for free phones and other discounts.

Some analysts had predicted that increases were coming, but Apple has found more subtle ways to steer customers toward higher price points. By saving its best new features for the Pro devices or other higher-end models, the company looks to upsell more customers.

“We’re constantly challenging ourselves to raise the bar and make it better,” Chief Executive Officer Tim Cook said during the presentation.

Apple is expected to command almost 49% of the US smartphone market this year, according to Insider Intelligence, with that increasing to nearly 50% by 2024. The company has made gains on Google’s Android operating system, used by competitors such as Samsung.

The iPhone remains Apple’s most important product by far, generating roughly 50% of the company’s sales on its own and helping fuel additional revenue from services like the App Store and Apple TV+. It also coaxes customers to buy accessories like AirPods and the Apple Watch.

In other changes announced Wednesday, the iPhone 14 Pro will get a new display with thinner bezels and more active area. The screen is also brighter, at 1,600 nits, the same level of brightness of the Pro Display XDR.

Apple plans to offer it free for the first two years, starting in November. Garmin Ltd., a maker of satellite devices, sells a similar service for about $15 a month.

Even Apple’s new Ultra smartwatch — its push into a higher-end market — was priced lower than anticipated. It will start at $799. China is expanding lockdowns, including in a cental city where factory workers clashed this week with police, as its number{...}

That, of course, is what we’re seeing now. Despite favorable demographics and tight inventory levels, pressured affordability—spiked mortgage rates coupled{...} 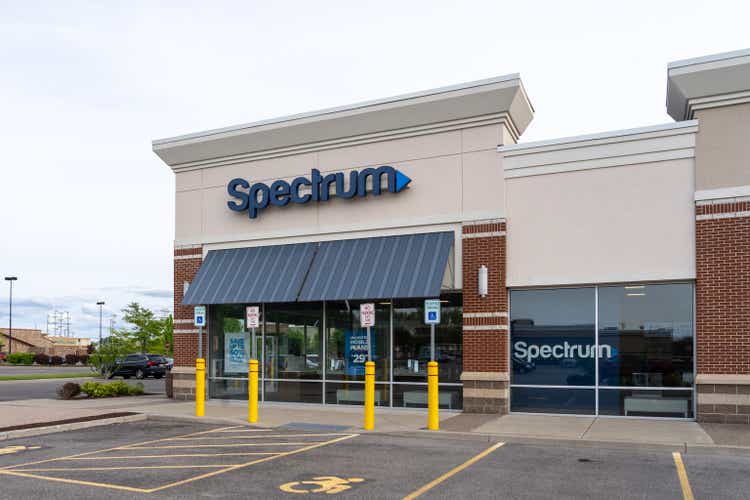 JHVEPhoto/iStock Editorial via Getty Images Charter Communications (NASDAQ:CHTR) said it planned over $10B in capital expenditures in aggregate next year,{...}