Bloomberg‘s Mark Gurman on Thursday reported that Apple is considering launching an all-new 12-inch notebook at the end of 2023 or in early 2024. Gurman said it is unclear if the 12-inch model would be a low-end MacBook or a higher-end MacBook Pro.

Twitter user “Majin Bu” has since claimed that the model will be a new 12-inch MacBook Pro that may be equipped with Apple’s next-generation M2 Pro and M2 Max chips. In the MacBook Pro, Gurman said the M2 Max will feature a 12-core CPU and up to a 38-core GPU, while the M1 Max maxes out with a 10-core CPU and a 32-core GPU.

Apple has released both lower-end and higher-end 12-inch notebooks in the past. At the low end, Apple introduced an ultra-thin 12-inch MacBook that weighed just two pounds in 2015, but the notebook was discontinued in 2019. And at the higher end, Apple offered a 12-inch PowerBook G4 in the mid-2000s, prior to the original MacBook Pro.

In any case, Apple silicon chips deliver impressive performance per watt, paving the way for Apple to introduce ultra-portable, high-performance MacBooks without the thermal constraints of Intel processors that the company used over the last decade and a half.

Majin Bu has a hit-or-miss track record with Apple rumors, but he has gained some credibility recently after tweeting that Apple was planning a new 14.1-inch iPad Pro. The rumor has since been backed by very reliable display industry consultant Ross Young, who tweeted that his supply chain sources have confirmed that Apple is indeed planning a new 14.1-inch iPad Pro with a mini-LED display that could launch in 2023.

According to what my resource reported, Apple is working on a new 12-inch MacBook Pro that will be released in 2023. We do not know the processor yet but it is supposed to be equipped with M2 Pro and M2 Max, this suggests that it could join to the new 14 and 16 inch lineup. pic.twitter.com/e5T6Xu0p3C
— Majin Bu (@MajinBuOfficial) June 10, 2022

What Next for MacBook Pro? Four Upgrades We’re Likely to See

Benchmark results have started to surface for MSI’s new GE76 Raider, one of the first laptops to be powered by Intel’s new 12th-generation Core i9 processor. Intel previously said that its new high-end Core i9 processor is faster than Apple’s M1 Max chip in the 16-inch MacBook Pro and, as noted by Macworld, early Geekbench 5 results do appear to confirm this claim, but there are several…

Everything Apple Announced at the WWDC 2022 Keynote in 13 Minutes

Apple on Monday held a keynote event that saw the introduction of iOS 16, iPadOS 16, macOS 13 Ventura, watchOS 9, and the new M2 Apple silicon chip, which is soon-to-be available in the MacBook Air and 13-inch MacBook Pro. Subscribe to the MacRumors YouTube channel for more videos. It was a crazy event where Apple introduced feature after feature for almost two hours straight. For those who…

Apple’s public release of macOS Ventura is expected sometime in October, but given the number of features in macOS Monterey that were limited to Apple silicon Macs, will Intel Mac owners again feel left out in the cold this fall? Fortunately, it doesn’t look like that will be the case this time round, with many of the major features in macOS 13 offering full functionality on both Intel and…

What’s New in tvOS 16 for Apple TV: Features and Enhancements

While the Apple TV was an afterthought during the WWDC 2022 keynote, there is indeed a new tvOS 16 update for all Apple TV HD and Apple TV 4K models, with the first beta released to developers for testing yesterday. Below, we’ve rounded up several new features and enhancements coming in the software update. An overview of new tvOS 16 features for Apple TV:Cross-device connectivity: Apple…

Apple’s Worldwide Developers Conference (WWDC) starts today with the traditional keynote kicking things off at 10:00 a.m. Pacific Time. We’re expecting to see a number of announcements, including iOS 16, macOS 13, watchOS 9, and tvOS 16, though it’s unclear what else we’ll be seeing at the event. A redesigned MacBook Air tops the list of potential new hardware, but supply chain issues…

Apple is facing backlash from users after it announced that iOS 16, its next major release of iOS destined for release this fall, will not be supported by the iPhone 7 and iPhone 7 Plus. iOS 16 will bring major changes and customization features to the Lock Screen, much-awaited changes in iMessage such as mark as unread and message edits, and so much more. Users have long asked Apple to…

Apple yesterday unveiled iPadOS 16, the newest version of the iOS operating system designed for the tablet form factor. iPadOS 16 has many of the features that are coming to iOS 16, but it also has some iPad specific updates. One of those new features is an updated multitasking system called Stage Manager, but many iPad users are never going to get to test out Stage Manager because it only…

iOS 16 introduces some major changes, including a total overhaul for the iOS Lock Screen. The Lock Screen looks different, it’s more customizable, and it can do more than ever before, so we thought we’d do a quick hands-on video to give MacRumors readers a first glimpse at the revamped Lock screen. Subscribe to the MacRumors YouTube channel for more videos. The Lock Screen can be customized…

With iOS 16 and watchOS 9, Apple is making it easier for users to track their medications. Medicine, vitamins, and supplements can all be added to the Health app in iOS 16 for tracking purposes, and custom reminders to take medication can be set up. You can add your prescription medications to the Health app on the iPhone through the new “Medications” category. You can search for your… 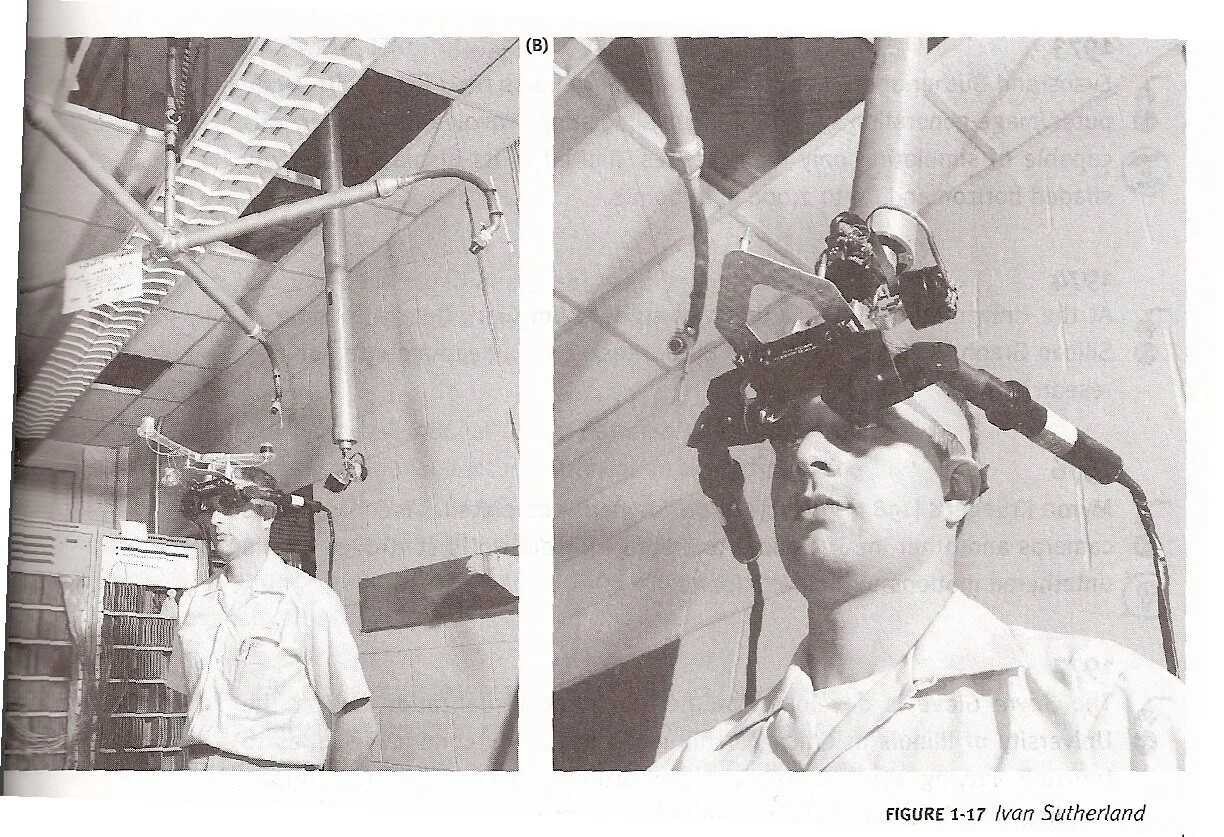 Technology News
Vote now: Do you own a VR / AR headset?

Technology News
Samsung’s UFS 4.0 Might Make Your Next Phone Faster