Pricing continued to level off compared with sharp increases reported earlier this year, as the August average U.S. round-trip ticket price, at $526, declined for a third straight month. It’s down 5 percent from July 2022, but up 32 percent year over year.

Electronic miscellaneous document sales, which include fees for such ancillary products as upgraded seats and checked bags, increased 116 percent year over year to nearly $13.8 million. EMD transactions increased 92 percent to nearly 249,000 versus August 2021.

Chinese real estate developers, including highly indebted Evergrande, have operated a business that relied on selling apartments before they were{...}

© Reuters. FILE PHOTO: A staff member disinfects a shopping cart before each new customer at a Rewe grocery store{...} 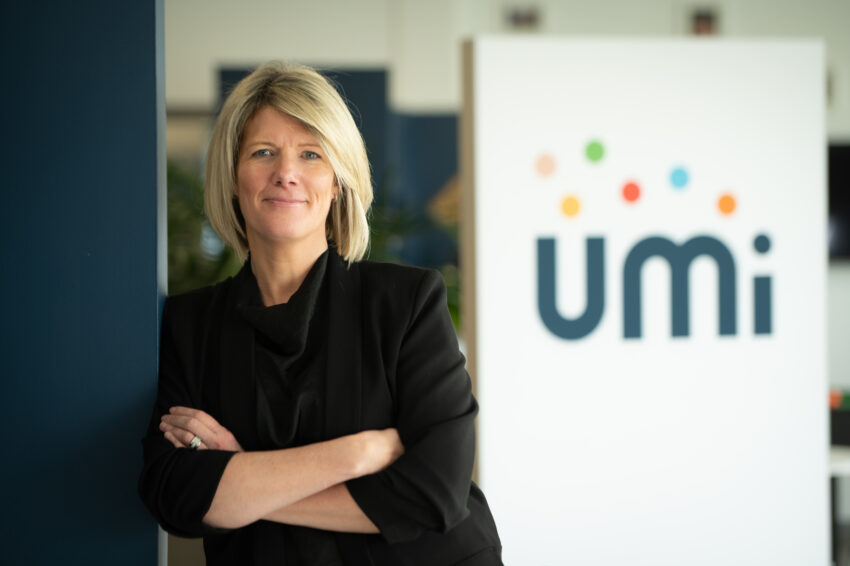 We talk to Nicki Clark OBE about the inspiration behind employee-owned business UMi What do you currently do at UMi? I{...}