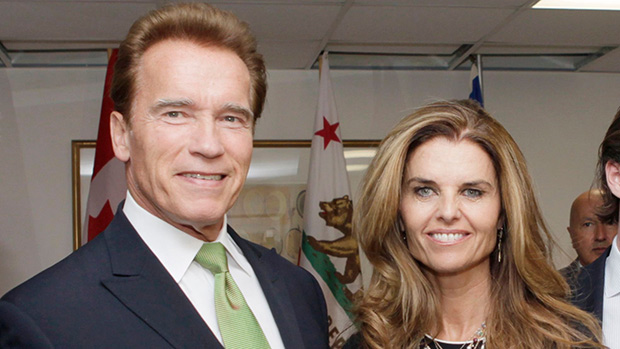 Arnold Schwarzenegger and Maria Shriver posed with their son Patrick for a cute family photo to celebrate his 29th birthday on Monday, September 19. The Terminator star and his ex-wife had huge smiles on as Patrick held up a dessert with a birthday message on it. Despite having split up back in 2011, Arnold, 75, and Maria, 66, both looked glad to celebrate their son’s special day.

Arnold sported a blue blazer over a button-down with an intricate print all over it, and he rocked a beard for the photo with his look-alike son. Maria stunned in a black-and-white outfit with a floral design. Patrick kept it simple and wore a white t-shirt and green, pinstriped pants, as well as a beaded necklace, as he smiled between his mom and dad. He also shared a few more glimpses from his 29th birthday celebration, including him celebrating with friends. “Thx for the birthday wishes! 29! Crazy! Time flies,” he wrote in the caption.

Maria also made a special birthday post for her son, with a montage of photos of him over the years. She also penned a touching tribute to him on her Instagram. “You are an amazing son, and I love you so much. You are smart, kind, loving, caring, fun, and funny. You make the world better, and you light up my world every single day. I love hanging with you, laughing with you, dreaming with you, working with you, being in your presence. What an honor it is to be your mother,” she wrote.

Arnold and Maria’s reunion came nearly a year after their divorce was finalized in December 2021, a decade after they first split. The couple had been married from 1986, until they announced that they’d be separating in May 2011. Besides Patrick, the exes share three more children Katherine, 32, Christina, 31, and Christopher, 24. After the pair finalized their split, a source close to Patrick revealed to HollywoodLife exclusively that he was glad that they had a “sense of closure” after so long. “Patrick knows his parents have a great relationship with each other and he’s happy for them that that chapter can close,” the insider said. 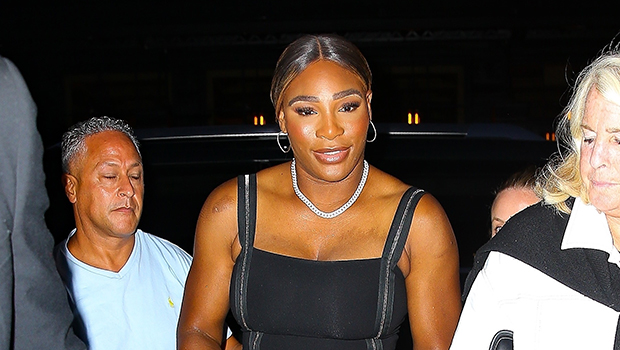 Sanjaya Malakar of American Idol Fame Comes Out as Bisexual Skip to content{...}

Kaley Cuoco is in full mommy mode. The actress, who is expecting her first child with Tom Pelphrey, shared an adorable new pic{...}