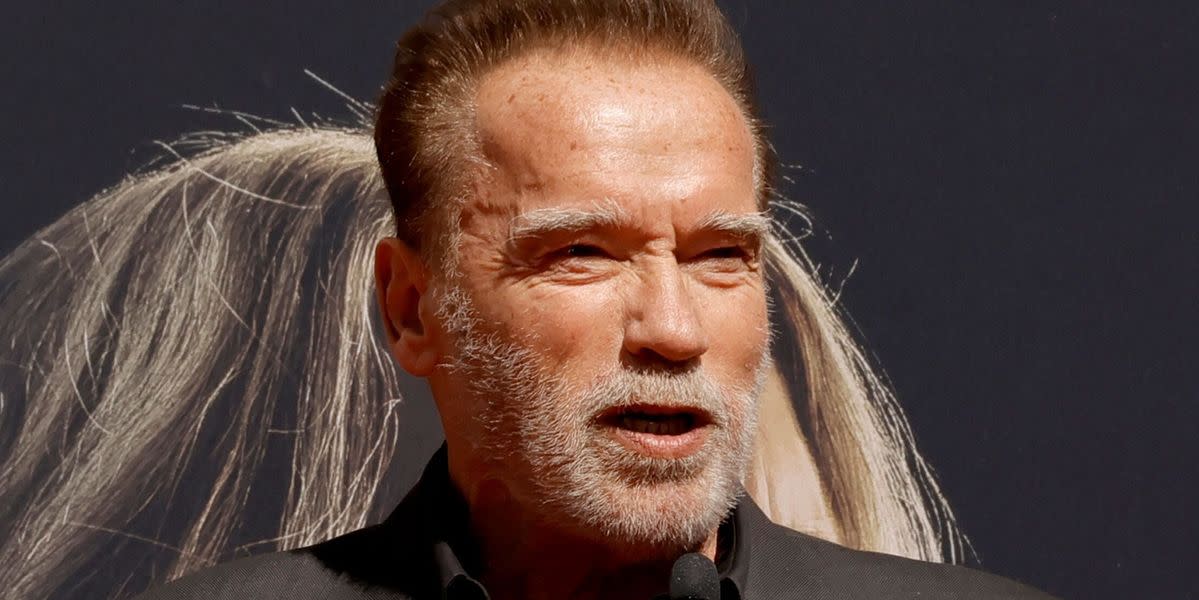 Former Trump Justice Department official Jeffrey Clark was reminded of the time his house was searched by federal investigators ― and he was filmed waiting outside in his underpants ― after his attempted mockery of actor and former California GOP Gov. Arnold Schwarzenegger went awry.

On Wednesday, Clark attacked Schwarzenegger for filing an amicus brief in the Supreme Court case of Moore v. Harper which may result in the nixing of protections against extreme partisan gerrymandering.

“You know when faux Republican ‘the Ahhnold’ is de-mothballed to file an amicus brief at the Supreme Court ― one authored by significant Democrat Supreme Court practitioner David Frederick, the Dem party is very, very concerned about how Moore v. Harper could come out at the S Ct,” Clark snarked on Twitter.

Schwarzenegger, who has long campaigned against the process of gerrymandering, pulled no punches with his response.

The former bodybuilder shared this photograph of Clark during the search of his property amid an investigation into efforts to overturn the result of the 2020 presidential election in favor of Donald Trump.

“Thanks for the kind message! I loved this photo of you, but if you want some tips on squatting to build up those legs, I’m here for you,” the actor cracked in his reply which has now gone viral. 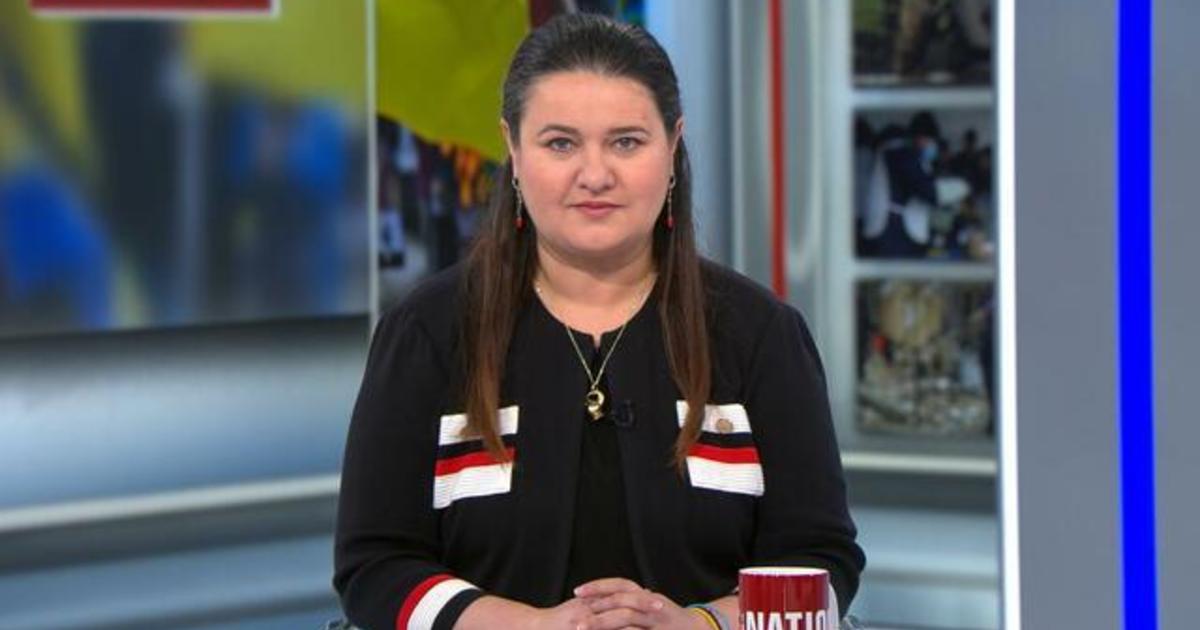 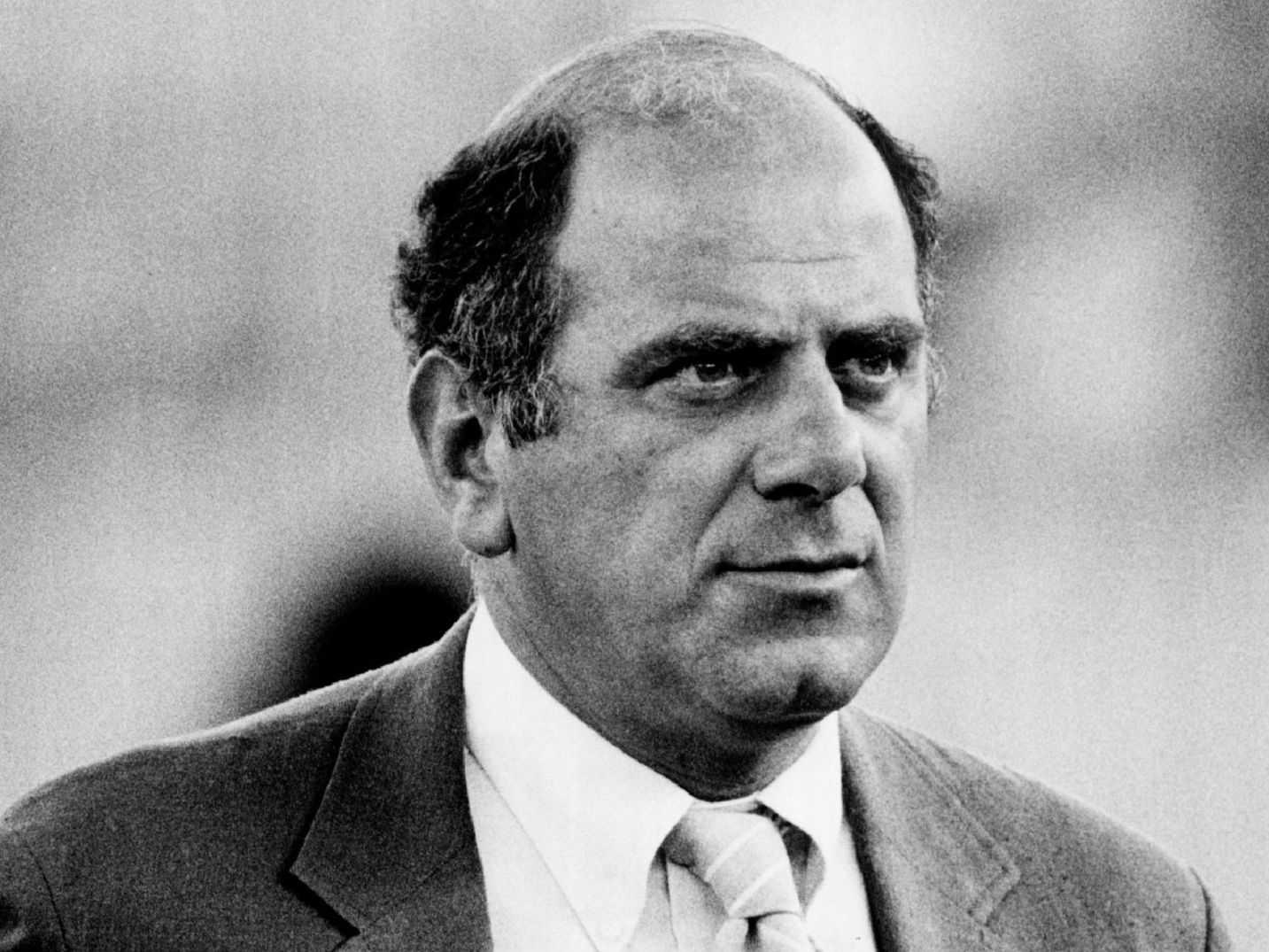 His four-season stint at the top of the Bears organization was just one stop in a long and varied career.{...}

JAKARTA, Indonesia (AP) — A series of strong inland earthquakes shook Indonesia’s easternmost province Saturday, but there were no immediate{...}