Arôme doubles up in London with Mayfair bakery

The brand, which is backed by Singaporean restaurateur Ellen Chew’s Chew on This restaurant group, has opened on Duke Street, adding to its already existing site at The Yards in Covent Garden.

Arôme was developed by Chew in partnership with pâtissier Alix Andre and was originally established a pop in Soho back in 2019​​.

It launched permanently in Covent Garden in late 2020​​.

Earlier this year she launched ​​a second Shan Shui restaurant at Heathrow Airport​​, marking the Chew on This group’s first move into the airport space.

Originally from Lyon, Alix honed his skills under names like Alain Ducasse at the Dorchester, Alan Yau at Yauatcha, and later with Rainer Becker at Roka. 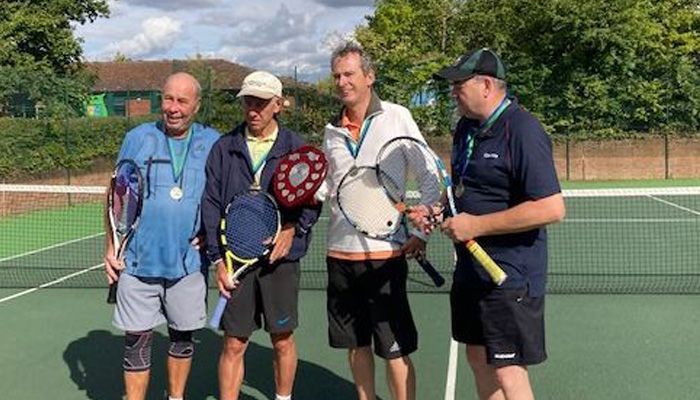 Police have arrested a 40-year-old man in connection with the murder of Olivia Pratt-Korbel. Nine-year-old Olivia was shot in the{...} 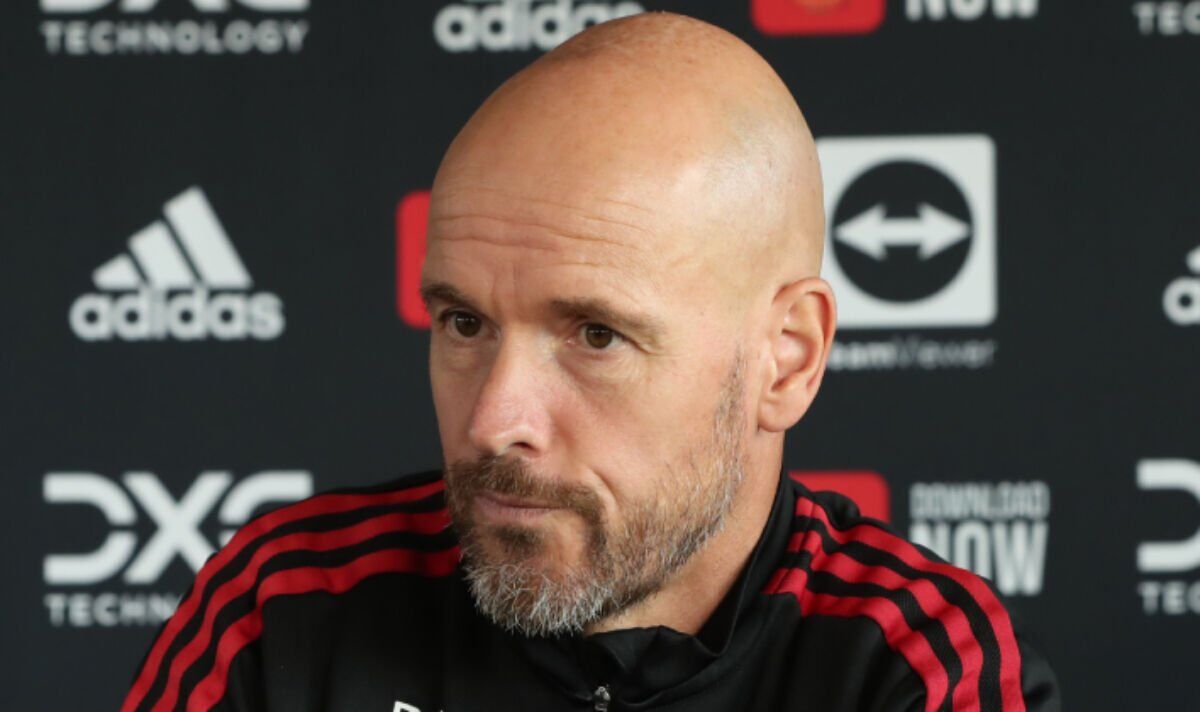 “It’s hard to tinker with a team when you’ve won three on the trot, and I don’t see Casemiro starting{...}