Arrow 3 sale to Germany only the beginning

“The emerging decision of the German government to buy Arrow 3 systems for defense against ballistic missiles is of great significance for Israel’s defense companies,” a senior source involved in Israeli defense exports told “Globes”.

As reported this week, the German government will buy Israel Aerospace Industries’ (IAI) missile defense system for an initial price of some €2 billion. According to the source, this can be expected to lead to additional deals in Europe, in view of the war in Ukraine and Europe’s stance against Russia. Potential purchases include missile defense systems, anti-drone systems, and cybersecurity. At this stage, Israel’s system for defense against short-range rockets, Iron Dome, is not on the agenda, because of opposition from the US administration and in the Israeli defense establishment.

The deal with Germany, assuming that it materializes, will the first sale of Arrow 3 systems outside of Israel, and it will be spread over four to five years. It will mean hundreds of millions of dollars for IAI and million more for the other companies participating in the project. IAI’s sales last year were $4.5 billion, and reached $2.36 billion in the first half of this year.

According to estimates by Israeli sources, Israel’s defense exports will grow by at least one third this year, among other things thanks to the deal with Germany, to about $15 billion. In 2021, defense exports totaled $11.3 billion, up 30% in comparison with 2020.

The Arrow 3 deal has further economic and political significance for Israel. First of all, it reflects a change in approach by the US, mainly rising from the war in Ukraine. In the past, the US opposed similar arms deals, such as the sale of Iron Dome to Poland in 2018, which was eventually thwarted by US pressure.

Now, the US is not expected to oppose the sale of the Arrow 3 system to Germany, and it could be that this will prove an opening to future defense deals in Europe, which the US sees as its main ally in contending with Russia. Other countries in Europe’s north-east, chiefly the Baltic countries, are expected to buy only the Arrow 3 interceptor missile batteries, which will be connected to the radar system that will be stationed in Germany. At least four countries are in line, among them Poland and Romania. The Israeli system will thus become part of Europe’s line of defense against Russia.

The deal is also significant for the IDF. According to earlier reports in Germany, in the “Bild” newspaper, the German’s will buy the system complete, including its advanced radar, which is capable of covering large swathes of north-east Europe, and the Arrow 3 batteries themselves. It is likely that a factory for producing the interceptor missiles will be built in Germany, which will lower their cost for the IDF as well.

At the same time, the deal could have difficult ancillary consequences for Israel. First of all, the US could use its consent to it as means of pressuring Israel on diplomatic matters, such as the Palestinian issue.

The deal could also damage Israel’s relations with Russia and the military coordination with it required to ensure freedom of action for the Israel Air Force against Iranian and Hezbollah targets in Syria. According to a senior Israel source, such damage is possible, but will be minor, given that Russia itself sells both offensive and defensive weapons to Israel’s enemies. It could be, however, that the deal will accelerate the sale of Russian S-400 surface-to-air missiles to Iran, which would make an Israeli air strike against Iran more difficult.

Russia’s invasion of Ukraine in February shocked European leaders, and led to substantial expansion of defense spending. Previous US president Donald Trump had demanded that all NATO countries should spend 2% of their GDP on defense, but most of them did not comply.

Germany’s defense budget in 2021 was €53 billion, about 1.5% of the country’s GDP. This year, the budget will rise to €60bn. In a speech in the Bundestag in February, Chancellor Olaf Scholz announced that Germany would reach the target set by the US administration by the end of 2024, and would also set up a €100 billion fund for strengthening the German armed forces in the coming years. This followed public criticism by the German chief of staff of the country’s lack of military preparedness and of the steady erosion of the defense budget.

In his February speech, Scholz declared that Germany would procure armed drones. The German army currently leases seven Heron TP drones from IAI in a deal worth about €1 billion. The leasing deal is expected to turn into an outright purchase, and to be expanded to various types of armed drones, of which extensive use is being made in the war in Ukraine.

The Arrow 3 system is considered to be one of the most advanced systems in the world for intercepting ballistic missiles outside the earth’s atmosphere.

Arrow 3 was the world’s first operational system for defense against all kinds of ballistic missile. At the trial stage, it demonstrated the ability to detect, monitor, intercept and destroy ballistic missiles of different types carrying a variety of warheads over a wide area, to provide comprehensive protection for sensitive installations or populated areas. The Arrow 3 interceptor is designed to intercept and destroy the most advanced threats and at very long range. 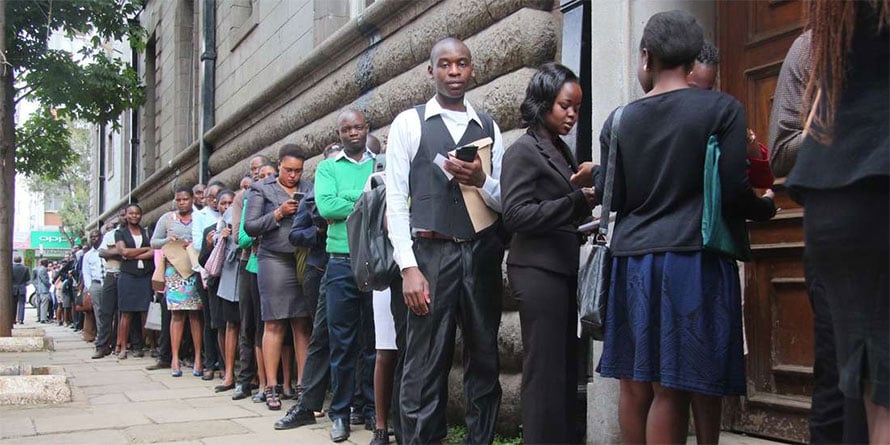 NASA’s Orion capsule made a blisteringly fast return from the moon Sunday, parachuting into the Pacific off Mexico to conclude{...}