According to The Sun, Southampton have slapped a £40 million price tag on Kyle Walker-Peters, with many Premier League clubs keen on signing the defender. Tottenham have also been in the equation, as they have a buyback clause inserted in their deal with the Saints.

Kyle Walker-Peters took his chance and joined Southampton permanently in 2020 to improve his chances of regular first-team football. The move has paid off for the right-back, who has made 62 appearances for the Saints in the last two years.

However, amid growing interest from big clubs in the defender, Walker-Peters has a decision on his hand during the summer transfer window. Arsenal and Manchester United are among his chief suitors, with other clubs, including Everton and former club Tottenham, also keen on signing him.

Spurs reportedly have a £30 million buyback clause in their deal with Southampton, which could allow the north Londoners to cut the market short if they decide to re-sign Walker-Peters. The Saints are demanding £40 million for the in-demand full-back and may not compromise for less.

There is no immediate requirement for a right-back at Spurs, considering they have signed Djed Spence from Middlesbrough this summer. This comes as a boost for clubs like Everton, who are keen on signing Walker-Peters. Frank Lampard has identified the need for a new right-back to shore up his defensive ranks after a terrible 2021/22 season.

Considering the financial trouble the Toffees are in, £40 million would be a hefty price for one player. Whether they go ahead with an approach remains to be seen, although, from Walker-Peters’s perspective, Southampton’s recent ideas to build up the team could tempt him to stay.

However, if Manchester United or Arsenal are keen, he might consider leaving Southampton in this window. The Gunners have their right-back spot sorted, but at Manchester United, there could be a vacancy if the Red Devils manage to offload Aaron Wan-Bissaka.

Southampton could be open to a sale at £40 million, considering they were targeting Neco Williams from Liverpool. The Welshman eventually joined Nottingham Forest, which could change the outcome of Walker-Peters’s future decision.

What planet is Amanda Pritchard on? Writing in the Daily Telegraph, the head of the health service in England outlined{...} 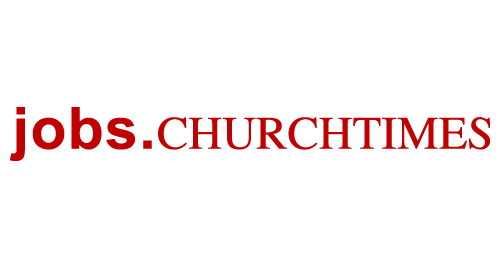 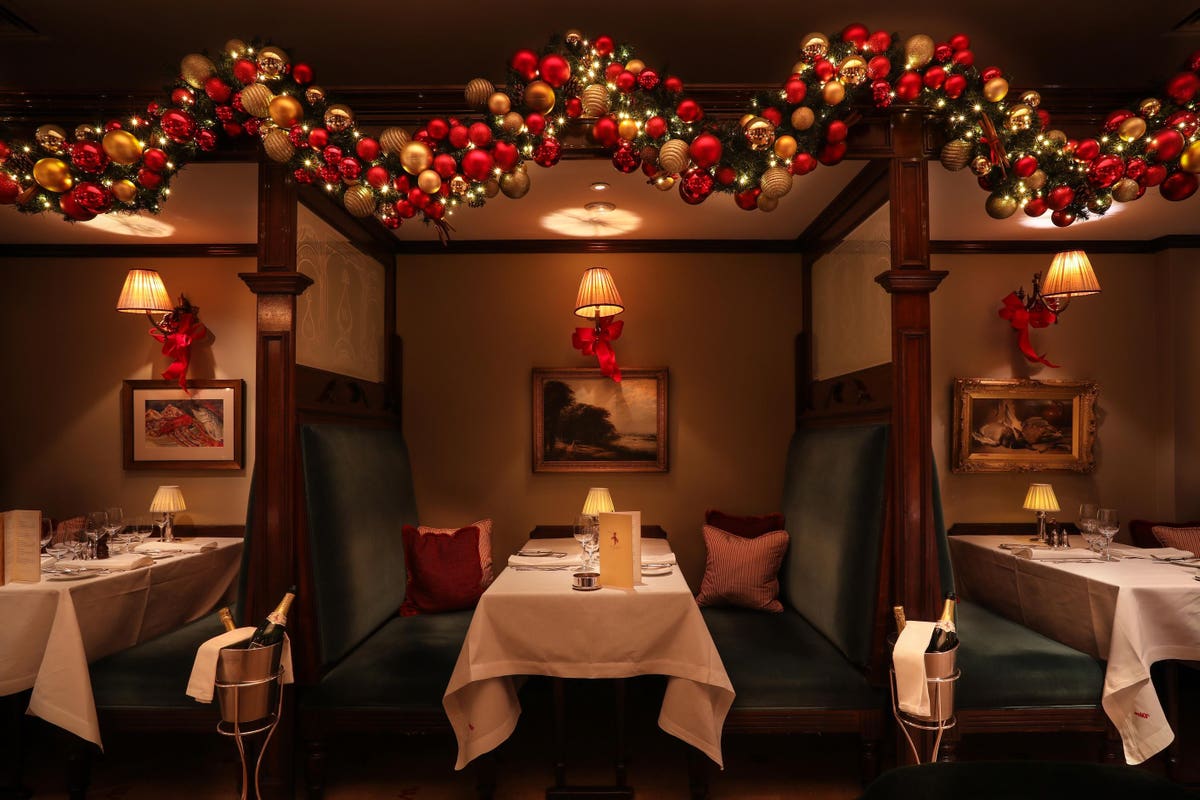 When the weather outside is frightful, escape the cold in one of London’s coziest restaurants, warmed with open fires and{...}