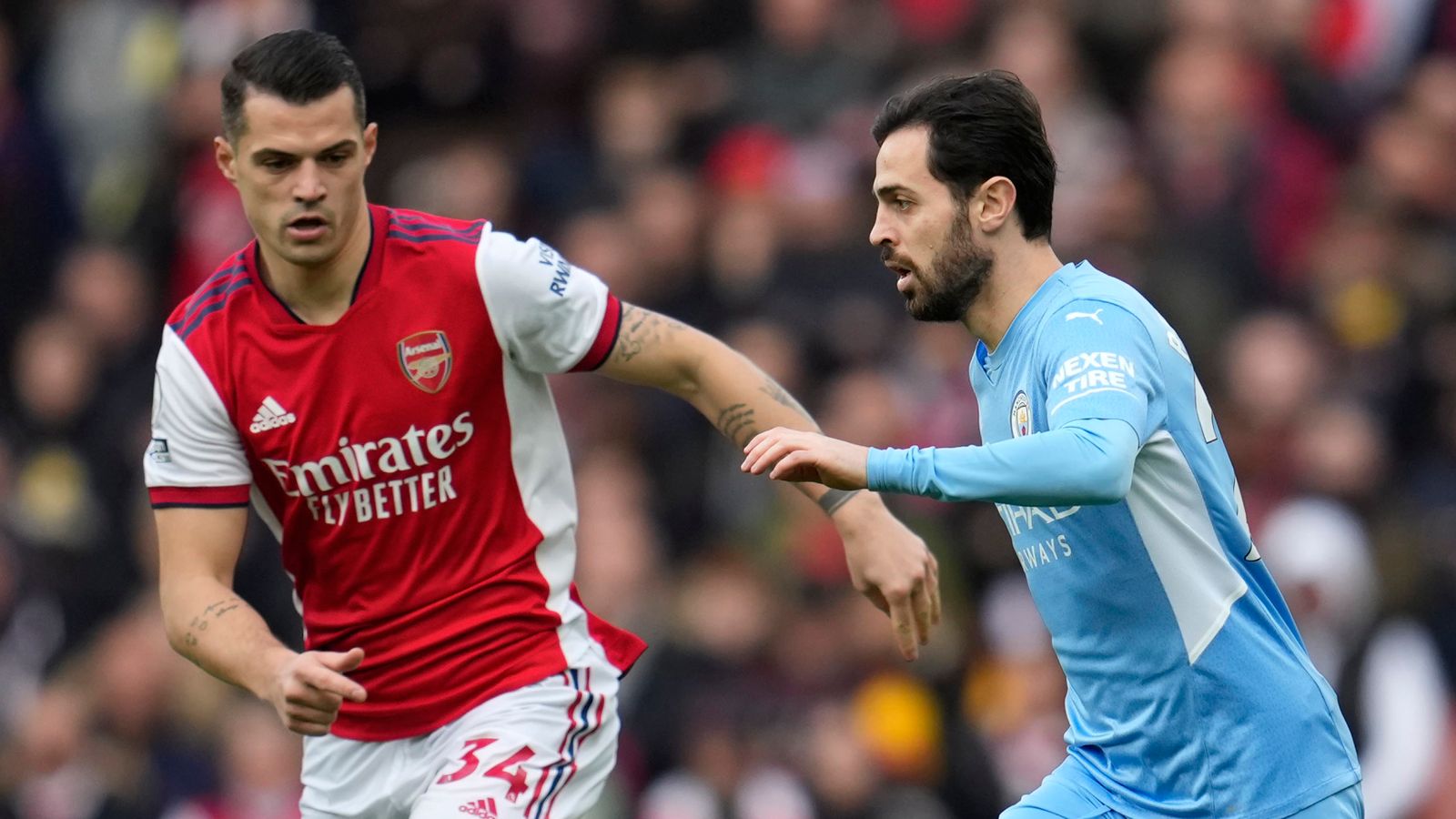 Arsenal’s game against champions City was originally scheduled for the previous night (October 19), but a new date will now have to be found after the Premier League agreed to postpone it.

Arsenal’s original game against PSV Eindhoven, which was due to be played at the Emirates on Thursday, was postponed due to a lack of available police in London while the UK mourns the death of Queen Elizabeth II.

“The rescheduling of this match was possible after the decision of the Premier League to postpone the domestic match between Arsenal FC and Manchester City FC originally due to be played on 19 October.

“UEFA would like to thank the Premier League and the clubs concerned for their flexibility and cooperation in the rescheduling of the UEFA Europa League match which had been postponed due to the impossibility for local police forces to guarantee its secure staging.”

“A new date for the Arsenal FC v Manchester City FC fixture will be announced in due course.”

Hundreds of military personnel will be trained to work as Border Force guards so they can fill in for striking{...}

A DRIVER has been taken to hospital after crashing into a tree in Sidcup. The incident happened in Hatherley Road{...} 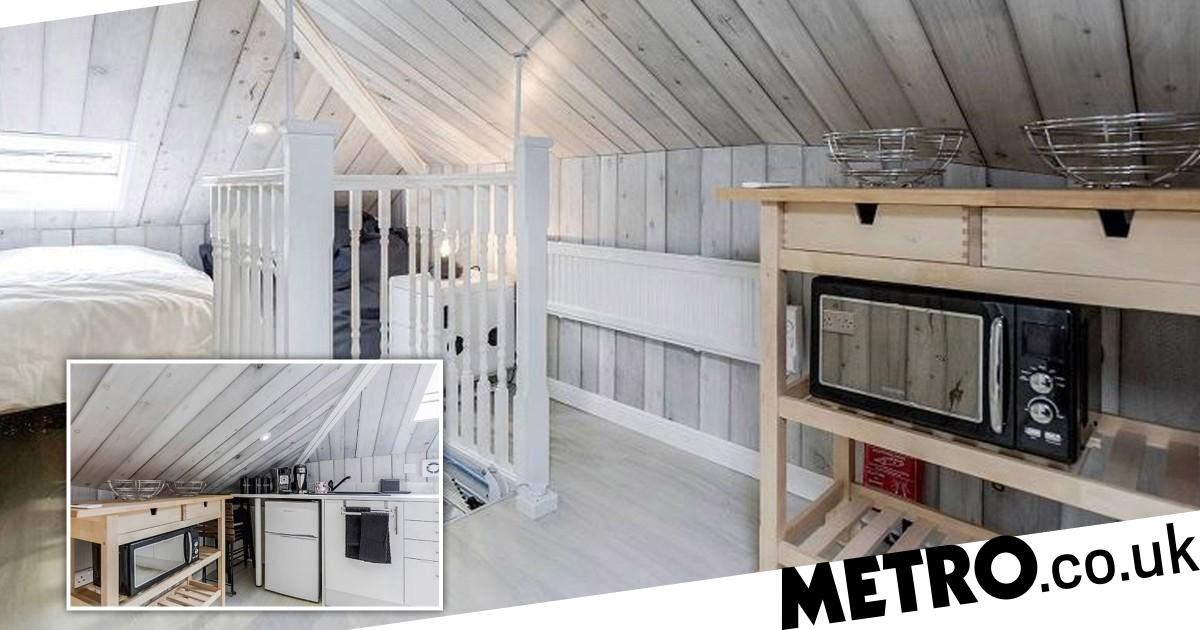 A ‘very beautiful’ studio flat, apparently (Picture: Jam Press) As studio flats in London go, this one might not seem{...}