Perched on a hilltop in Los Angeles’s upscale Brentwood neighbourhood, the Getty Center is an artistic oasis luxuriously spread out over 45 hectares, offering breathtaking views and a remarkable collection.

The fact that visitors can enjoy it all for free is thanks to the late J. Paul Getty, an oil tycoon who believed that art is for everyone. His legacy built the centre, which is celebrating its 25th anniversary this summer, and resuming its full complement of exhibitions and events after a long pandemic pause.

“There’s quite a bit of energy and excitement in the air,” says Richard Rand, the associate director for collections.

The Getty Center’s museum collection is home to about 83,990 objects. Want to see 500-year-old sculptures? Van Gogh’s “Irises”? Twentieth-century photos by the likes of Julia Margaret Cameron and Robert Mapplethorpe? It’s all here in five pavilions you can peruse.

“What’s special about the Getty Center, compared to your normal museum, is the location, the views you get, and the way the experience is both in the galleries, looking at great works of art, and outside, being in the Californian sunshine and enjoying the beautiful grounds,” Rand says. The central garden, with a walkway winding through a variety of plants and past a stream, leading to a floating azalea maze, is a living piece of art in its own right. Created by the celebrated conceptual artist Robert Irwin, the garden is in the Getty’s catalogue.

There’s also a cactus garden, a sculpture garden and fountains set among travertine marble buildings. It’s a fantastic place to wander, rest and dream, with sweeping views of the San Gabriel Mountains toward the east.

Although the Getty feels a world apart from the city, its ties to L.A. are strong, and the museum is holding a series of free outdoor community art festivals across the county on weekends to celebrate its anniversary.

Running until Aug. 28, each community festival will encompass live music and dance, hands-on art workshops, food trucks, photo booths, an immersive digital experience of the Getty’s collections and more. The final anniversary festival will be at the centre on Sept. 17 and 18. The Getty itself will also have concerts, artist demos and talks throughout the summer. Plus, visitors can do self-guided audio tours, including ones focused on anniversary highlights (as chosen by everyone from security officers to volunteers) and the central garden. There’s a photo tour as well, highlighting 25 hot spots for Instagrammers and the like.

The Getty Center is just one part of the J. Paul Getty Trust, estimated to be the wealthiest private art institution in the world, valued at about $9.2 billion (U.S.).

The trust also includes the beautiful Getty Villa Museum in the Pacific Palisades, overlooking the Malibu coast. Modelled after Italy’s Villa dei Papiri, located near Pompeii and buried under volcanic ash in A.D. 79, it’s home to about 44,000 Greek, Roman and Etruscan antiquities.

Although this summer is focused on the Getty Center’s anniversary fanfare, no matter when you come it’s worth your while to venture out to both locations, which offer distinct experiences.

“At the villa, you really feel like you’re transported off the coast of Naples,” Rand says. “If you’re in L.A., you simply have to go to both sites.”

Anyone can read Conversations, but to contribute, you should be registered Torstar account holder. If you do not yet have a Torstar account, you can create one now (it is free)

Conversations are opinions of our readers and are subject to the Code of Conduct. The Star does not endorse these opinions. 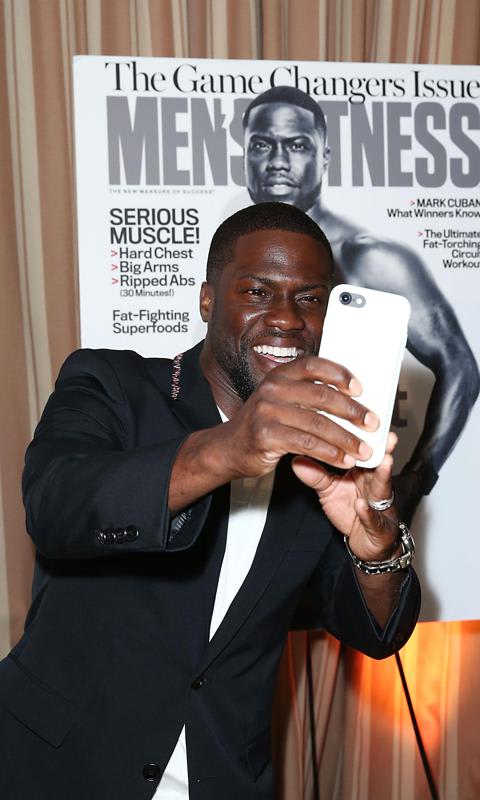 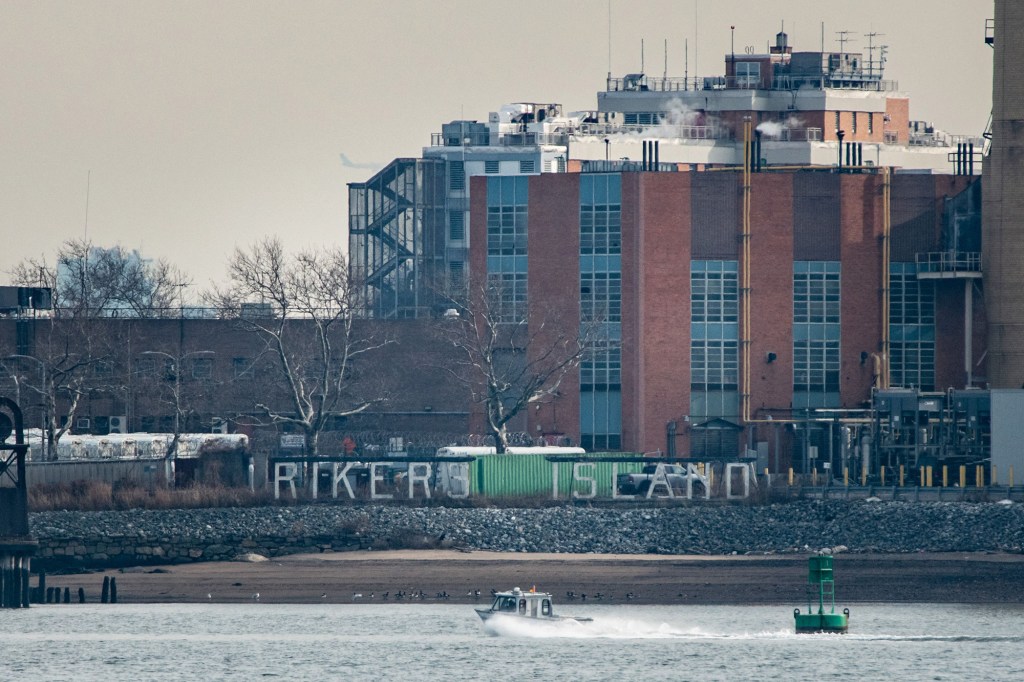