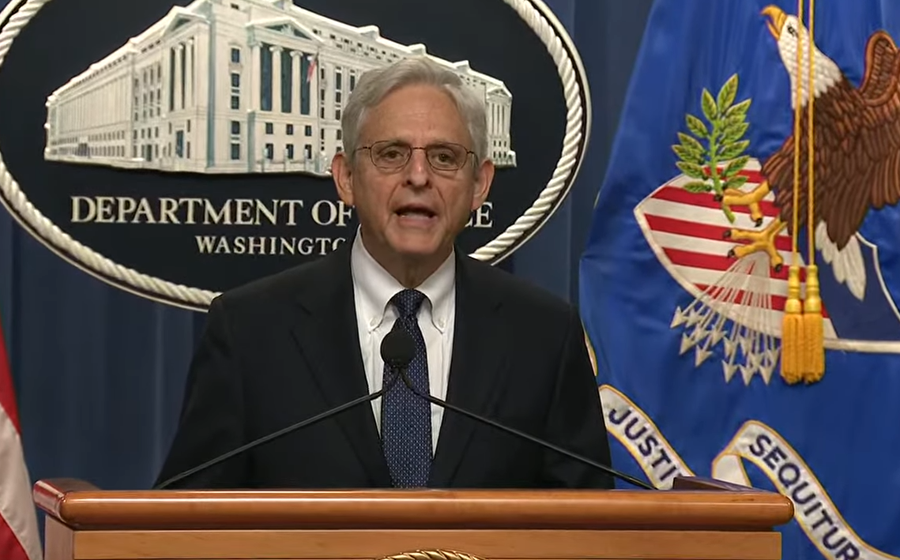 Attorney General Merrick Garland attempted to do damage control and defend the indefensible in his political press conference. He left more questions than answers. He’s a former federal judge and prosecutor. He should be ashamed of himself for politicizing the Justice Department so dangerously. He must resign.

All Presidents take records when they leave. They don’t pack their own boxes. The National Archives takes the position that almost everything is a ‘presidential record,’ and the federal government writ large over-classifies almost everything. It’s routine for any Office of the Former President to negotiate with the National Archives. They could’ve alerted Congress. The Biden Justice Department could’ve filed a civil lawsuit. They could’ve sought and enforced a subpoena.

Instead, Attorney General Garland and FBI Director Chris Wray found a federal magistrate judge in Palm Beach with an obvious judicial bias against President Trump, obtained an unlawful and unnecessary home warrant, and launched an unprecedented home raid of a former president and President Biden’s top political opponent, all for records the former president had for 18 months without issue. If Attorney General Merrick Garland and FBI Director Chris Wray refuse to resign, House Republicans must impeach them when the GOP regains power in January for clearly abusing their power,” Davis said.

The Article III Project (A3P) was founded by veteran GOP operative and attorney Mike Davis, who, after helping win the Senate confirmation battles of Neil Gorsuch and Brett Kavanaugh, developed the reputation as a “take-no-prisoners conservative eager to challenge the left with hardball tactics,” as reported in The New York Times. A3P defends constitutionalist judges, punches back on radical assaults on judicial independence (like court-packing) and opposes judicial and other nominees who are outside of the mainstream. Davis previously served as Chief Counsel for Nominations to Chairman Chuck Grassley (R-Iowa) on the United States Senate Committee on the Judiciary and led the Senate confirmation of Justice Brett Kavanaugh and a record number of circuit court judges. 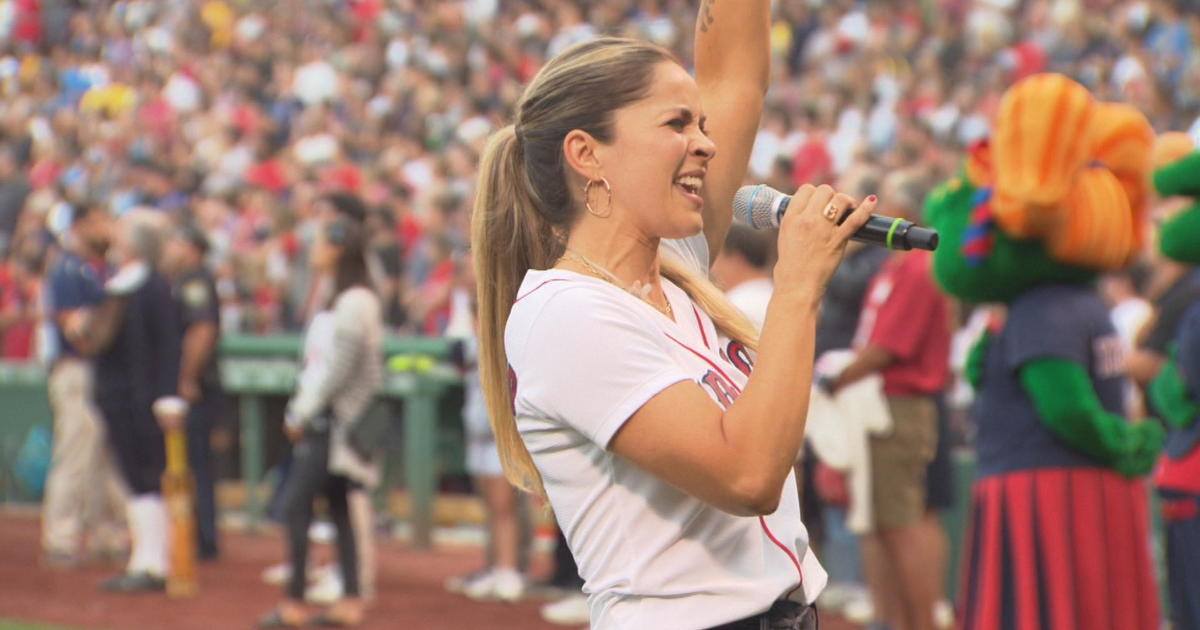 BOSTON — Briana Rossi is hardly a newbie in the singing world, but she has always wanted to perform the{...} 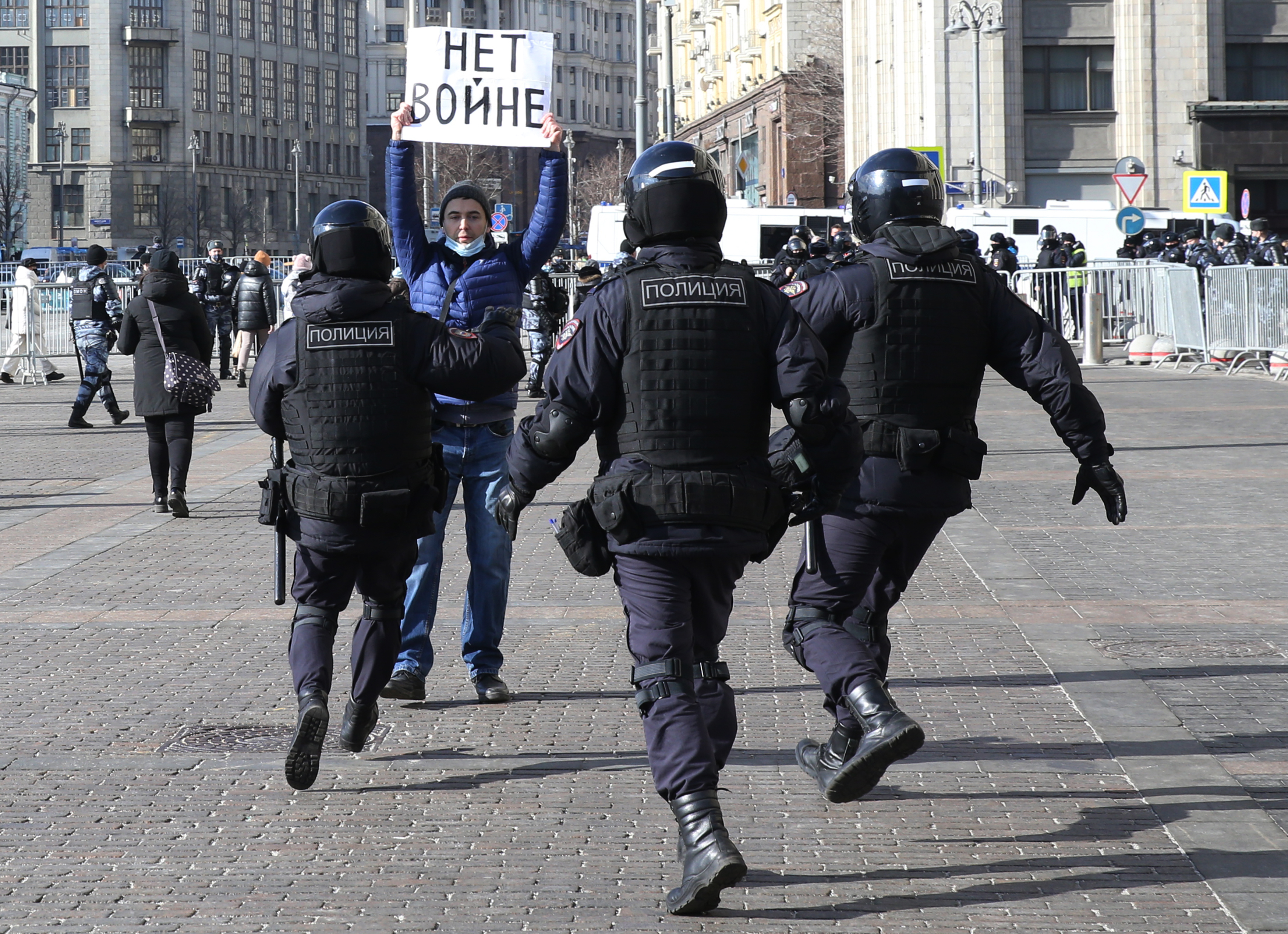 The mother of a Russian soldier killed fighting Vladimir Putin‘s war in Ukraine has called for an end to the{...}