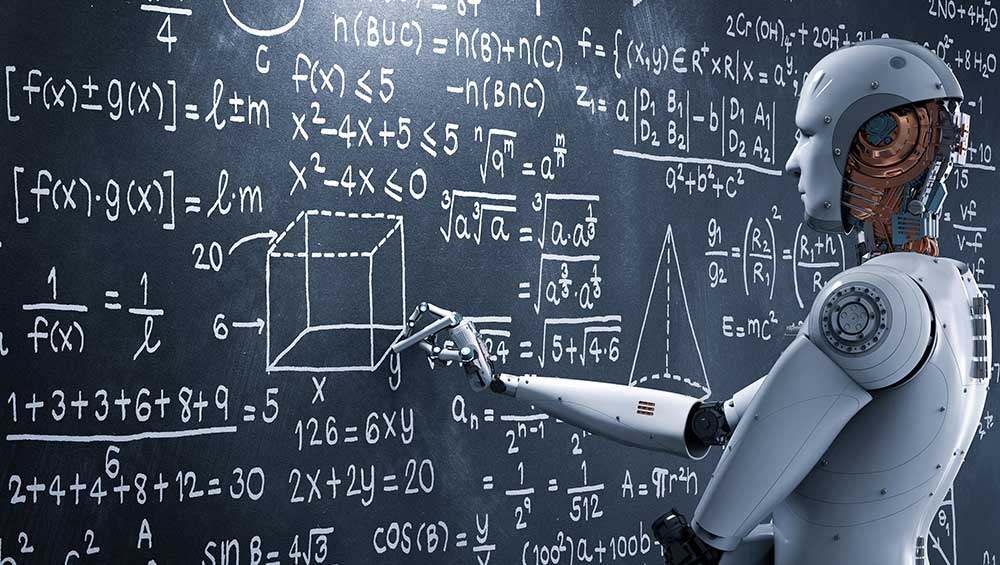 Artificial intelligence stocks are rarer than you might think. Many companies tout AI technology initiatives and machine learning. But there really are few  public, pure-play AI stocks.


In general, look for AI stocks that use artificial intelligence technology to improve products or gain a strategic edge. For many companies, gaining an edge with AI requires ongoing investments in compute, networking and data center infrastructure.

Google recently hosted its I/O conference. “The keynote was packed with announcements on new AI and machine learning based software that will be incorporated into Google’s products from search to maps, translate, assistant, and workspace,” said Bank of America analyst Justin Post in a report. “We continue to be impressed with Google’s AI/ML driven technology innovation.”

Still, AI is a controversial technology. Google in July fired an engineer that raised ethical questions over a chatbot in testing that he believed had achieved a form of consciousness. Google said the engineer violated data security policies.

All AI software needs computing power to find patterns and make inferences from large quantities of data. The race is on to build AI chips for data centers, self-driving cars, robotics, smartphones, drones and other devices.

“Nvidia is building an AI ecosystem that is emerging as a de-facto standard,” said Jefferies analyst Mark Lipacis in a report. Nvidia rival Intel (INTC), meanwhile, aims to catch up in AI development tools.

Venture capitalist Marc Andreessen once observed how “software is eating the world” by remaking industries through automation. In the same way, artificial intelligence is expected to modernize software.

Amid a shortage in software engineers, low-code programming tools are making it easier for business units to develop AI applications. DataRobot is part of a new wave of AI startups bringing low-code tools to market.

Meanwhile, Snowflake (SNOW) and startups such as Databricks aim to shake up the database market with lightning-fast analysis of “unstructured data” gathered from sensors. One example would be streaming video.

Still, corporate adoption of AI technologies is nascent. The majority of organizations are still experimenting with AI technology, said an Accenture (ACN) study. Only 12% are using AI tools at a maturity level that achieves a strong competitive advantage, according to Accenture.

Not every effort succeeds. IBM (IBM) in January sold off Watson Health to private equity firm Francisco Partners. The deal reportedly came in above $1 billion. But IBM had invested much more in Watson. Despite the Watson set-back, IBM continues to acquire AI startups.

AI tools are playing a big role in Facebook-parent Meta Platforms (FB) legacy business and new initiatives. As it moves into the “metaverse, Meta said it has built a new artificial intelligence supercomputer. Called the AI Research Supercluster, the Meta computer uses chips from Nvidia.

Meanwhile, Apple (AAPL) continues to build up artificial intelligence assets. It hired former Google scientist Samy Bengio, who left the internet search giant amid turmoil in its artificial intelligence research department. Bengio will lead a new AI research unit at Apple under John Giannandrea. He joined Apple in 2018 after spending about eight years at Google.

Microsoft, Google and Nvidia have dropped off  the IBD Leaderboard, which is IBD’s curated list of leading stocks that stand out on technical and fundamental metrics.

The worldwide AI semiconductor market will grow to more than $70 billion by 2025, up from $23 billion in 2020, forecasts research firm Gartner.

“Machine learning” is the most widely used form of AI deployed in industries. Machine learning systems use huge troves of data to train algorithms to recognize patterns and make predictions.

“AI workloads are classified as training or inference,” said Oppenheimer analyst Rick Schafer in a recent report. “Training is the creation of an AI model through repetitive data processing/learning. Training is compute-intensive, requiring the most advanced AI hardware/software. Generally located in hyperscale data centers, we estimate training total addressable market at $21 billion by 2025.”

In addition, software companies are among artificial intelligence stocks to watch. Many software-as-a-service companies use AI tools.

Digital media and marketing software maker Adobe (ADBE) at a recent conference strutted out cloud-based tools that will allow companies to better personalize content for customers on a large scale.

ZoomInfo Technologies (ZI) aims to get an edge in business-to-business marketing with artificial intelligence.

In addition, AI competition is fierce in many industries. They include financial services, pharmaceuticals, health care  and cybersecurity. Worldwide spending on AI software for retail uses will boom to $9.8 billion in 2025, up from $1.3 billion in 2019, forecasts Omdia.

On its first quarter earnings call,  Salesforce said its customers were generating more than 164 billion Einstein predictions per day, up from 100 billion a year earlier. But Salesforce has yet to disclose financial metrics on how much revenue the Einstein AI platform generates, directly or indirectly.

In e-commerce, Adobe’s AI tools personalize website content to spotlight products or services that online shoppers are most likely to buy. Also, Adobe also belongs to the IBD Leaderboard.

In addition, other companies using AI include:

Here are other stocks to consider:

Visa (V) and Mastercard (MA): The credit card networks use AI tools to detect financial crimes such as fraud and money laundering. In addition, big banks use AI in chat bots that provide online customer services.

Omdia forecasts that AI chipsets and accelerators for “edge” applications will grow to $51.9 billion by 2025, up from $7.7 billion in 2019. Those apps include mobile phones, automotive, drones, security cameras, robots and smart speakers.

In addition, memory chip makers such as Micron Technology (MU) should get a boost, analysts say. That’s because intelligent devices will need more more memory to process AI apps.

Also, the U.S. is racing versus China and other countries to develop artificial intelligence technology. In early 2021, the U.S. government placed restrictions on the export of AI software.

How This IBD Tool Simplifies The Search For Top Stocks

Find Compelling Growth Stocks With IBD’s Stock Of The Day

Get A Free Trial Of IBD Leaderboard 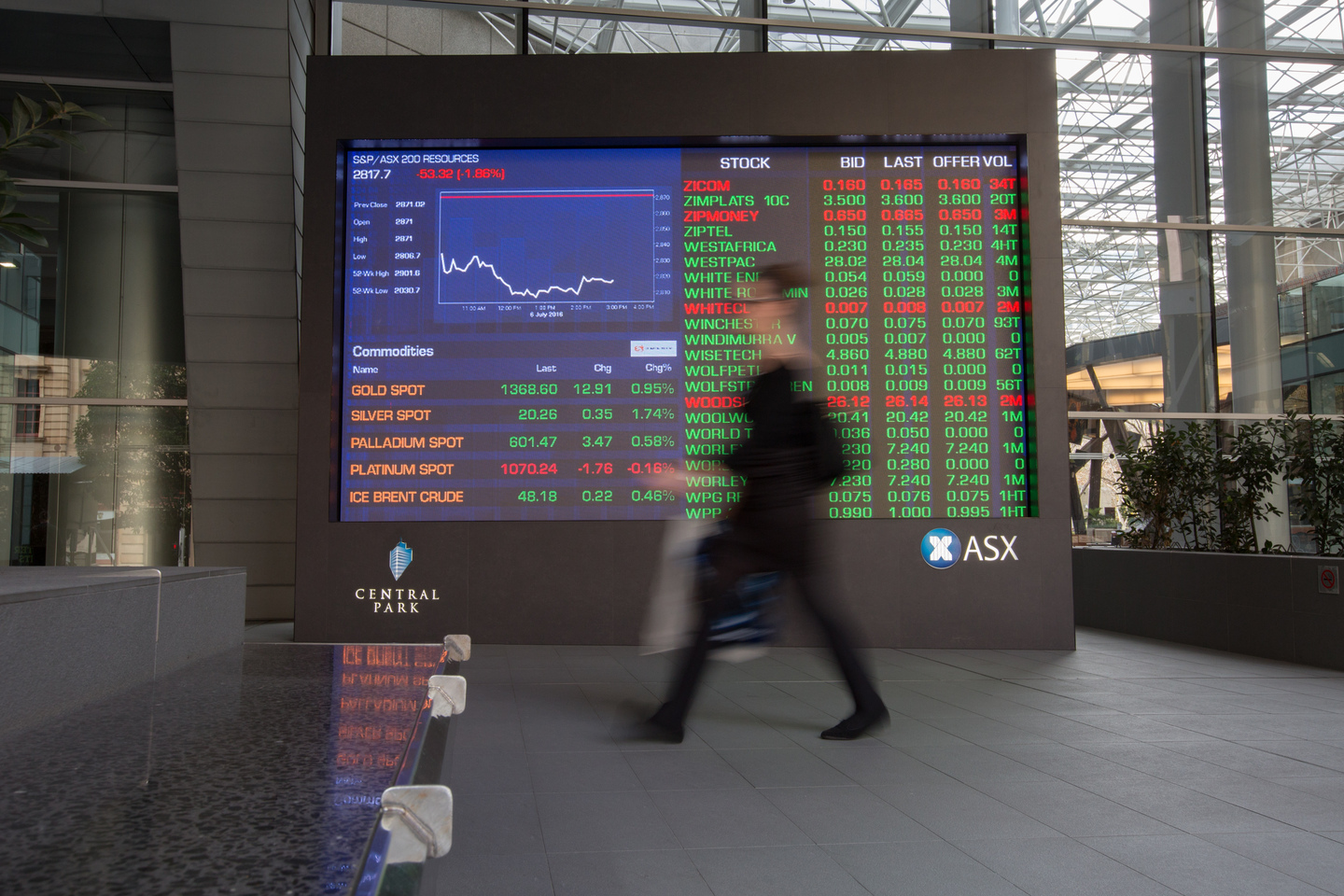 Strong gains for the energy and mining sectors have helped the Australian share market edge higher ahead of key inflation{...} 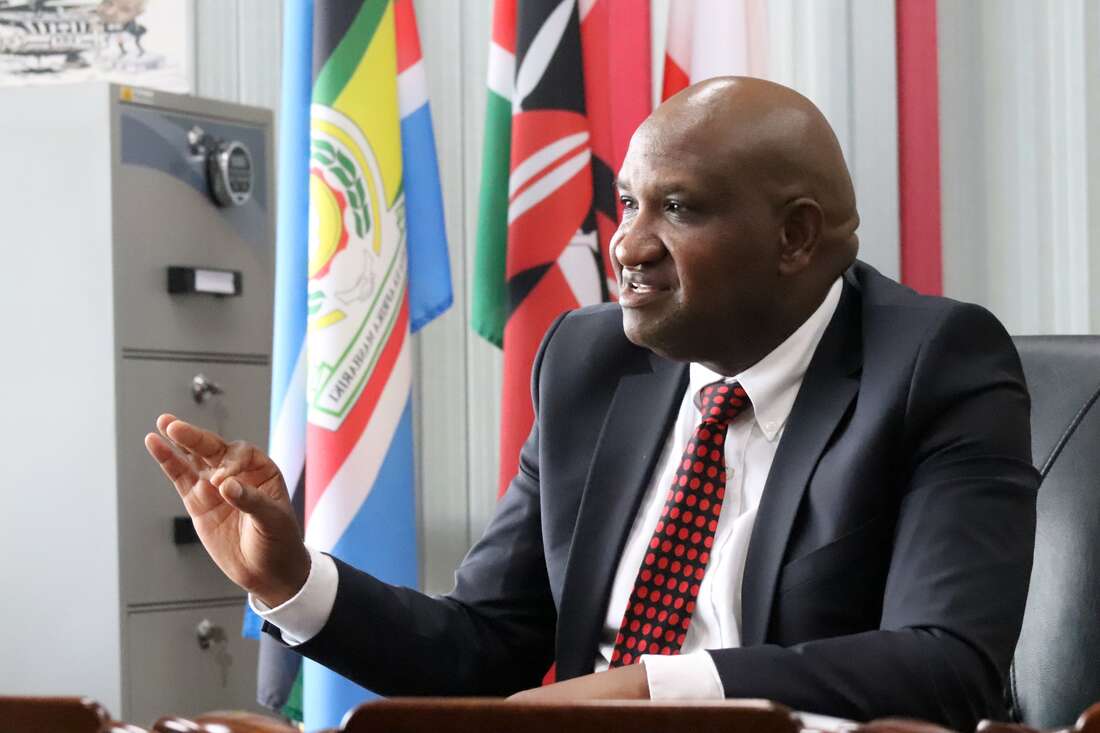