The IFSO unit in Delhi Police has brought the case under various regulations to spread hateful messages, encourage groups and create an atmosphere that is detrimental to the maintenance of public order.

“Delhi Police IFSO unit has registered a case under various provisions against those who allegedly spread hate messages, incited various groups and created situations which are detrimental to the maintenance of public peace,” Delhi Police said in a statement.

The unit will investigate the roles of various social media entities in promoting false and inaccurate information with the intention of creating unrest in cyberspace, which has consequences for the physical space and thereby compromising the country’s social structure, Malhotra said. 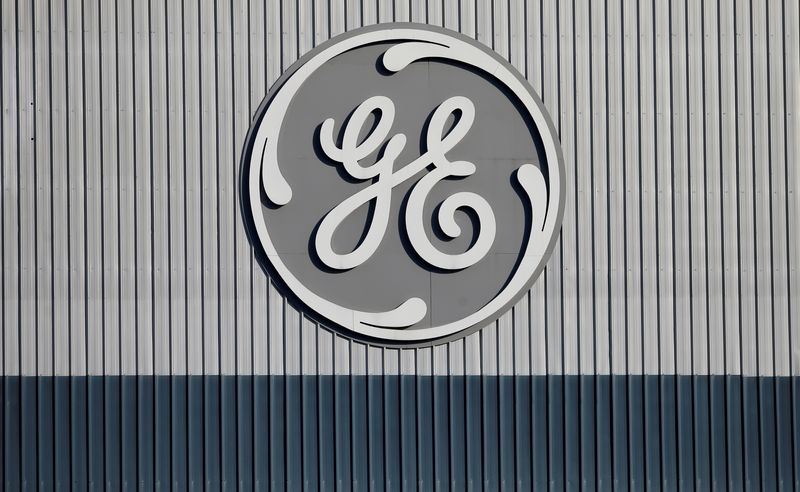 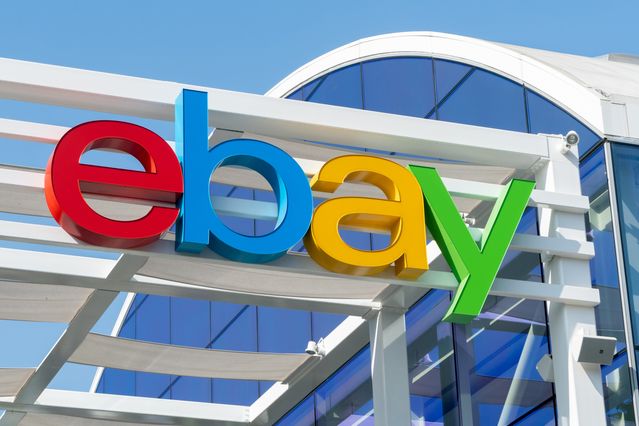