Asian shares move up in cautious trade, draw some relief from Fed messaging

Asian shares made cautious gains on Thursday as investors scented a possible slowdown in the pace of US rate hikes, lowering bond yields and restraining the dollar.

As expected, the US Federal Reserve raised rates 75 basis points to 2.25-2.5 per cent but did note some softening in recent data.

Fed Chair Jerome Powell sounded suitably hawkish on curbing inflation in his news conference, but also dropped guidance on the size of the next rate rise and noted that “at some point” it would be appropriate to slow down. [

“The Fed no longer feels behind the curve and can now assess the appropriateness of policy ‘meeting by meeting’,” said Elliot Clarke, a senior economist at Westpac.

“This is not to say that the rate-hike cycle is complete or even that a pause is coming, but risks look as though they are transitioning from being skewed to the upside to the downside.”

Just the hint of a less aggressive Fed was enough to send MSCI’s broadest index of Asia-Pacific shares outside Japan up 0.5 per cent. Japan’s Nikkei added 0.7 per cent and South Korea 0.8 per cent.

That saw Nasdaq futures dip 0.4 per cent, having enjoyed their biggest daily gain since April 2020 on Wednesday, while S&P 500 futures eased 0.2 per cent.

Attention now switches to data on US gross domestic product for the second quarter where another negative reading would meet the technical definition of a recession, though the US has its own method of deciding those.

Median forecasts are for growth of 0.5 per cent, but the closely-watched Atlanta Fed estimate of GDP is for a fall of 1.2 per cent.

In the bond markets, two-year Treasury yields steadied at 2.990 per cent after falling 6 basis points in the wake of the Fed meeting.

Although the yield curve steepened slightly, most of it remained inverted in a sign investors believe policy tightening will lead to an economic downturn and lower inflation.

“While central banks are still on track to continue tightening this year, it is increasingly likely that the most rapid pace of rate hikes may be behind us,” said analysts at JPMorgan in a note.

“Falling commodity prices, notably excluding European natural gas, should offer some inflation relief, and the global economy outside of China is losing momentum.”

The single currency still has an energy crisis to contend with as the IMF warned a complete cut-off of Russian gas to Europe by year-end may lead to virtually zero economic growth next year.

Russia has delivered less gas to Europe this week and warned of further cuts to come, boosting prices for gas and oil globally.

Spot gold was 0.3 per cent firmer at $1,738 an ounce, having benefited from the dip in the dollar and bond yields. 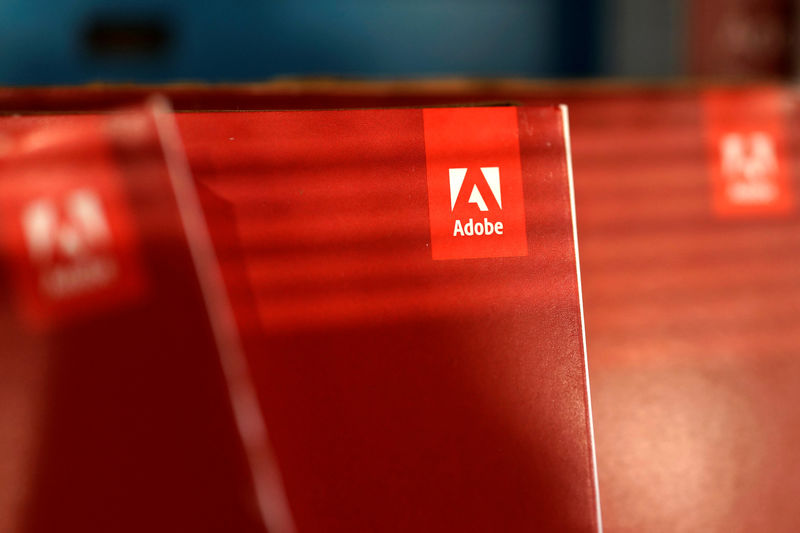 The multi-pronged approach to capture opportunities have been yielding positive traction and the company is in line with target growth{...} 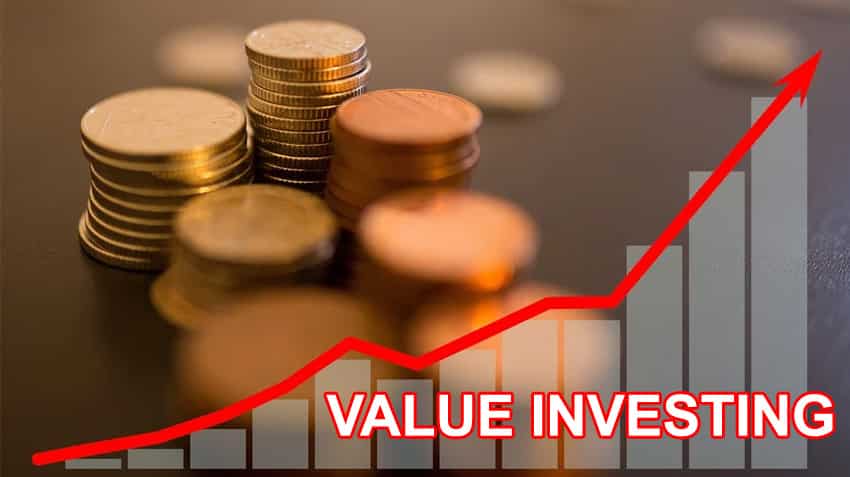 Value investing, as the words mean, is an investment that involves buying securities that are underpriced. It is basically an{...}