Investing.com – Asia Pacific stocks were down on Tuesday morning after Wall Street while bond yields hit a two-decade high over fears of recession caused by more aggressive interest rate hikes from the U.S Federal Reserve.

In Australia, markets reopened after a holiday, the was down 0.35%.

The red-hot reading of U.S. inflation data still weighed on the market over fears that investors expect more interest rate hikes from the Fed, which might cause a recession. Benchmark 10-year Treasury yields hit their highest point since 2011 on Monday.

The was down 3.88%, while . Goldman Sachs forecast a 75-basis point interest rate hike from the on Wednesday.

“There will likely be the double impact of earnings forecasts being trimmed and further price to earnings derating.”

Raising interest rates is one of the ways for the Fed to tame rocket-high inflation, with the year on year in May, a fresh 40-year high.

The will hand down its policy decision on Thursday, while the will hand it down on Friday.

On the data front, the is due on Tuesday, and China’s key economic activity data including is due the day following. 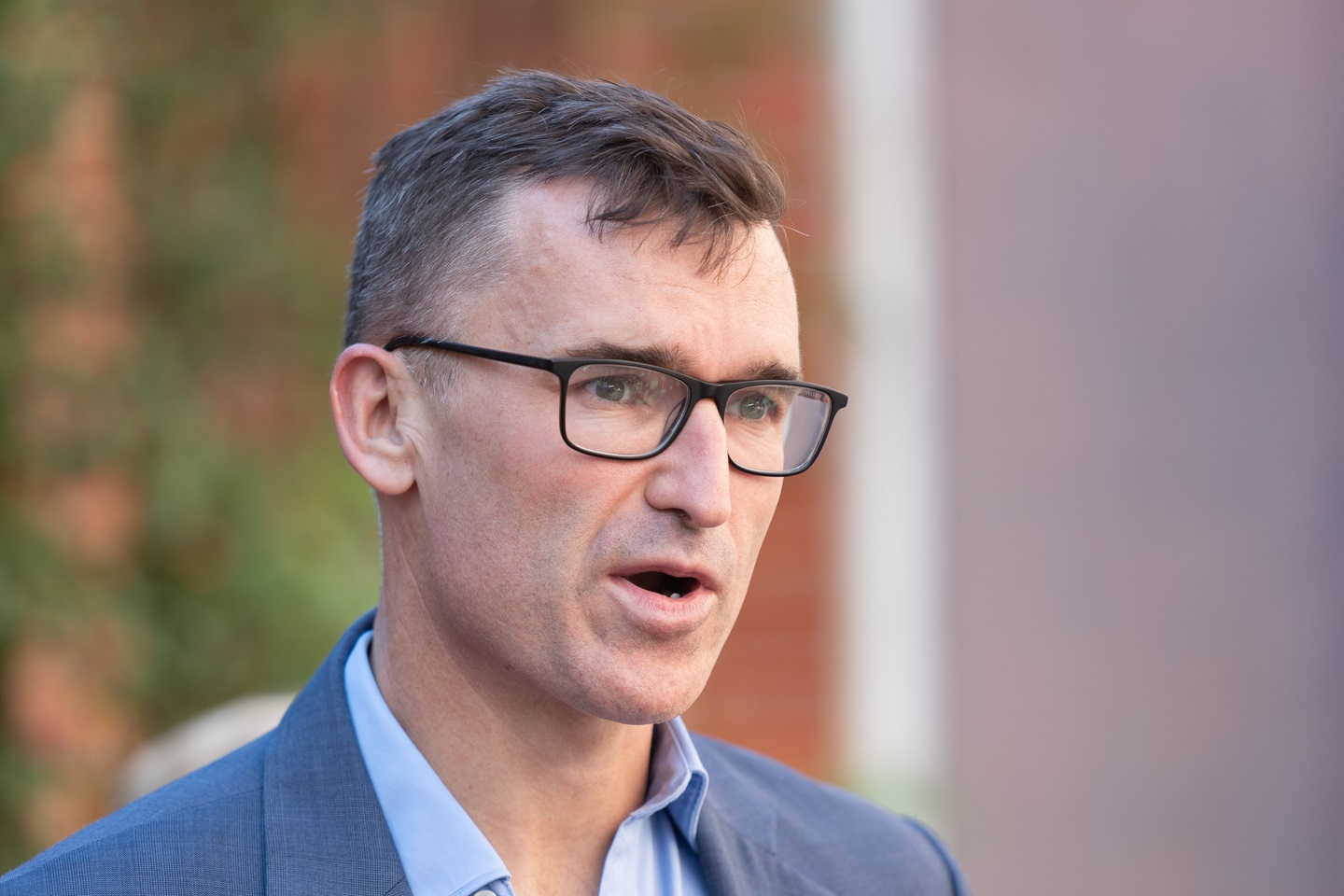 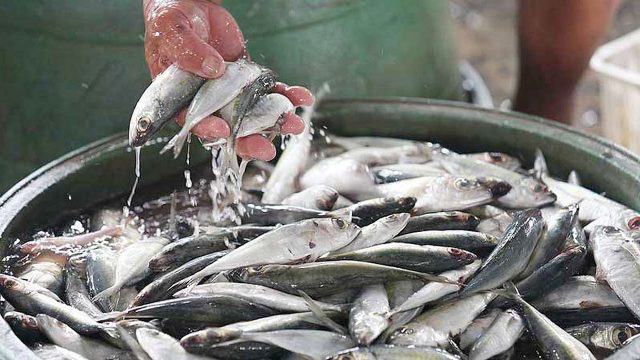 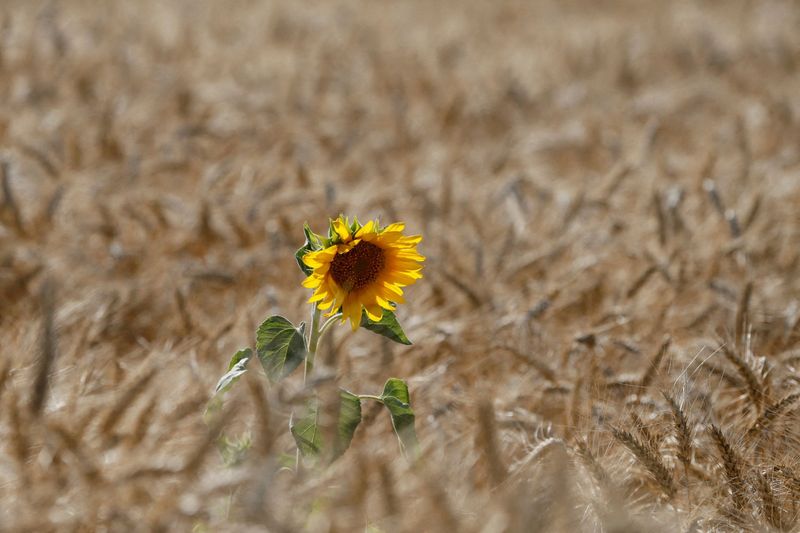