The regulatory path for anti-TNF medication adalimumab developed by 180 Life Sciences (NASDAQ:ATNF) for early-stage Dupuytren’s disease is unlikely to be straightforward, according to updates shared by the clinical-stage biotech on Tuesday.

The company shares dropped ~38% in the post-market after the news.

Previously, 180 Life Sciences (ATNF) submitted questions in a Type C meeting request to the U.K. and U.S. regulators regarding the planned use of adalimumab in early-stage Dupuytren’s disease, a fibrotic condition of the hand.

Medicines and Healthcare products Regulatory Agency (MHRA) and the U.S. Food and Drug Administration (FDA) have sent written responses to the questions.

MHRA has suggested that a single Phase 2b trial wouldn’t be sufficient to support a Marketing Authorization Application for the therapy. The regulator required evidence to validate the study’s main goals as clinically meaningful surrogate endpoints.

The agency recommended a pre-investigational new drug (PIND) meeting request for further regulatory guidance, which the company plans to make in due course.

In December 180 Life Sciences (ATNF) said its Phase 2b clinical trial for adalimumab in Dupuytren’s Disease reached the primary endpoint of nodule hardness. 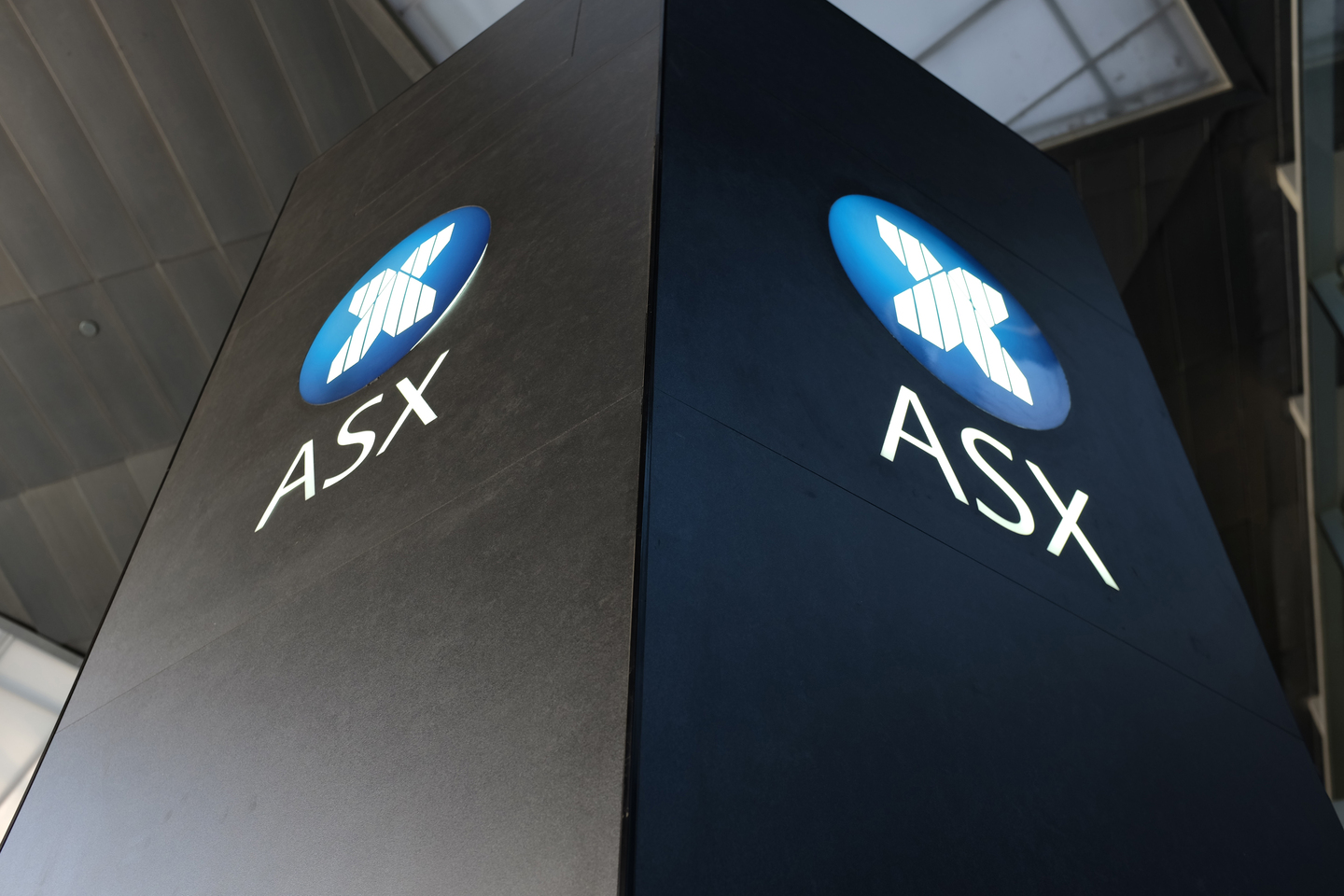 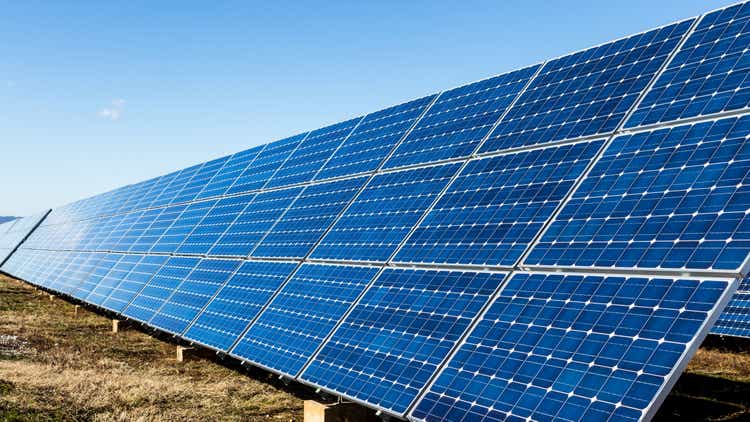 Business News
The beautiful Somerset village that feels like visiting the Alps
Business News
Whiskey, grilled meat and rumba by the sea