BOSTON (AP) – An accountant who stole nearly $ 1 million from several Massachusetts cities he worked for has been sentenced to more than three years in prison, prosecutors said Tuesday.

Justin Cole, 40, of Uxbridge, pleaded guilty to 18 charges, including several counts of theft, and was convicted in Worcester Superior Court last week, the state attorney’s office said in a statement.

Cole stole most of the money while working as Uxbridge’s city accountant from 2012 to 2017, authorities said.

He stole from Uxbirdge by submitting and approving dozens of fake invoices and related submissions that caused the city to pay for services not provided.

Cole was also the rector of the Bay State Municipal Accounting Group, which provided financial services to cities, and in that capacity, Wenham, Millville and Monterey also swindled through fraudulent billing, prosecutors said.

Some of the money went to pay his company’s rent and equipment.

In addition to the prison sentence, Cole was sentenced to three years probation and barred from performing financial services for any person or entity. 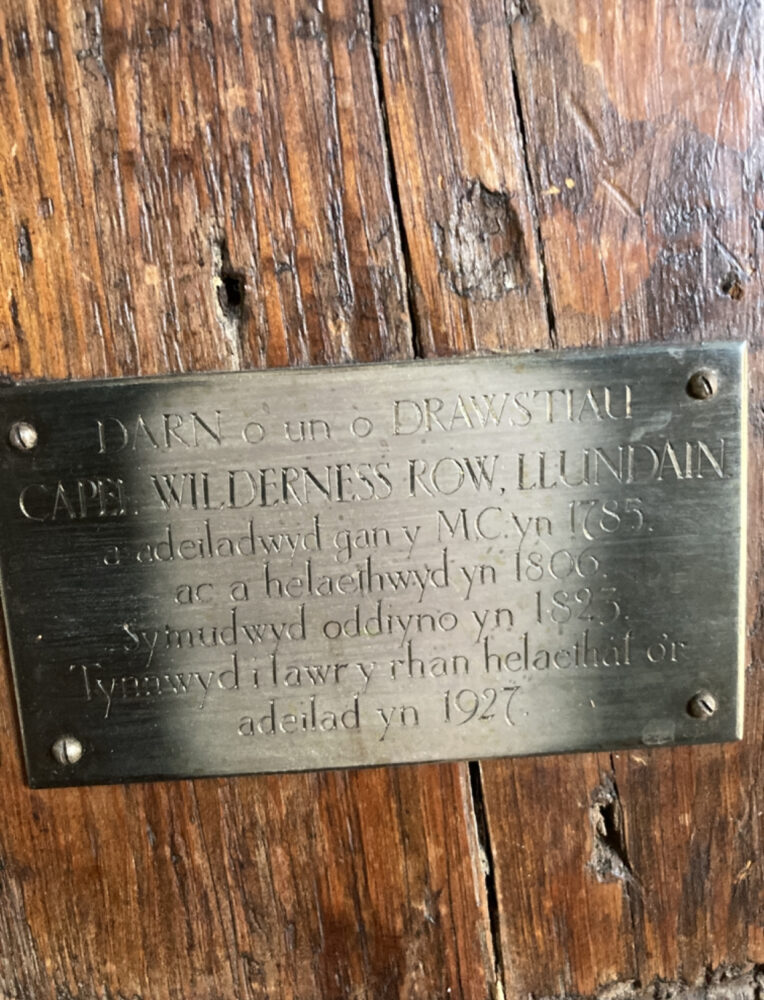 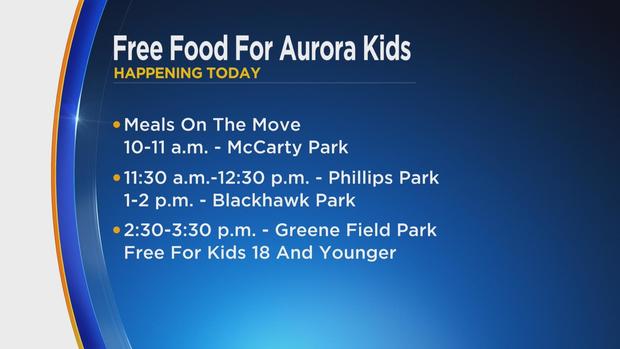 Latest News
London’s plans for a new toll of £ 3.50 that no one knows about 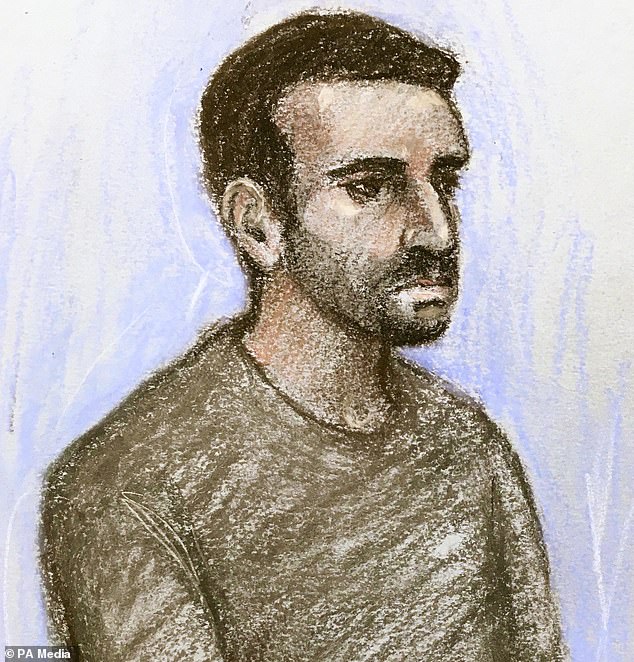