Perhaps one day Audrey Roloff will learn the following lesson:


Especially when it comes to a topic one doesn’t fully comprehend and/or a topic on which one doesn’t really have a well-formed opinion.


This seems like a relevant point to emphasize in the wake of Roloff’s response to this week’s massacre in Texas, as an armed 18-year old shot 21 people dead in the town of Uvalde two days ago … including 19 elementary school students.


About 24 hours after the horrific incident, Audrey shared a meme that reads as follows:


“Even in the shadow of tragedy, let us not lose hope. Give us eyes to see the rapid movements of mercy rushing to fill these newly wounded spaces.”


This quote is from the book, A Liturgy For Grieving a National Tragedy; and it didn’t sit very well with observers, many of whom are sick of trite references and messages that do absolutely nothing to address the root cause of these kinds of incidents.


Which is to say, they don’t say a single word about the prevalence of automatic weapons in America.


Roloff was also called out for making an attempt to spin this unspeakable attack in any sort of positive way.


“How dare someone suggest that any act of mercy can fill this ‘void’? To even classify this level of loss as a ‘void’ is disrespectful and disgusting,” wrote one Reddit user in obvious anger.


“I hate the toxic positivity culture. How does she even attempt to find positivity in this?”


Audrey has often earned scorn for coming across as out of touch with the average person or problem.


She garnered some backlash, for example, after a recent post about a vacation to Hawaii.


Even more notably, Audrey was slammed by her own brother-in-law two years ago after she took part in a social media blackout as some kind of tribute in the summer of 2020 to the Black Lives Matter movement.


Jacob, by contrast, urged folks across the country to protest and to take actual action against systematic racism, pushing for police reform at the time, among other changes.


Hence why he slammed “white people with moneyed cameras and moneyed families” back then, coming down hard on those who only offered “empty gestures and fancy platitudes” in the face of tragedy.


He didn’t cite Audrey by name.


But come on now.


It is hard, while grapping with what transpired at Robb Elementary School, along with what similar massacres have transpired in other locations around the country, to not applaud celebrities such as Kim Kardashian.


She didn’t pen some vague and, in the end, meaningless message on Instagram in response this week.


Instead, she pushed for legislation to be passed that would prevent similar mass shootings from happening again.


“We are parents, we are mothers, we are begging and pleading for action,” Kim wrote on Facebook.


“Imagine the entire classroom of children who witnessed their friends die in front of them.


“The trauma will last a lifetime for everyone involved. Words can’t express my heartbreak for the parents whose babies didn’t come home from school yesterday.


“I’m urging our leaders to come together and put politics aside and put children first.” 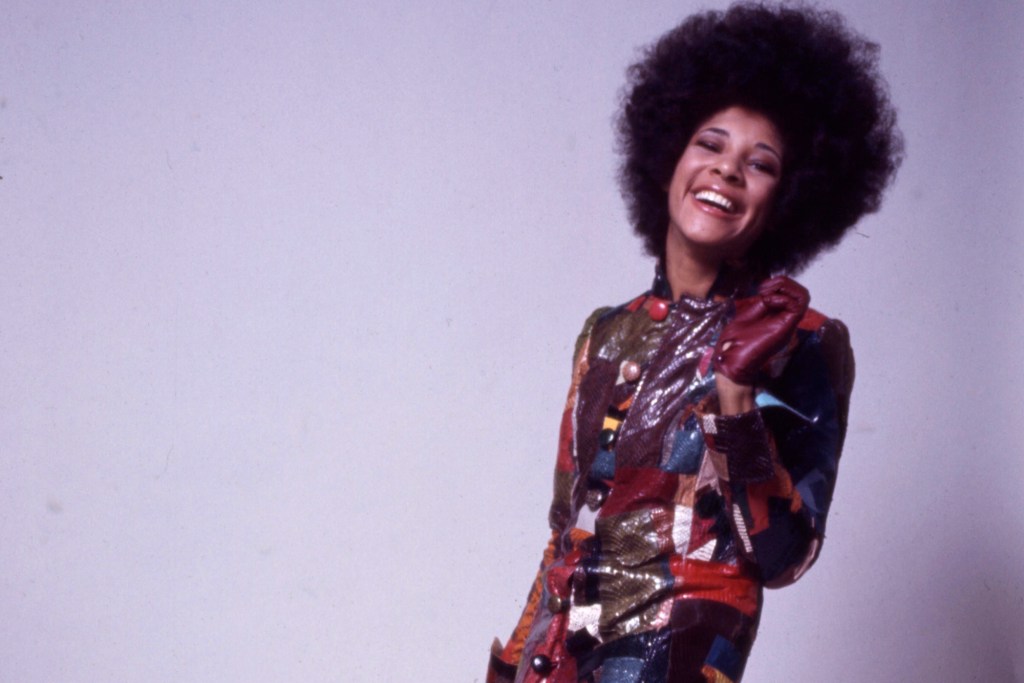 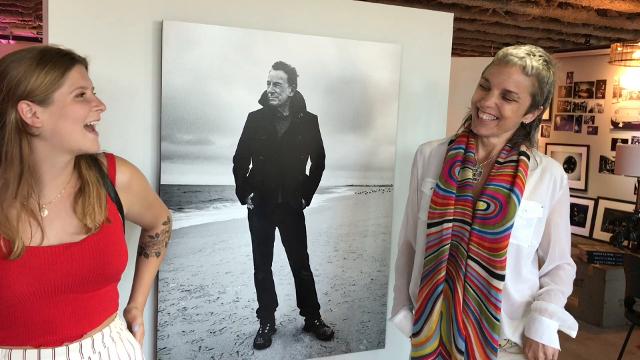