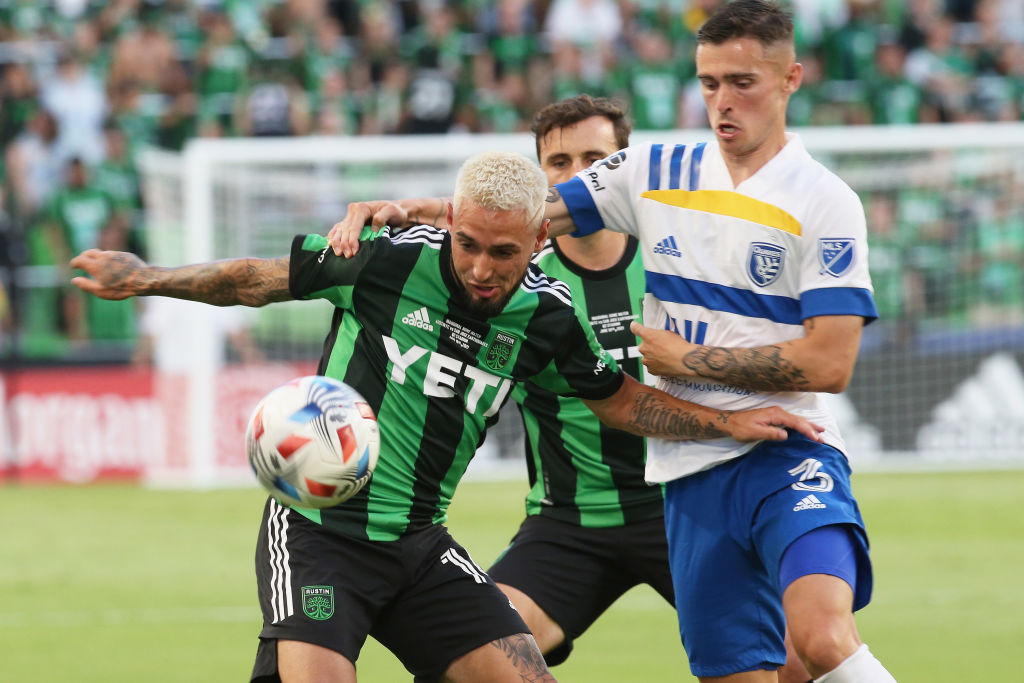 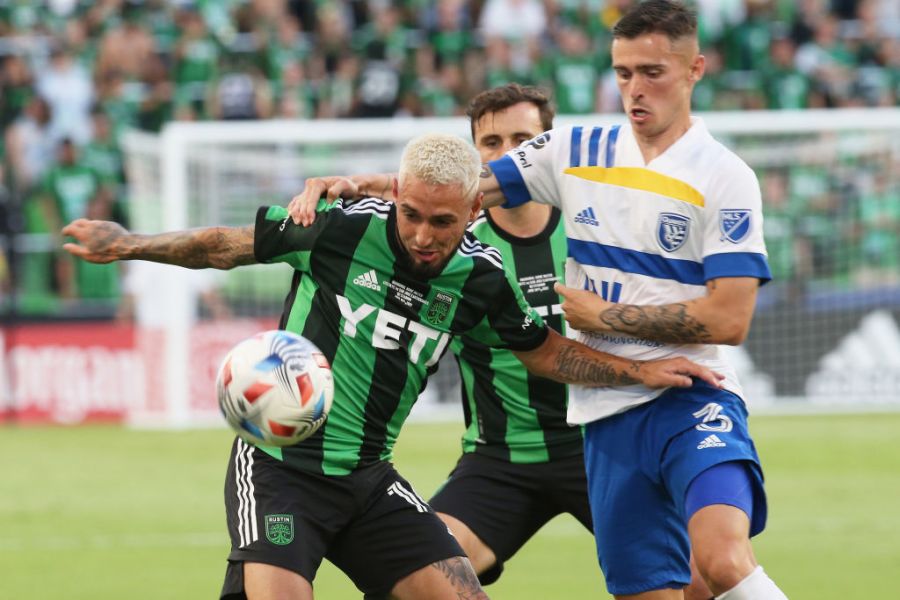 Following a 2-0 road win over Sporting Kansas City on July 30, Verde comes back home to take on the second-to-last place side in the Western Conference in the Quakes. San Jose is tied with Colorado for the worst road record in the conference at 1-7-3.

“The onus is on us to play and push the game,” Wolff said. “This is a team that’s close to last place and they are desperate for results. We can’t fall into the trap of a chaotic game.”

Wolff said despite their poor record, San Jose is a good team. He said they are skilled with the ball and are a threat to score at any time. They are ninth in Major League Soccer with 36 goals scored and tied for third in the league with Austin FC and three other teams with seven goals from headers.

“They have a lot of moving pieces and have a few players that can hurt you,” Wolff said. “Obviously, Jeremy (Ebobisse) is an extremely good striker and they have some strikers that run behind the line, so we have to be mindful of what they’re trying to do.”

MORE THAN THE SCORE: If you want to stay up to date on sports stories like these, sign up for our More than the Score sports newsletter at kxan.com/newsletters

Ebobisse is having the best season of his career with 12 goals for the Quakes, good for fourth in the league with two other players going into this weekend’s play. He was traded from the Portland Timbers, the team that drafted him in 2017, for just over $1 million in general allocation money in August. Ebobisse is also one of the most accurate attackers in the league with 31 on-target shots.

The flipside for the Quakes is an issue, however. They’ve allowed 46 goals so far this year, second-most in the league, and they’ve allowed the most shots in the league at 137. Those stats, paired with a below-average 65.2% save percentage, MLS attackers have had a good time against the Quakes’ defense.

“When we have the ball with some organization, urgency and real understanding with how we want to hurt them, we have to go out and execute,” Wolff said. “We’re at home, so we have to be mindful of that and get the first goal, then grab as many as we can.”

Austin FC’s first-ever all-star Sebastian Driussi keeps earning recognition, this time being named the MLS player of the month for the second time this season.

He scored five of his league-leading 14 goals in July and added three assists, helping Verde to a 4-1-1 record in the month. Driussi scored one-third of Verde’s goals in July, and since his debut last August, the club’s goals per game average has skyrocketed from 0.81 to 1.68. He has been named to the MLS Team of the Week nine times and is a frontrunner for the MLS MVP award.

“Sebastián continues to perform at a high level for Austin FC and we’re very proud of him for earning his second Player of the Month award this season,” said Claudio Reyna, Austin FC’s sporting director. “He has been a great addition to our locker room and we look forward to seeing him represent Austin at the MLS All-Star festivities next week.”

Driussi will play in the MLS All-Star Game when the league’s best take on the Liga MX All-Stars on August 10, and he’ll also take part in the skills challenge during the festivities leading up to the game in Minneapolis, Minnesota.

Teams from one of the top leagues in the world, Germany’s Bundesliga, are scheduled to play a friendly match November 19 at Q2 Stadium.

VfB Stuttgart and 1. FC Köln will meet at 3 p.m. just two days before the 2022 FIFA World Cup begins in Qatar.

“The German Bundesliga is world-renowned for its tremendous fan support and matchday atmosphere, and we’re excited to welcome two of its top clubs to Austin and to Q2 Stadium,” said Andy Loughnane, Austin FC president. “The match will be a great soccer showcase for local fans.”

Stuttgart won the top-tier German league in 2007 and is one of the most successful clubs in the country, winning five titles. The team was founded in 1893 and finished 15th in the league last season.

Köln qualified for the UEFA Europa League with its seventh-place finish last season. The club has won two Bundesliga titles in its history, 1964 and 1978.

Austin FC season ticket holders and waitlist members will get first access to a presale August 9-10, and tickets go on sale to the general public August 11.

How to watch and listen to Austin FC vs. San Jose Earthquakes A new trailer for “Black Panther: Wakanda Forever” has arrived. The official trailer for the follow-up to the 2018 global{...} 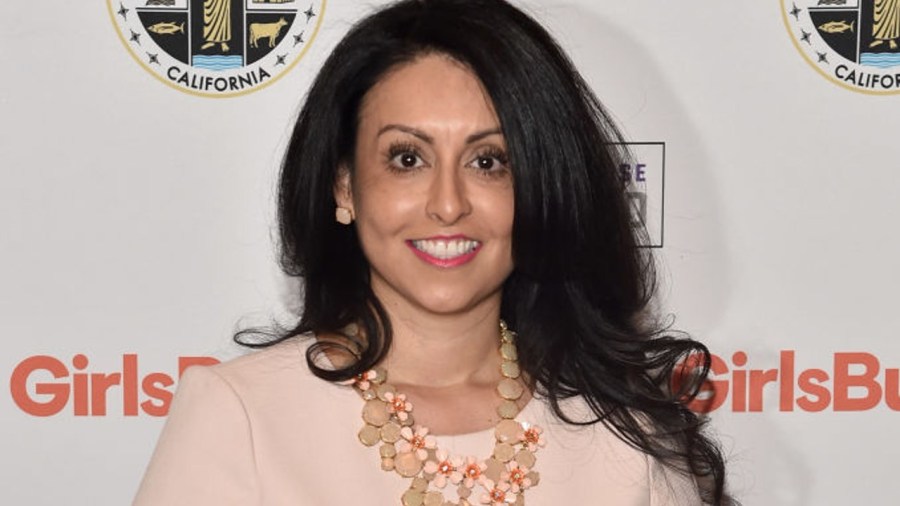 Los Angeles Councilwoman Nury Martinez announced she is taking a leave of absence Tuesday amid ongoing calls for her resignation{...}

SACRAMENTO, Calif. (KRON) – A Tesla was in flames after the car’s battery compartment “spontaneously” caught fire on Highway 50,{...}