Anthony Albanese, the opposition leader on the brink of leading Australia’s first Labor government in nearly a decade, has warned that his party still had a “mountain to climb” ahead of today’s election.

“We knew this election would be close,” Albanese said yesterday. “I have given absolutely everything. I have nothing left in my mind. “

Two final polls put Labor six points ahead of Scott Morrison’s liberal-led coalition, but with the race narrowed and neither side secured a direct victory.

Anthony Albanese has admitted to being exhausted by weeks of campaigning

The opposition leader delivered his concluding argument to voters in Adelaide, reflecting on his personal journey – from the son of a single mother living in Sydney’s public housing, to the threshold of the prime minister’s residence. 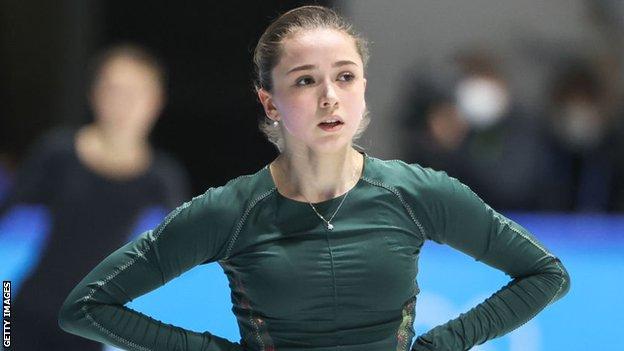 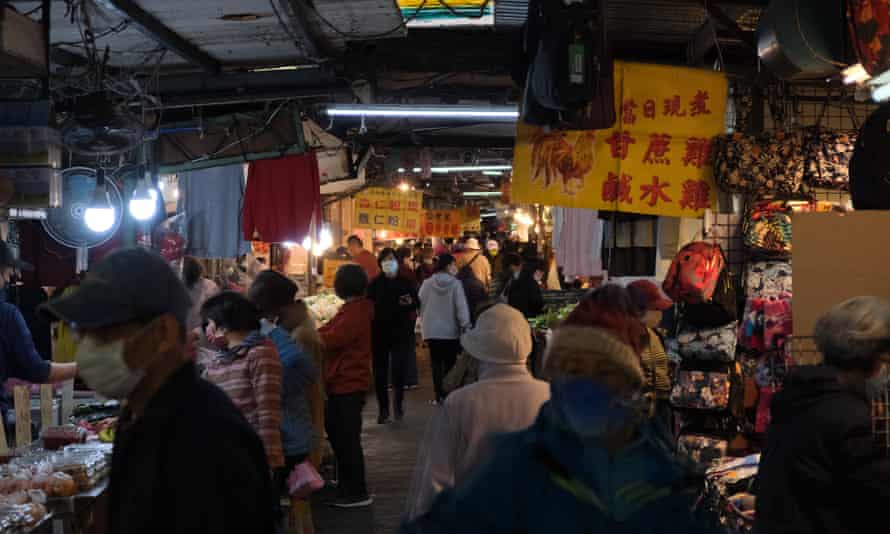 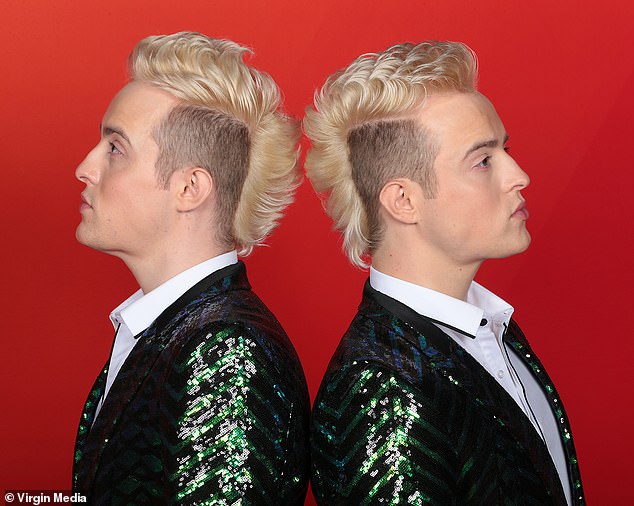