SYDNEY (Reuters) – The Australian Energy Market Operator (AEMO) said a fire that ripped through a New South Wales power station on Saturday will not affect electricity supply, already snarled by an energy crisis in the country’s east.

Power supply in Australia’s heavily populated east has been stretched since mid-May as around 25% of the market’s 23,000 megawatt (MW) of coal-fired capacity has been offline for maintenance or unplanned outages. The situation has been exacerbated by coal supply disruptions and surging global coal and gas prices.

AEMO, which manages electricity and gas systems and markets across Australia, said on Friday there was enough electricity supply to meet forecast demand over the weekend, easing the immediate concern of potential east-coast blackouts.

Late on Saturday, the agency said on Twitter (NYSE:) it was aware of a “substation fire” at the Tallawarra power station, at Yallah, a suburb of Wollongong, a city about 80 km (50 miles) south of Sydney, but said the blaze was not expected to further strain power supply.

“We would like to reassure customers in (New South Wales) that this will not impact the electricity supply,” AEMO said.

The blaze resulted from mechanical failure in a redundant transformer, fire authorities said, with more than 60 firefighters working to bring it under control.

More than 10,000 litres (2,600 gallons) of oil caught fire, and it would likely take several days to extinguish the fire, news website Nine reported.

On Wednesday, AEMO suspended the national electricity market, taking control over power supply and pricing, an unprecedented step backed by Prime Minister Anthony Albanese, who said it was needed to curb “gaming” of the system.

Since then, coal-fired generators have brought 1,900 MW of capacity back on line, the Australian Energy Council has said, reducing blackout risks. 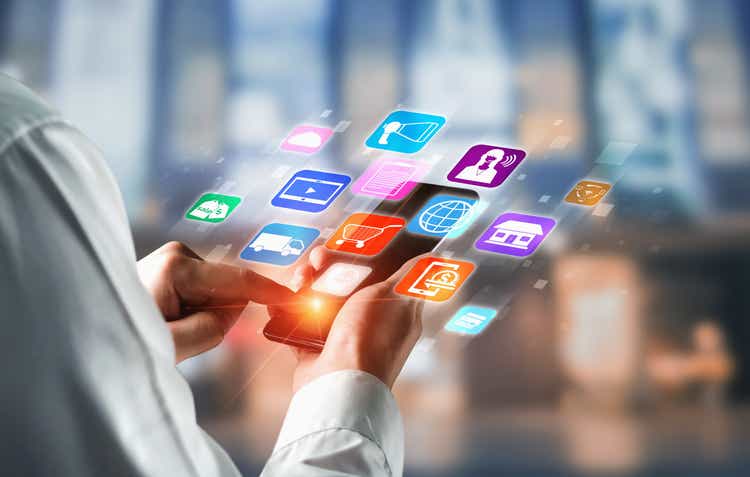 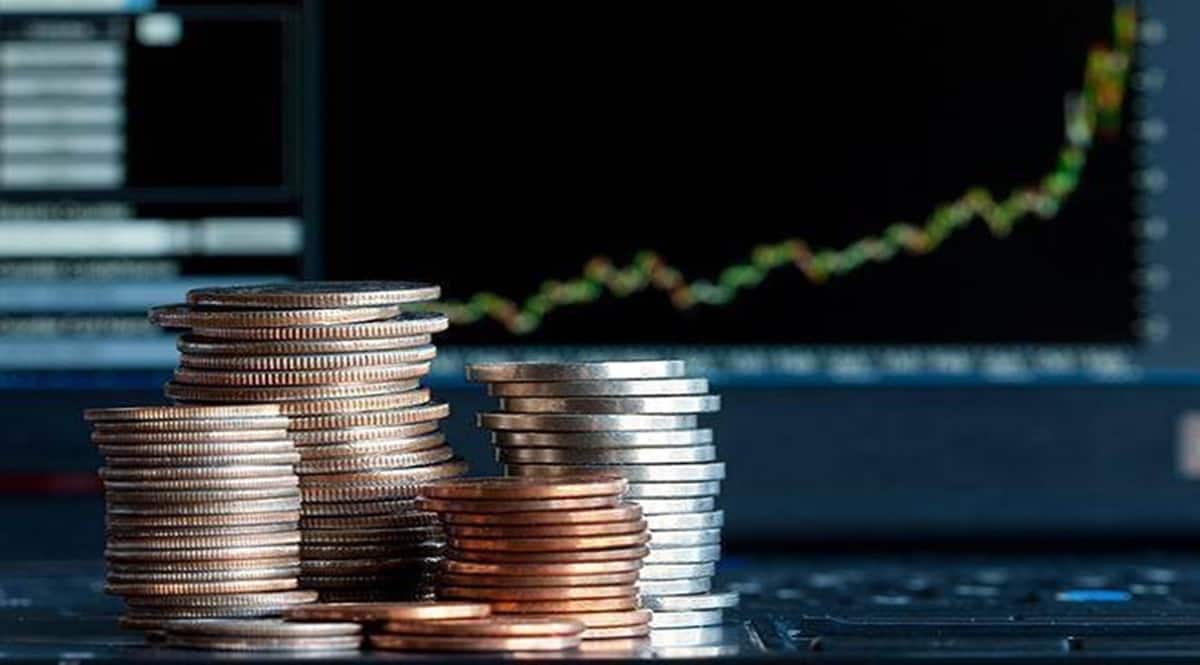 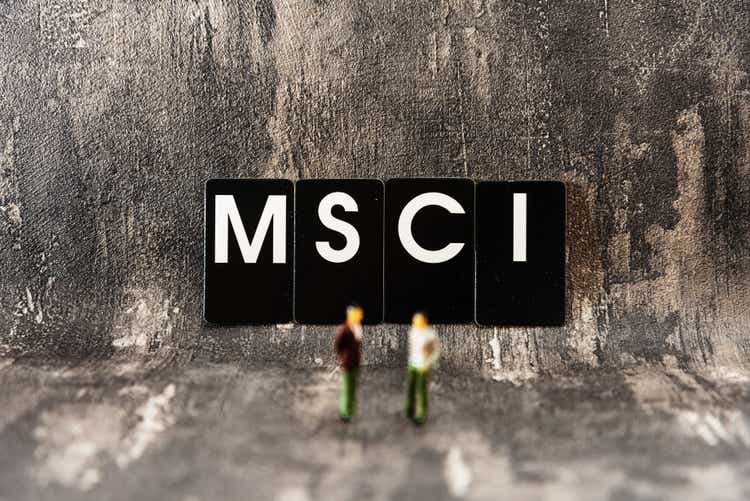