Avanti West Coast has slashed London to Stockport and Manchester rail services to one train per hour amid staff shortages, prompting outrage from the mayors of London and Greater Manchester, Sadiq Khan and Andy Burnham.

In a letter to the Transport Secretary Grant Shapps, the two leaders, along with the leader of Manchester City Council, Cllr Bev Craig, have called for the Secretary of State to intervene and see services between Manchester Piccadilly and London Euston, and across the rest of Avanti’s network restored.

Avanti has cut the timetable and suspended ticket sales ‘until further notice’ amid an ongoing pay dispute between rail companies and the RMT and Aslef trade unions, which are campaigning for an improved pay offer for train guards and station staff. In addition to previous strike action, Avanti colleagues are no longer working voluntary overtime hours on rest days, triggering shortages of staff to run services. The move has required Avanti to cut 400 daily services down to just 50 while 250 new train drivers are recruited and trained.

Avanti West Coast Managing Director Phil Whittingham has justified the move in order to “ensure a reliable service is delivered so our customers can travel with greater certainty” and apologised to customers for the inconvenience, while urging unions to engage in talks to modernise working practices in the rail sector.

“We are angered by Avanti West Coast’s decision to inflict a drastically reduced timetable on travel between our cities. The plan to run just four trains an hour from London Euston, with only one service to Manchester, came with no notice or any consultation beforehand and no date by which the full timetable will be restored. This is completely unacceptable.”

Local leaders hit back on the impact service cuts would have on economic recovery of the both Greater London and Greater Manchester, citing the impact on attendance at upcoming cultural fixtures including Manchester Pride and the Notting Hill Carnival. They also defended the action of Aslef members in not working on rest days, and instead described the challenges facing the rail operator as the “complete failure of Avanti’s senior management to manage rostering and rest day working”. They concluded:

“In order to prevent the enormous disruption and economic damage these service reductions will cause, we are seeking an urgent meeting with you [the Transport Secretary], your officials and Avanti’s management to agree a date for full restoration of the timetable. If Avanti is unable to agree a date, or is unable to meet that date once agreed, we would ask that you begin the process of withdrawing the operator’s contract and do not grant it a new National Rail Contract once current agreements end in October this year.”

A man accused of the murder of Olivia Pratt-Korbel appeared in court yesterday and faced the family of the nine-year-old{...}

Food experts predict more than 10 million takeaway food orders will be placed in Birmingham during the 11-day Commonwealth Games{...} 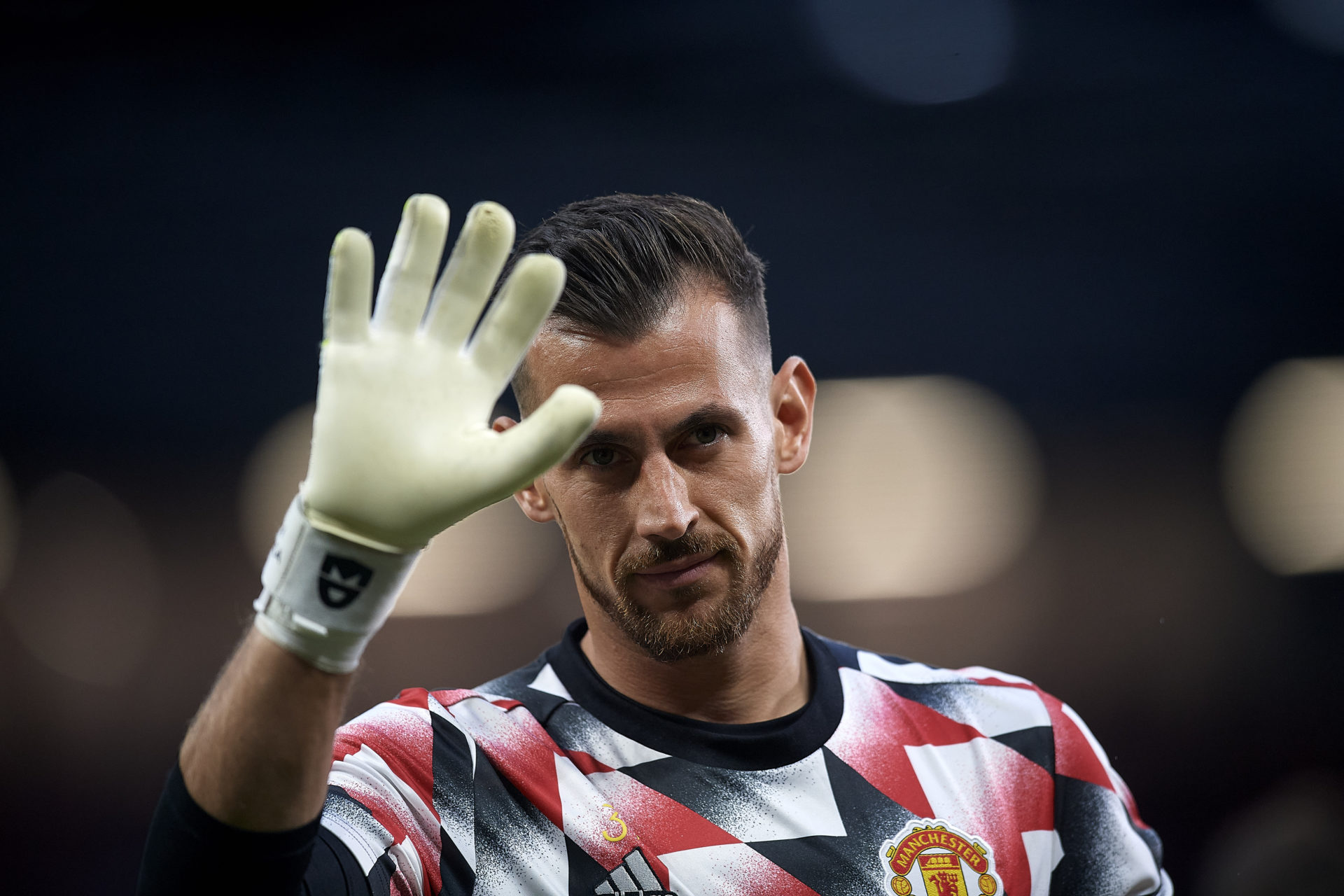 New Manchester United signing Martin Dubravka has told how Cristiano Ronaldo was the first player to really make him feel{...}