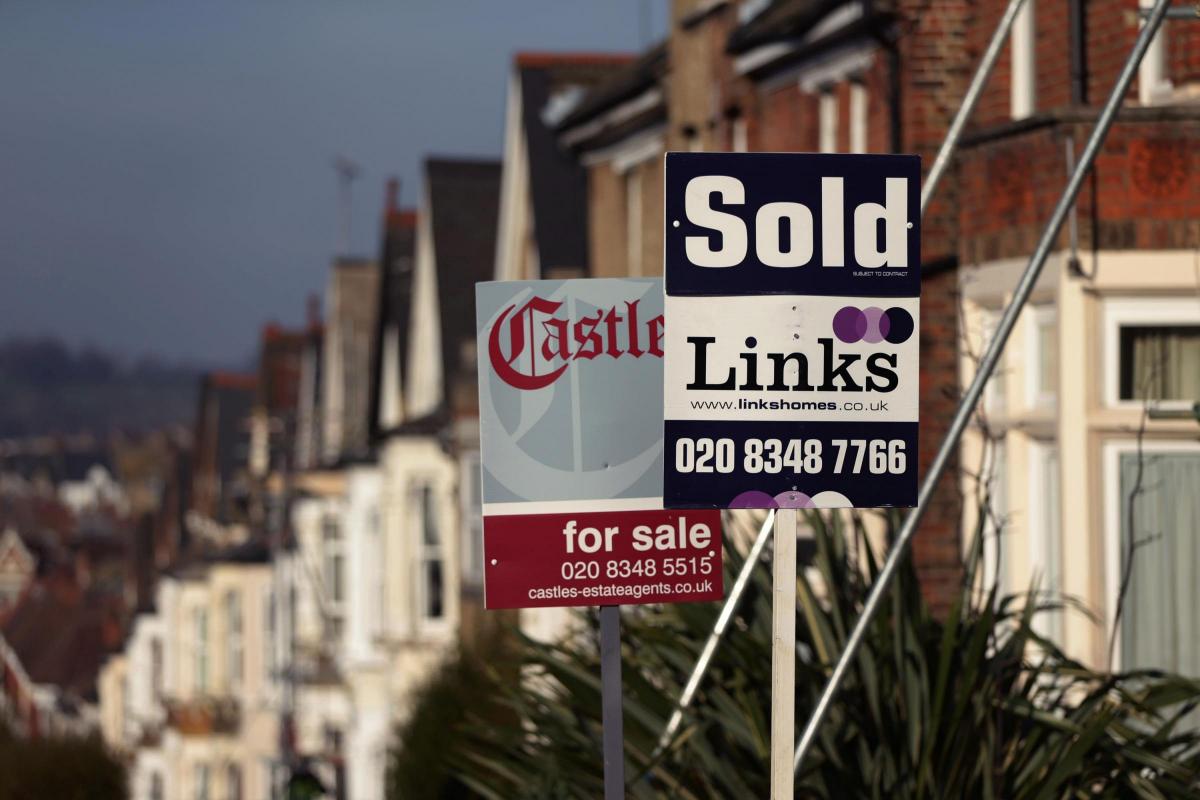 New statistics from Zoopla have revealed the average price for a house in each south east London borough.

The data shows not only the average house price, but also the annual increase of the cost of housing in the area.

In Bromley, statistics show housing to be more expensive with the average house cost being £523,200 with an annual increase of £27,997 or 5.7 per cent.

Dartford is the most affordable area for housing according to Zoopla, with the average house price being £358,700 with an annual increase of 6.6 per cent or £22,037.

A spokesperson for Zoopla said: “It’s no surprise that parts of London have the most expensive house prices in the UK. Kensington and Chelsea tops the table, while six other parts of the capital also make the list.

“These areas have had low percentage growth in the last year but their high house prices mean that even a 1% or 2% rise in value is a big jump in pounds and pence.

“They’re joined by Elmbridge, South Buckinghamshire and Chiltern, which are all in the south east.

“These areas also recorded higher price growth than areas in the capital as the movement to less urban areas continues.”

Laura Ashley, one of the world’s best-loved home and lifestyle brands, is unveiling a ‘mini exhibition’ in January to kick{...} 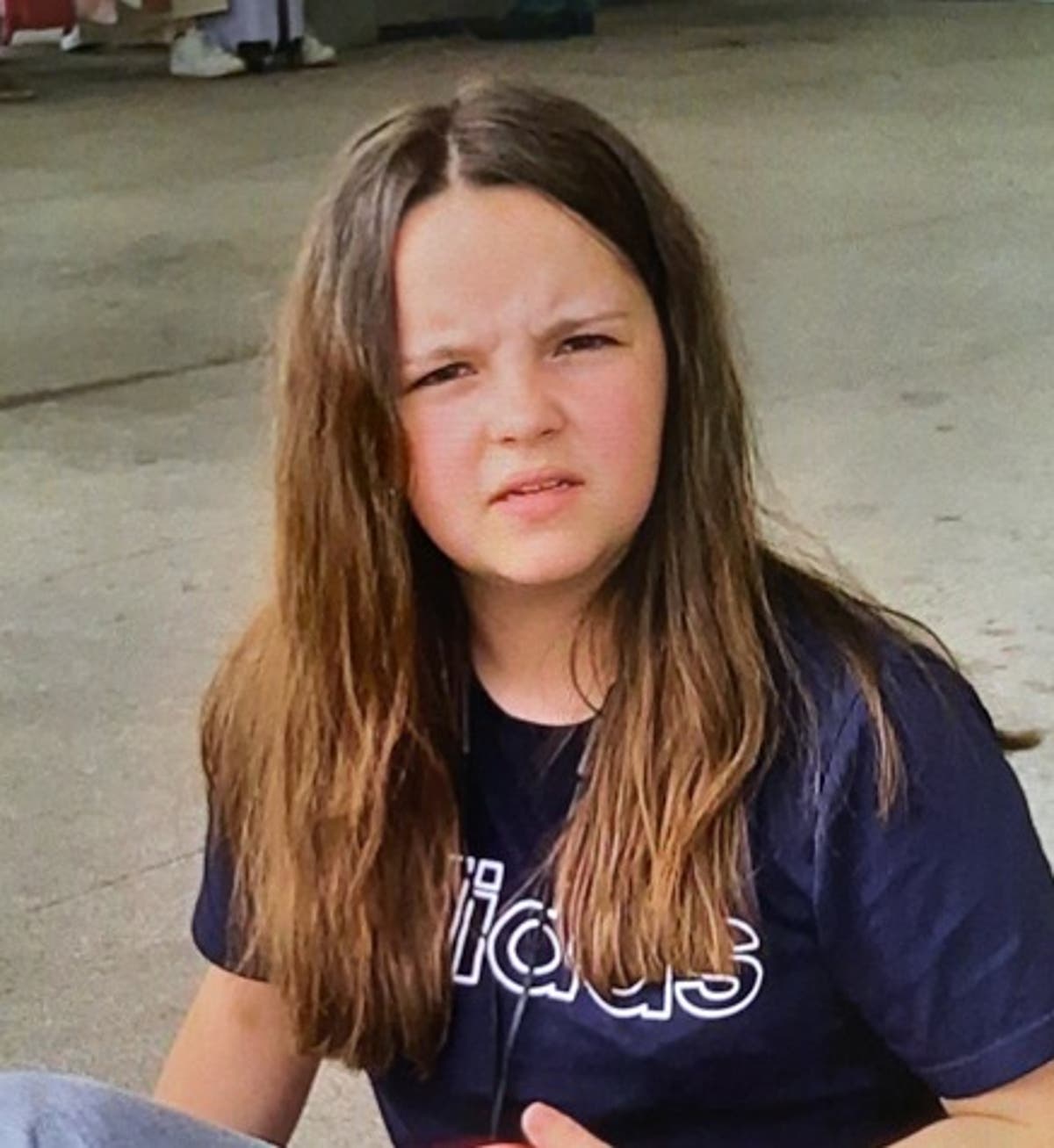 A 13-year-old girl could be in south London, having been reported missing from her Bedfordshire home. The Metropolitan Police has{...}

Torrential downpours have battered parts of the UK, with one part of Essex being hit by more than an inch{...}