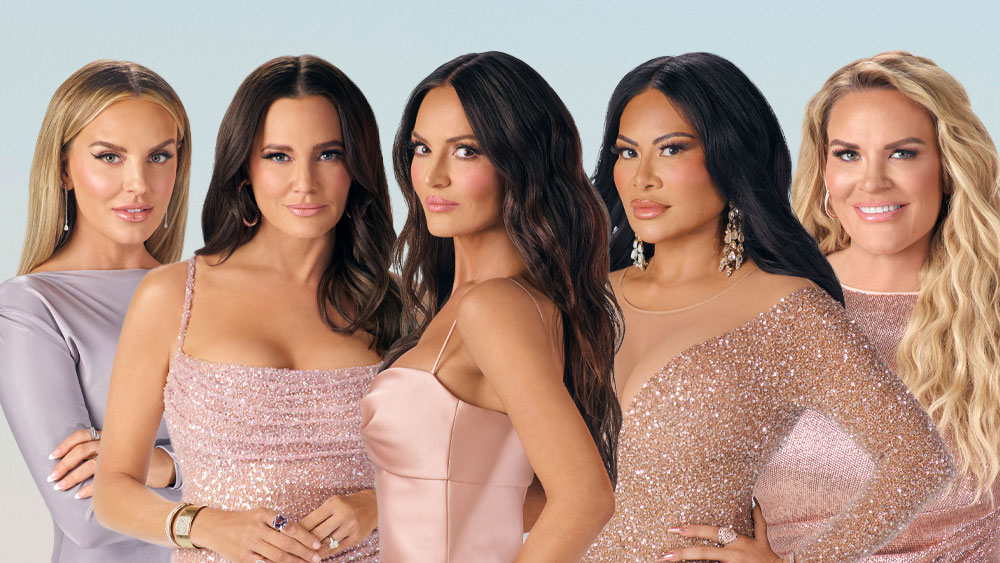 There’s a snowstorm coming to The Real Housewives of Salt Lake City Season 3 as the midseason trailer drops, which you can watch in the video posted above.

Whitney Rose, Meredith Marks, Lisa Barlow, Jen Shah and Heather Gay have a lot more drama coming their way and the preview of what’s still to come on the Bravo reality series is intense.

The animosity between real-life cousins Rose and Gay continues as they star in a new screaming match. One of the mysteries of the season will finally be solved as viewers will get to see how Gay got a black eye. An infrared camera set up in Gay’s room seemingly captures the moment where it’s revealed what happened to her eye.

Setting out for a trip to San Diego, California, the housewives bring on the drama when Marks reveals she got a private message on social media about Barlow’s company. The Vida tequila founder is not happy that Marks is talking about her business and says that “it’s no one’s business” to dig into her company.

Friend-of-the-housewives Danna Bui-Negrete drops a bombshell regarding Shah’s federal indictment. Bui-Negrete tells Rose that someone that had been working with Shah was “an informant” that ultimately led to the indictment of the Bravo star. On the show, Shah maintains her innocence as it was filmed prior to the reality star pleading guilty to the charges.

Angie Katsanevas, another friend-of-the-housewives, also steps up to Gay for the “whole lotta BS coming out of your mouth.” Barlow also yells at Gay for coming at her and Shah cries because she doesn’t feel Gay has her back. 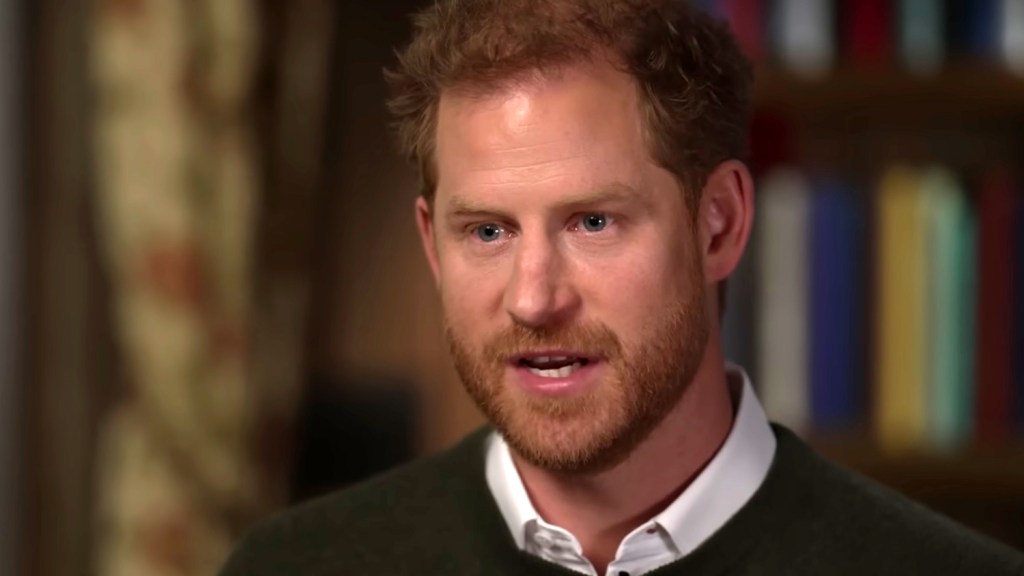 Prince Harry has said he trimmed down his tell-all memoir Spare and chose not to publish certain details as he{...} 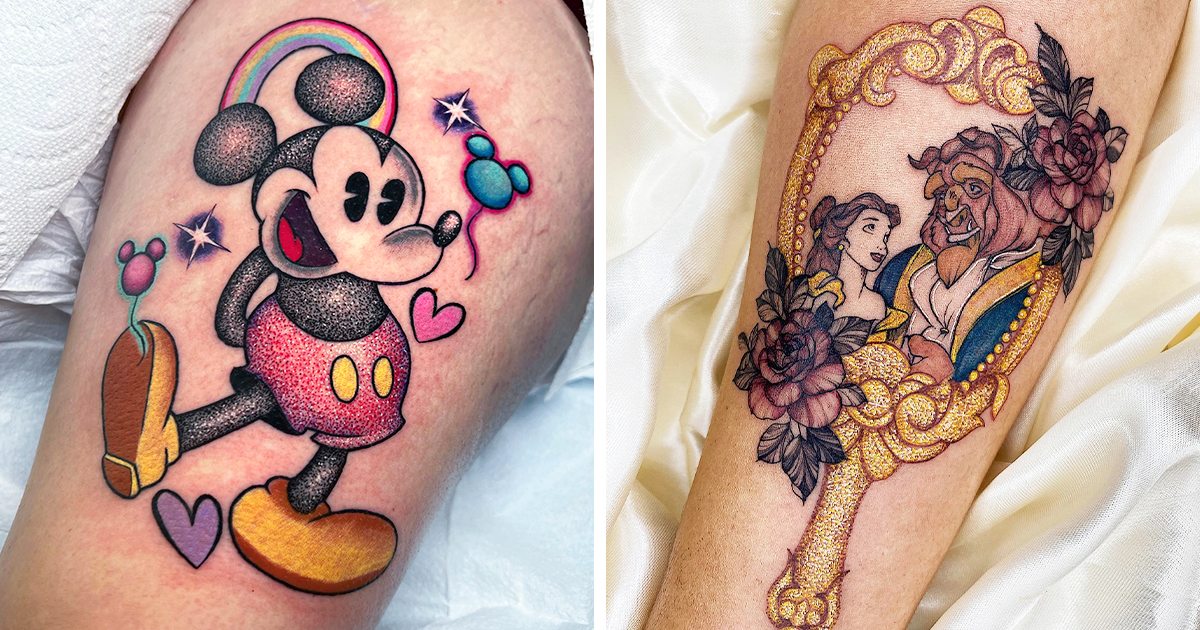 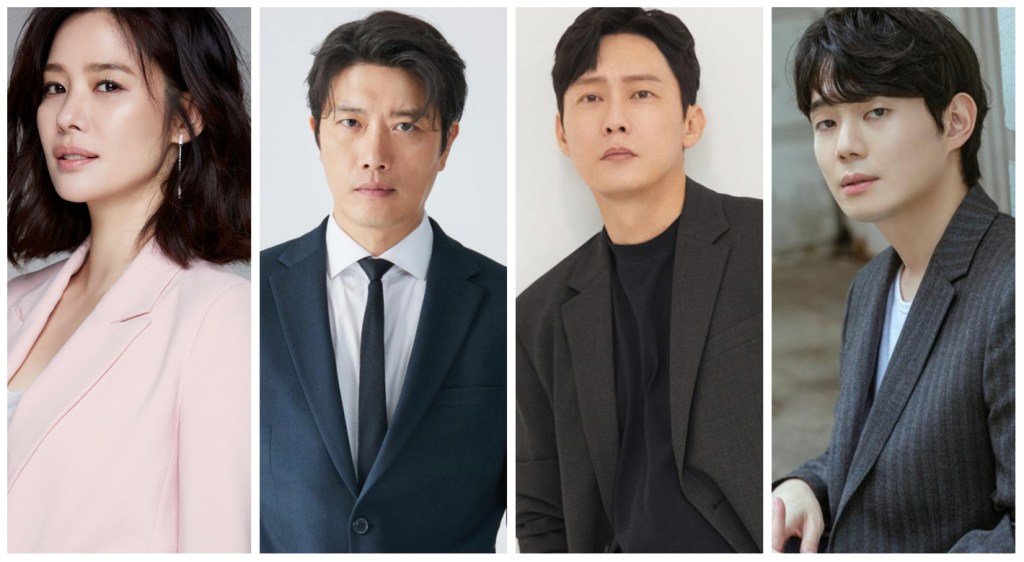 Netflix is staying in the Yeon Sang-ho business, confirming production on his latest creation, The Bequeathed. A suspense drama, it{...}