Katie Baker has joined The New York Times as a correspondent to cover social and cultural conflicts. Recently, Baker was an investigative reporter at BuzzFeed News.

Baker worked freelance and reported for Newsweek, wrote for Jezebel and was part of the editorial staff at the San Francisco Chronicle and SFGATE.

She has won the Overseas Press Club’s Whitman Bassow Award and has been a finalist for the Livingston Award, the Atlantic’s Michael Kelly Award and the ASME for public interest.

Baker graduated from the University of California, Berkeley. Some major advertisers including Dyson, Mazda, Forbes and PBS Kids have suspended their marketing campaigns or removed their ads from{...} Meta Platforms, Inc Chief. Executive Mark Zuckerberg told employees on Thursday that WhatsApp and Messenger would drive the company’s next{...} 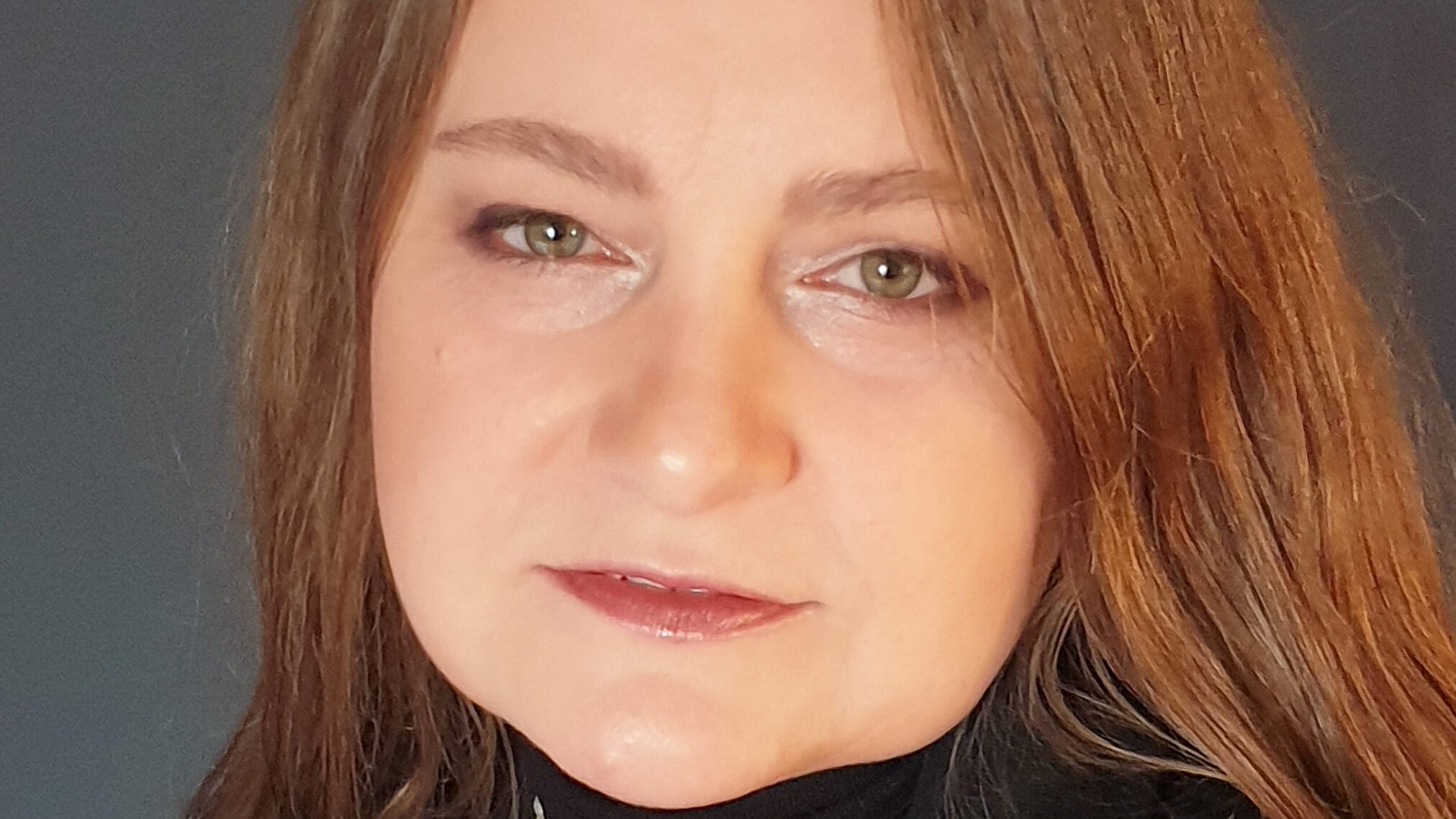 Warner Music has acquired a stake in Serbian record label, Mascom Records. Warner says that it has enjoyed a successful{...}