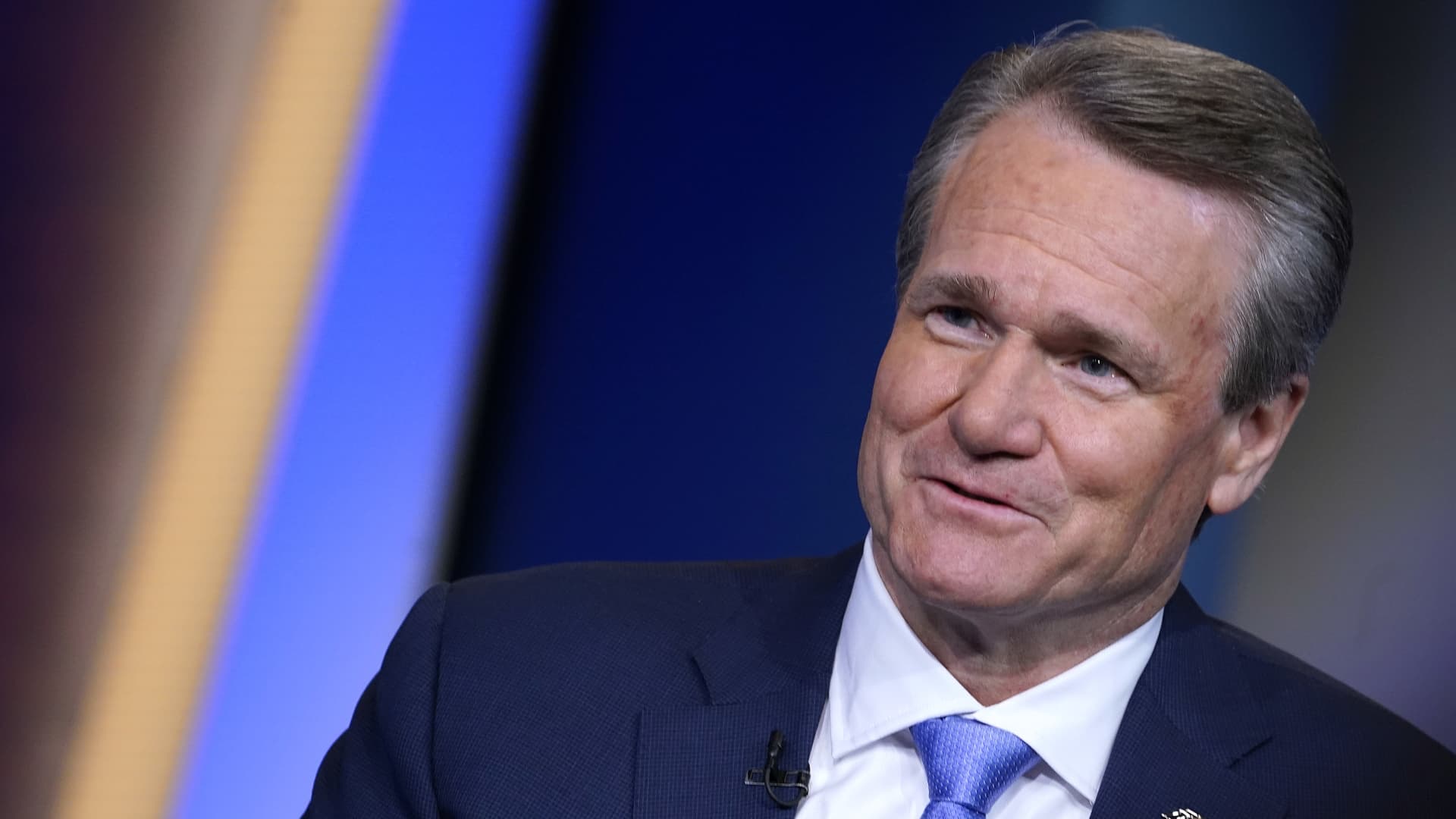 Bank of America is scheduled to report second-quarter earnings before the opening bell Monday.

Bank of America is supposed to be one of the big beneficiaries of rising interest rates, but will that be enough to offset declines in investment banking?

Bank of America, led by CEO Brian Moynihan since 2010, had enjoyed tailwinds as rising interest rates and a rebound in loan growth boosted income. But bank stocks got hammered this year amid concerns that high inflation will spark a recession, which would lead to higher loan defaults.

Furthermore, broad declines across financial assets have begun to show up in bank results in the quarter, with Wells Fargo saying that “market conditions” forced it to post a $576 million impairment on equity holdings.

Bank of America shares have fallen 28% this year through Friday, worse than the 16% decline of the KBW Bank Index.

Last week, JPMorgan and Wells Fargo posted second-quarter profit declines as the banks set aside more funds for expected loan losses, while Morgan Stanley disappointed after a bigger-than-expected slowdown in investment banking. Citigroup was the sole firm to top expectations for revenue as it benefited from rising rates and strong trading results.

This story is developing. Please check back for updates. 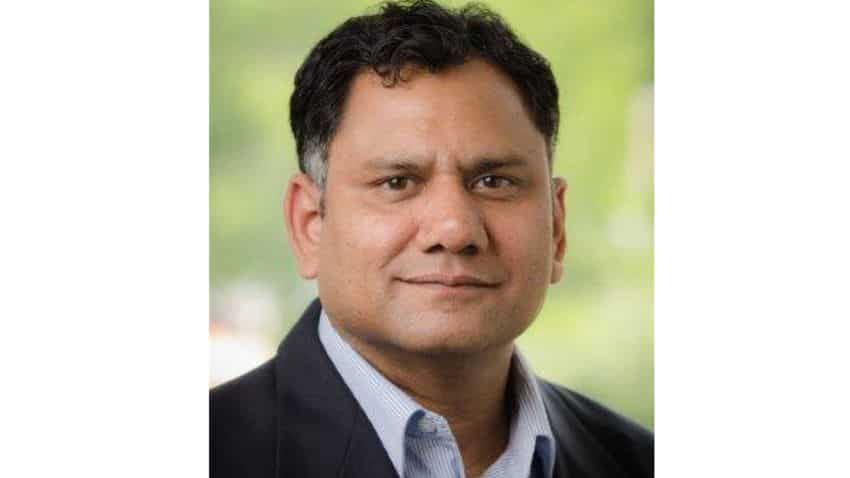 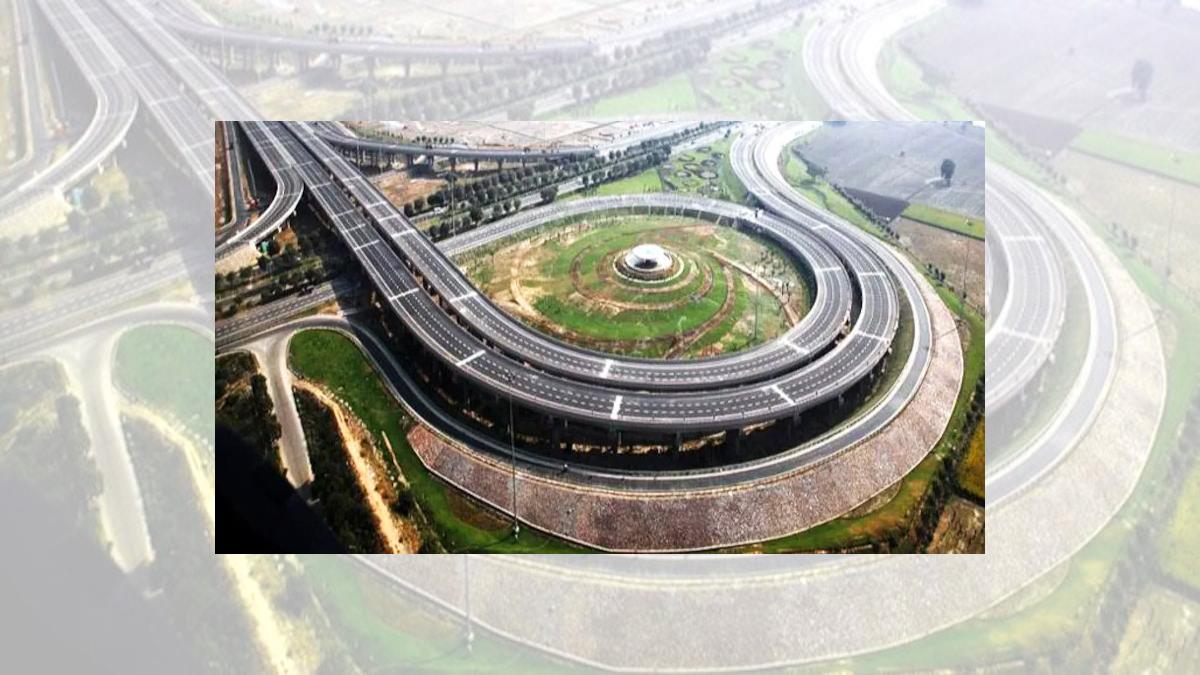 Yamuna Expressway Industrial Development Authority (YEIDA) area or the destination of the upcoming Jewar airport near Noida in Uttar Pradesh{...}

The trend of increase in income tax collection is expected to continue in the coming months on increased compliance, higher{...}