The housing market will almost certainly be hampered by this week’s expected increase in interest rates from 1%.

Economists are forecasting that the Bank of England will raise interest rates by a quarter percentage point on Thursday, although some do not rule out a rise of half a point — taking rates to 1.5%.

The Bank is under growing pressure to tame inflation, which is currently running at its highest level in 40 years at 9%.

An interest rate hike would represent the fifth consecutive increase by the financial institution and could, according to some analysts, including Laith Khalaf, the head of investment analysis at AJ Bell, increase the risk of recession.

Khalaf said: “By raising interest rates, the bank is putting the brakes on an economy that is already slowing of its own accord. That risks the economy stalling, or worse, going into reverse.”

Mortgage brokers forecast that increased borrowing costs will almost certainly slow demand for property, and in turn cause property price growth to slow.

“The expectation is that you’ll see a slowing in price growth or even a flattening off,” said David Hollingworth of London & Country.

Buying agent Henry Pryor agreed that the rate hike would cause the market to slow.

“It will dampen enthusiasm but it won’t cause prices to fall. House price inflation this time next year will be two per cent rather than five per cent,” he told the press.

“Demand always exceeds supply, even when house prices historically fall,” said Pryor. “The average estate agent’s office today has about 20 houses for sale but nearly 400 buyers on their books.”
Pyror predicted that in five years house prices will be at their current levels, as the market peaks before declining.

“Lenders will find it very difficult to make money more readily available, or cheaper to borrow going forward,” he added.

Zoopla’s latest House Price Index shows that property price growth hit nearly 8% in January. But the housing market is now at a ‘turning point’, according to Gráinne Gilmore, the portal’s head of research.

House prices: The market is now ‘at a turning point’ 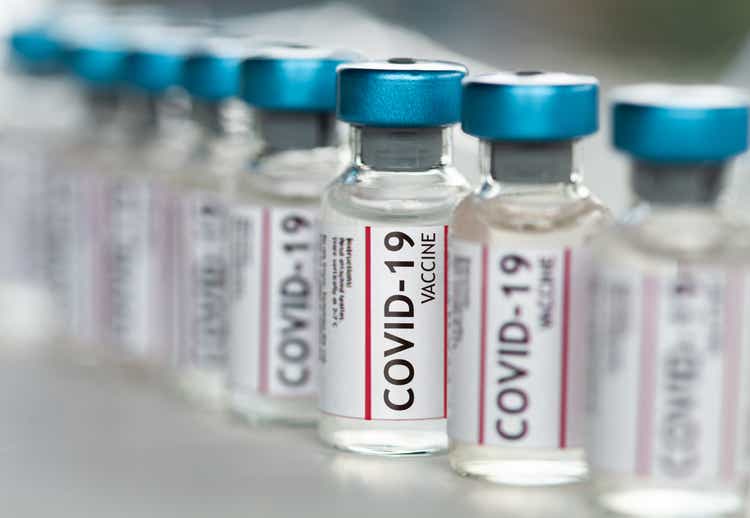 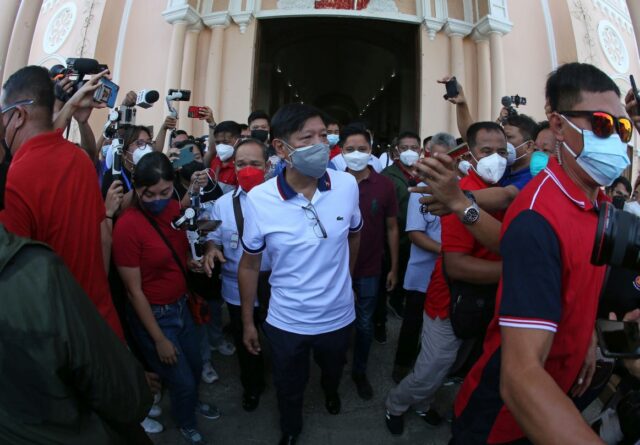