Bank of England raises interest rates to 1.75% and warns of long recession | Business

Britain is heading for a protracted recession as inflation surges above 13 per cent, causing the worst squeeze on living standards for more than 60 years, the Bank of England has warned.

In a drastic set of forecasts for the economy, the Bank said households would suffer a record two years of falling incomes as the global gas crisis pushed up energy bills.

The Bank raised its main interest rate from 1.25 to 1.75 per cent, the largest single increase since 1995, as it tried to get a grip on the inflationary spiral.

Households’ real income, which is the value of pay after adjusting for inflation, will drop by 1.5 per cent this year and 2.25 per cent next year, the biggest fall since records 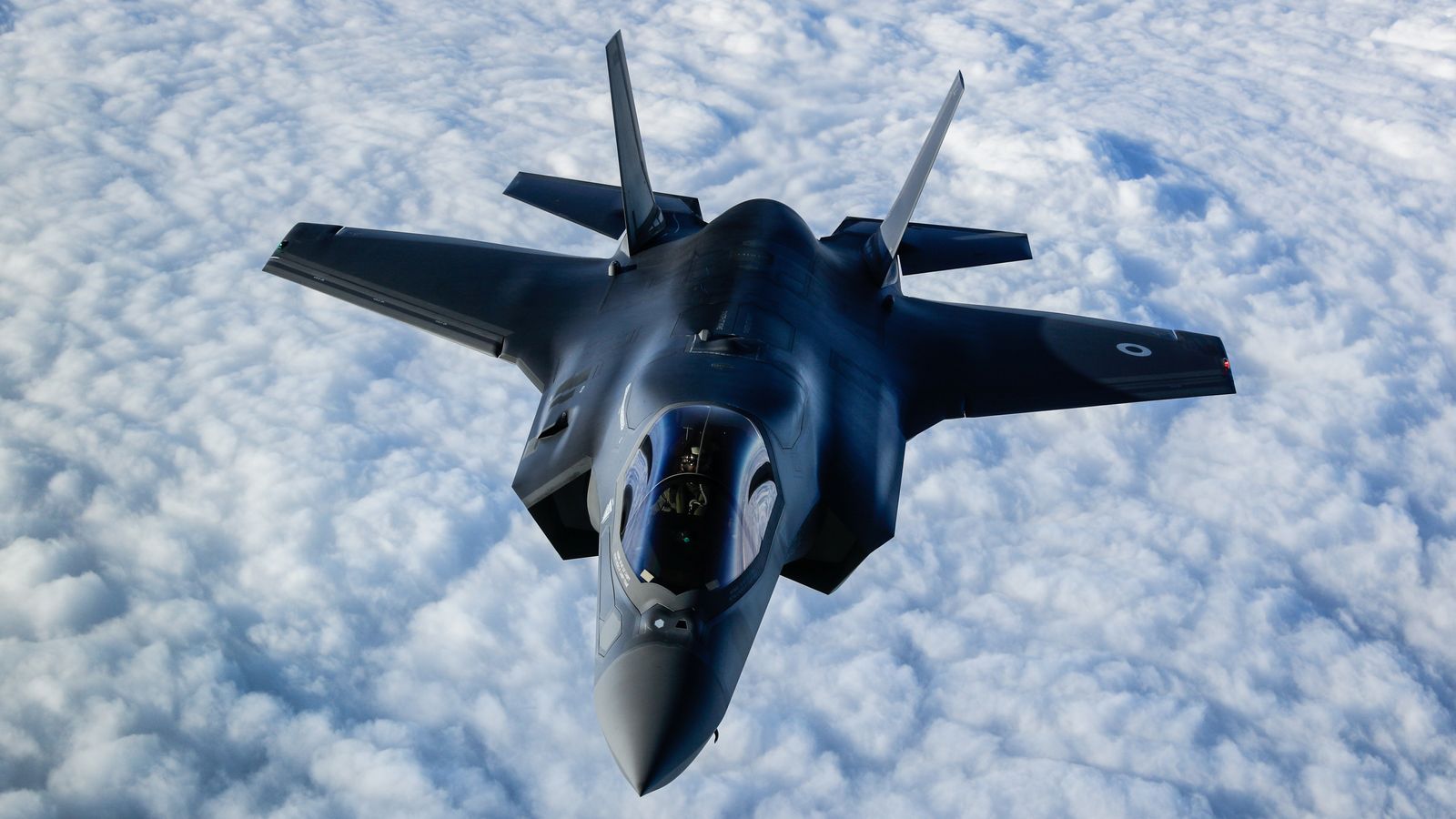 The RAF’s head of recruitment refused to follow an order to prioritise women and ethnic minority candidates over white men{...} 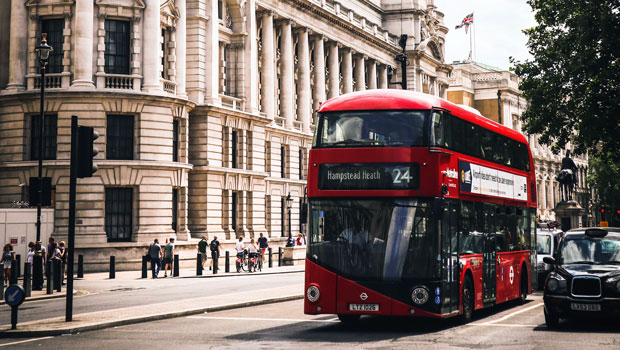 Liz Truss has been accused of behaving “improperly” towards the Civil Service – threatening its traditional independence – by a{...}