A debate over how to tackle surging living costs has been at the heart of the Tory leadership contest. Rishi Sunak will seize on Thursday’s inflation warnings to suggest that now is not the time for tax cuts of the scale proposed by his rival Liz Truss, because putting more money in workers’ pockets would only drive prices even higher.

Mr Sunak said: “If we rush through premature tax cuts before we have gripped inflation all we are doing is giving with one hand and then taking away with the other,”

Ms Truss responded that Britain could not “tax its way to growth”. She said modest tax cuts, “including scrapping a potentially ruinous corporation tax rise that hasn’t even come into force”, and slashing red tape would not push up the price of UK goods and services.

She has also vowed to review the way the Bank sets policy to “make sure it is tough enough on inflation”.

UK consumer prices rose by 9.4pc in the year to June, the highest rate of increases for 40 years. When it last produced detailed numbers in May, the Bank suggested that inflation would peak a little over 10pc at the end of this year before dipping back into single figures in the first quarter of 2023.

However, the City expects these predictions to be revised up because energy prices are now likely to be far higher than thought at the time. The energy price cap is expected to surge from about £2,000 to more than £3,600 this winter because of fears that Russia will cut off gas supplies to Europe.

The Resolution Foundation, a think tank, said that double-digit inflation could now feasibly persist well into 2023, with a peak of 15pc at the start of 2023.

It warned that it was “increasingly unlikely” that annual price rises would fall back to the Bank’s 2pc target within the coming year.

Jack Leslie from the Resolution Foundation said: “The outlook for inflation is highly uncertain, largely driven by unpredictable gas prices, but changes over recent months suggest that the Bank of England is likely to forecast a higher and later peak for inflation.”

Markets are pricing in a roughly 90pc chance of the MPC backing a half-point increase in the cost of borrowing today, taking rates from 1.25pc to 1.75pc.

Almost two million homeowners will be immediately hit with the biggest mortgage rate rise in nearly 30 years as a result. 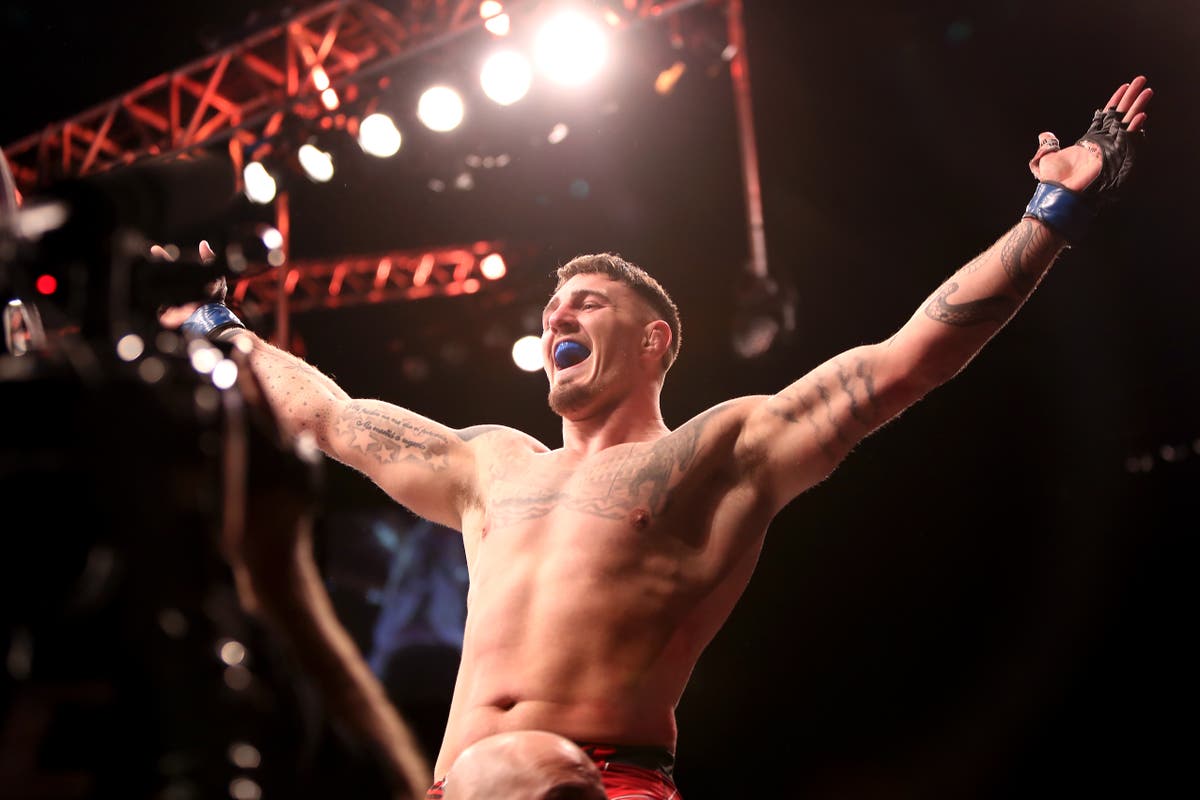 The UFC returns to London this weekend, as Tom Aspinall and Paddy Pimblett return to the Octagon. Historically, UFC London{...} 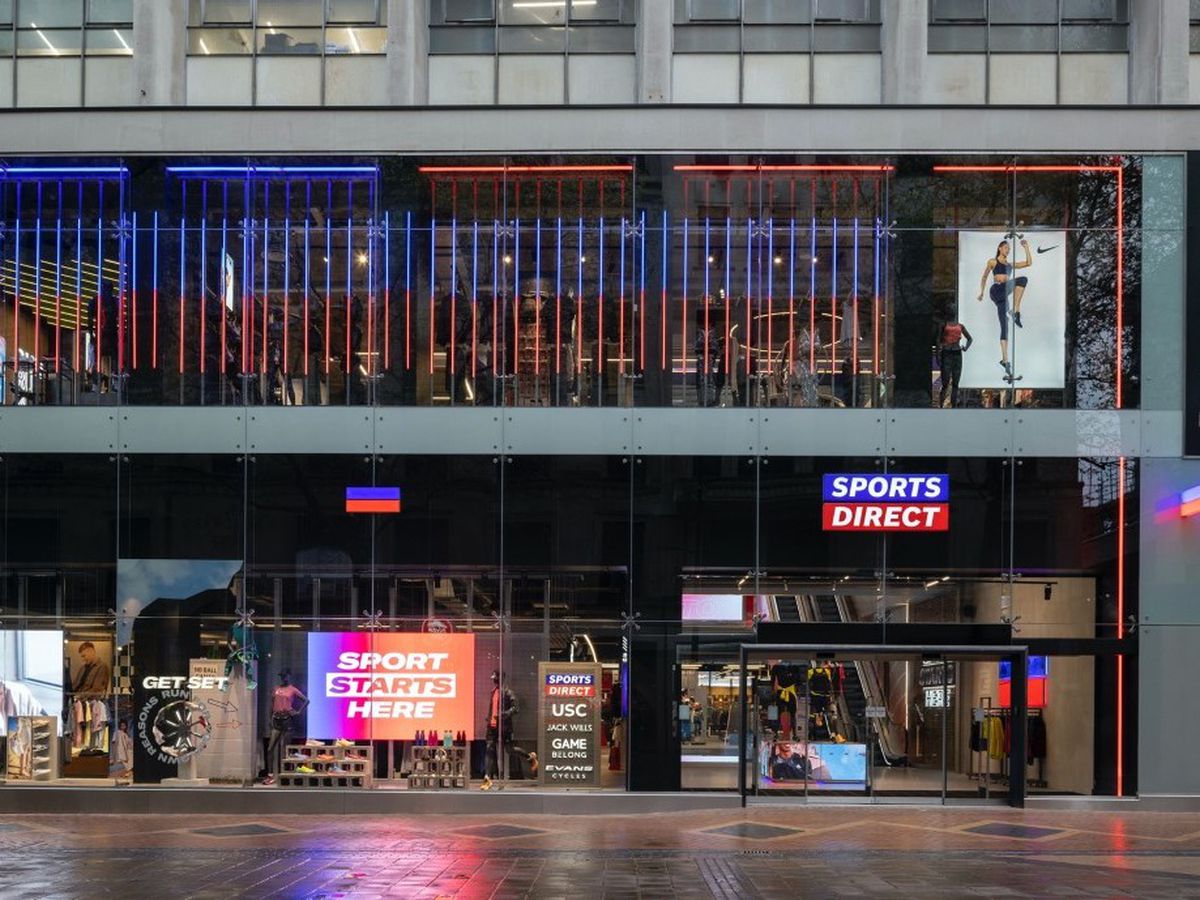 The new Sports Direct in Birmingham The chain, part of Frasers Group, closed its old two-floor store in Bullring on{...} 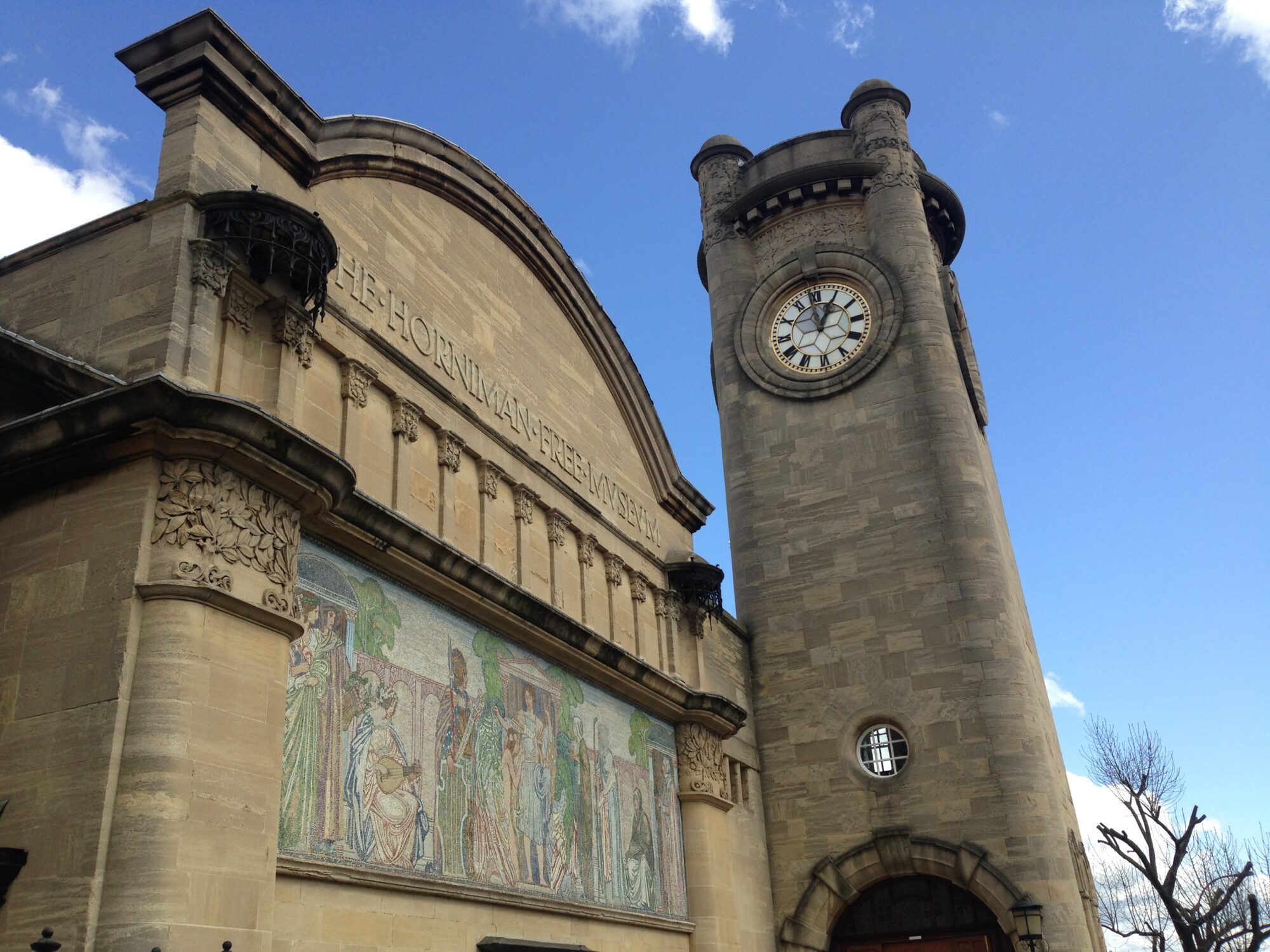 City Hall has partnered with Art Fund to offer free access to museums and galleries this summer. A special three-month{...}