The Bank of London has announced its intention to expand its footprint in the UK by opening its Centre of Excellence in Belfast, creating 232 new jobs by 2026.

The bank has already welcomed 34 new colleagues, a team made up of payments leaders, software engineers, operations and other business functions, with 54 further roles already being advertised.

This is expected to generate around £20 million worth of annual salaries for the local economy when all the roles are in place.

The Bank of London

The opening of the bank’s first UK Centre of Excellence in Belfast brings access to a strong and deep new talent pool, excellent academic institutions, and a growing technology sector.

The Belfast office is an exciting opportunity to build on the successful expansion of other strategic locations and technology hubs in London and New York.

Anthony Watson, founder & group chief executive officer of The Bank of London, said: “To build the future of finance, we need to be where the future is. Belfast is now the UK’s gateway city to the European Union, and this coupled with Belfast’s exceptional FinTech talent across multiple disciplines, makes it the logical choice for The Bank of London’s Centre of Excellence to power our UK expansion.”

The Rt. Hon. Lord Mandelson PC, deputy group chairperson & senior independent non-executive director of The Bank of London, added: “During my time as Her Majesty’s Secretary of State of Northern Ireland I got to work with people from all faiths and backgrounds. The people of Northern Ireland left an indelible impression on me, and I’m delighted that our firm has selected Belfast for its Centre of Excellence”.

The Bank of London is the next-generation technology company and the world’s first purpose-built global clearing, agency, and transaction bank.

NI is the number one location

Northern Ireland has the highest concentration of FinTech employment in the UK and a strong devolved legislature in the form of the Assembly. Belfast itself is a known FinTech powerhouse, ranked in the top three ‘locations of the future’ after London and Singapore.

In addition, Northern Ireland is the number one location in the UK and Ireland for full-fibre access and has a rapidly expanding 5G network. Among the four UK nations, Northern Ireland has the highest availability of full fibre services at 71% compared to England, Scotland and Wales at around 27% each. 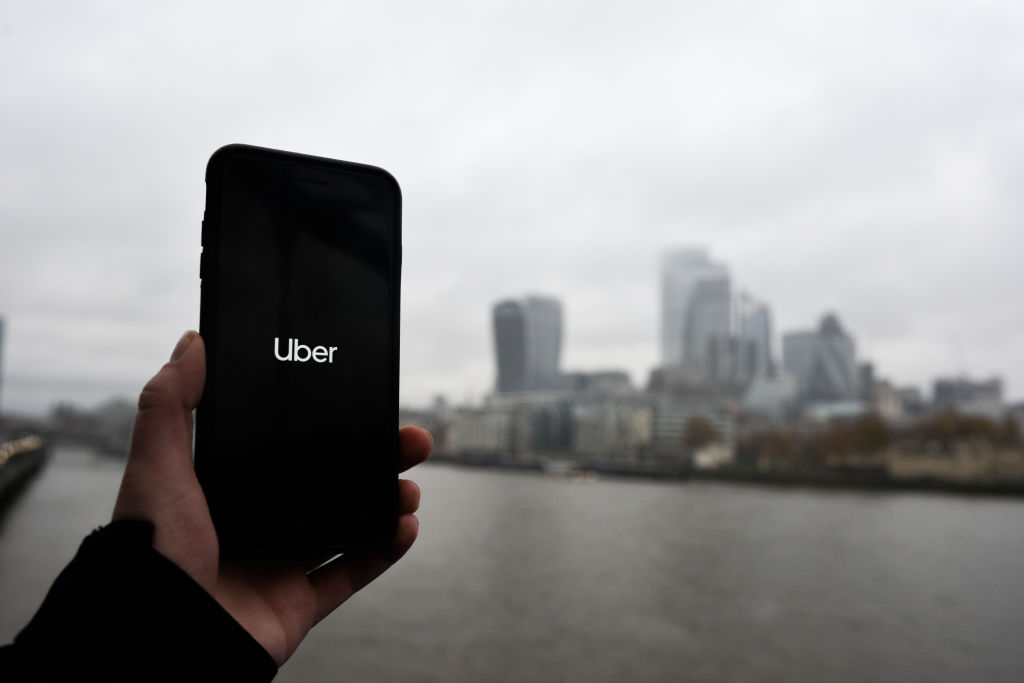 Latest News
Merson believes manager Brands is wanted at Everton, who are worthy of the Manchester United job 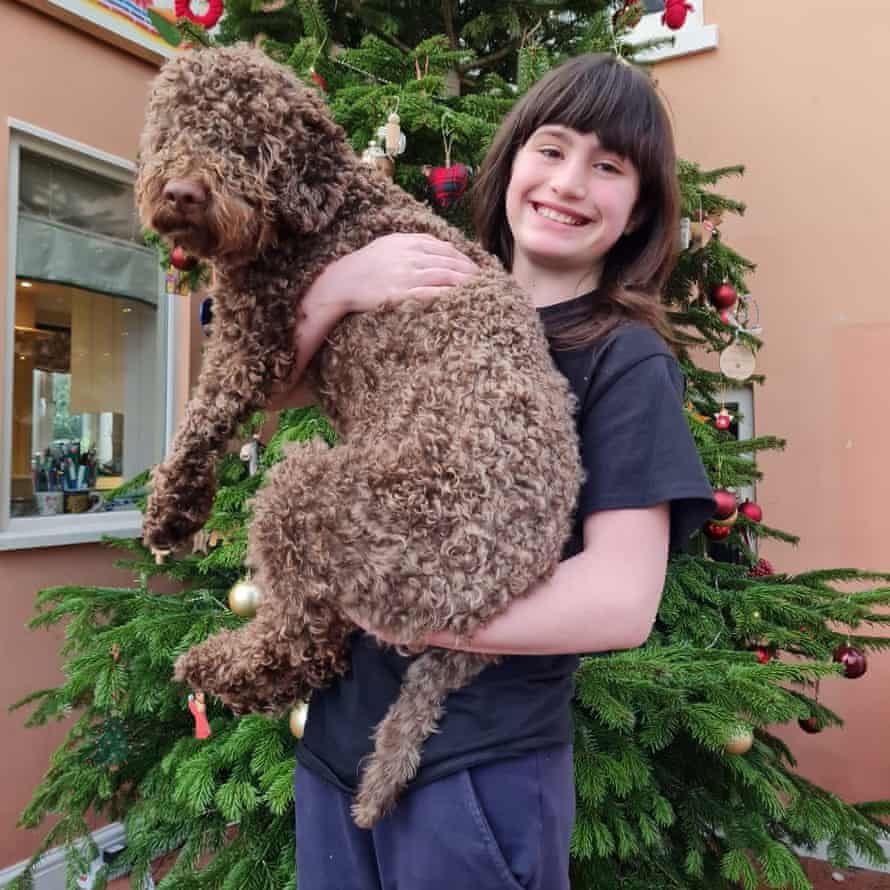