Data from the Central Bank of Kenya (CBK) show that requests jumped 28 per cent from 30.2 million a year earlier as loan defaults rose by 90.8 billion shs. in the midst of Covid-19 financial difficulties.

During the review period, CBK had excluded unregulated digital mobile lenders from forwarding the names of non-performing loans to CRBs and stopped the blacklist of borrowers who owe less than 1,000 shs.

It also prevented CRBS from sharing negative information with banks for loans of less than Sh5 million that were defaulted after October 2020.

The increased demand for credit reports came in a year in which Kenya’s economy returned to growing at the fastest pace in 11 years after easing Covid-19 restrictions.

ALSO READ: Defaults on loans rise to a one-year high

“2020 was the year of lockdown and therefore massive reduction in economic activities. This obviously led to reduced demand for credit, so 2021 was in a way a year of improvement,” said StanChart CEO Kariuki Ngari.

The data show that last year’s requests to CRBs represent just over a third of the total requests from banks and individuals since 2015.

Requests for credit reports from individuals grew 29.5 percent to 1.15 million last year as more borrowers applied for their own credit ratings, particularly in line with job application requirements.

Last year’s requests from individuals represent 37 percent of the 3.1 million requests since 2015, as more Kenyans benefit from the right to a free credit report per year.

Kenya suspended for one year a move to blacklist borrowers with non-performing loans of less than Sh5 million in early October 2020 in an attempt to help small and medium-sized enterprises.

The suspension, which went into effect last October, is one of a series of measures announced by President Uhuru Kenyatta to boost the economy while recovering from the effects of Covid-19.

CBK said the measure would remain in place until September 30, 2022.

The suspension limits banks from using defaulters’ data to deny millions of Kenyans additional loans to grow their businesses or for projects.

It remains to be seen how the freeze will affect borrowing profile requests from the CRBs this year.

CBK had warned that commercial banks could resume rationing loans after the suspension of the blacklist of such defaulters.

“The suspension could have a negative impact on the banks’ supply of credit to the target group (MSMEs), as they will not be able to distinguish between the good and bad borrowers during the suspension period,” CBK said earlier.

Borrowers reported to one of Kenya’s three CRBs jeopardize their chances of getting more credit. The share of non-performing loans has risen to a one-year high, pointing to a cash squeeze in the economy that could enable thousands of borrowers to seize property.

The latest CBK data shows that 14.1 percent of all loans were in default at the end of April, the sharpest increase in 12 months over a year.

The portfolio of bad loans had risen to Sh473 billion in March this year. The share of non-performing loans had fallen to 13.1 per cent in December, but has since been rising. Banks that had gone slow with property seizures last year after the pandemic could now be forced to step up efforts to recover debts to clean up their loan books, which could lead to an increase in auctions.

CBK says that the non-performing loans are mainly in the construction, manufacturing and trade sectors as well as the transport and communications sectors, signaling that companies and individuals who had taken out new loans due to increasing cash flows with the reopening of economy, struggling to service their loans. 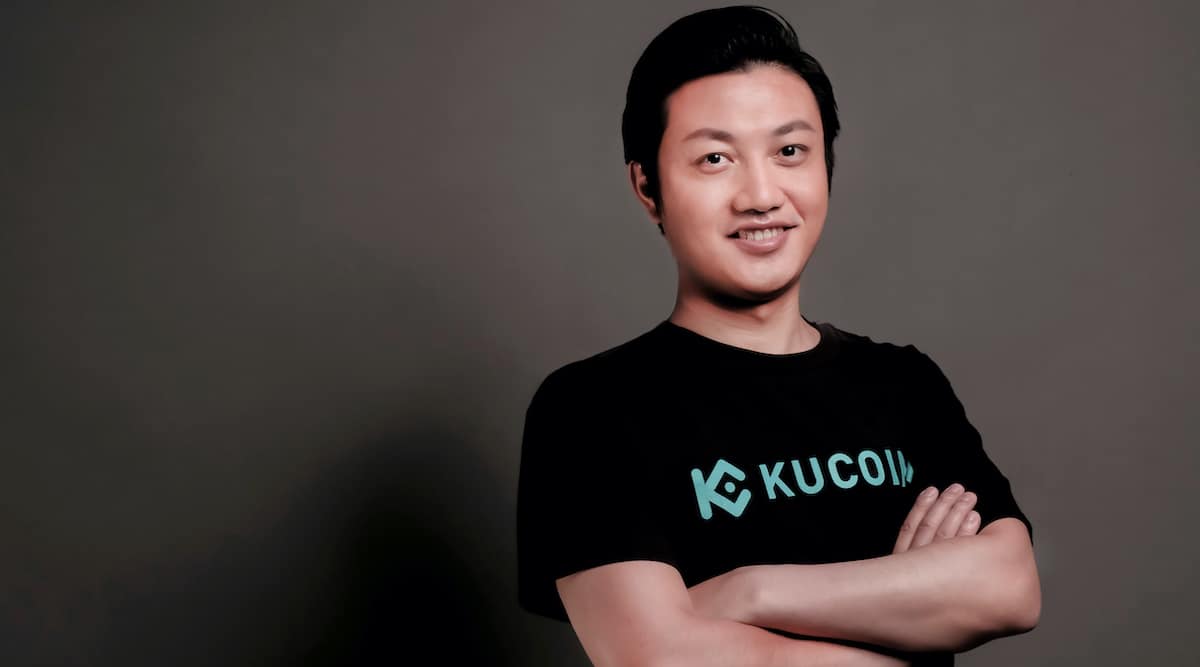