Barack and Michelle Obama could not be prouder of daughter Sasha! The former first couple took to their Instagram accounts to wish their youngest a happy 21st birthday.

“Happy birthday, Sasha!” the former President of the United States wrote alongside an old photo of himself holding his baby girl. “I have loved watching you grow into the intelligent, beautiful, and caring young woman you’ve become. And no matter how old you get — you’ll always be my baby girl. Look at those cheeks!”

Michelle echoed Barack’s pride, posting a photo of herself holding an adorable laughing baby Sasha on her own account. “My baby has grown into a beautiful, independent, compassionate, highly capable young woman,” she wrote. “But you will always be my littlest pea. 🥲❤️ I’m so proud of the human you are becoming. Love, your Mommy.”

Both posts received a slew of positive wishes for Sasha, who is reportedly dating Clifton Powell Jr., the son of actor Clifton Powell Sr. Recently, she moved to Los Angeles to be closer to her sister, Malia, 23, after spending nearly eight years in Washington, D.C.

Life after the White House has been quite active for Sasha, who, along with her sister, took part in Black Lives Matter protests last year. At the time, the former president spoke about his daughters’s activism with CNN’s Anderson Cooper, admitting that he often worries about their physical safety.

“That’s just the nature of fatherhood,” he said at the time. “[But] in terms of them having a good sense of what’s right and wrong and their part and role to play in making the country better, I don’t worry about that.”

“What you and I might have tolerated as ‘Yeah, that’s sort of how things are,’ their attitude is ‘Why? Let’s change it,'” Barack continued. “And that’s among not just my daughters, but it’s among their white friends, right? There’s this sense of, well, of course it’s not acceptable for a criminal justice system to be tainted by racism. Of course, you can’t discriminate against somebody because of their sexual orientation. They’re things they take for granted, that I want them to take for granted.”

The former president has spoken openly in the past about how his parenting style is inspired by his own upbringing, writing on Instagram in 2020 that the “absence” of his father helped shape his ideas about the kind of father he intended to be.

“When Malia was born, I made a promise to myself that my kids would know me, that they’d grow up feeling my love keenly and consistently, knowing that I’d always put them first,” Barack, who was raised by his mother and grandmother, wrote at the time.

“While serving as president, I made sure to have dinner with Michelle, Sasha and Malia every evening by 6:30. We’d eat some good meals and catch up on our days. That was one of the best parts of living above the store, as I sometimes called it,” he continued, referring to the family’s eight years in the White House.

“Seeing them grow up into the intelligent, strong and compassionate young women they’ve become,” he continued, “has been the greatest joy of my life.”

Want lifestyle and wellness news delivered to your inbox? Sign up here for Yahoo Life’s newsletter. 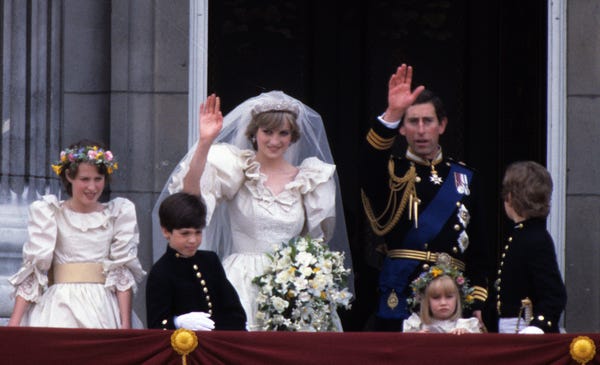 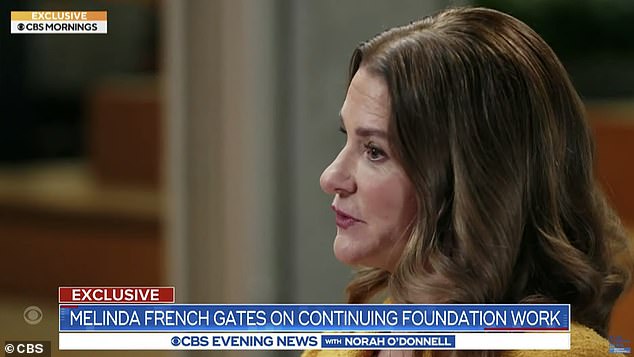