Barcelona forward Pierre-Emerick Aubameyang has reportedly been offered to both Manchester United and Chelsea this summer.

Barcelona forward Pierre-Emerick Aubameyang has reportedly been offered to Manchester United this summer.

The 33-year-old only joined the Catalan giants in January, moving to Camp Nou on a free transfer after three-and-a-half years with Arsenal.

Aubameyang played in each of Barca’s final 23 games of the 2021-22 campaign across all competitions, scoring 13 goals and registering just one assist.

However, the Gabon international’s future has recently been questioned, with reports suggesting that Chelsea could swoop for the forward.

Thomas Tuchel, who managed Aubameyang during his time at Borussia Dortmund, has allegedly urged Blues owner Todd Boehly to make a move for the forward this summer.

The West Londoners have recently parted ways with Timo Werner, who has completed a permanent transfer back to RB Leipzig, while Romelu Lukaku returned to Inter Milan on loan earlier this summer.

While Chelsea are believed to be on the lookout for a new striker, Man United are also thought to be in the market for attacking reinforcements.

The Red Devils have recently suffered blows in their pursuit of Marko Arnautovic and Benjamin Sesko, the latter of whom has agreed to join Leipzig in the summer of 2023.

However, the Independent claims that both United and Chelsea have been offered the chance to sign Aubameyang from Barca this summer.

The report adds that Tuchel is keen to reunite with Aubameyang, while the Red Devils have responded ‘coolly’ to the prospect of recruiting the forward to Old Trafford.

With Mason Greenwood still unavailable for United and following the departure of Edinson Cavani upon the expiration of his contract, Ten Hag’s options for the centre-forward role are Anthony Martial, Marcus Rashford and Cristiano Ronaldo, the latter of whom still allegedly wants to leave the club.

Following United’s 2-1 defeat to Brighton & Hove Albion last weekend, Ten Hag refused to be drawn on speculation over a move for a new forward and insists that he already has options at his disposal.

“I don’t go into names because I think in this pre-season 250 players are involved or linked with Manchester United, so that’s it,” the Dutchman told reporters on Sunday.

“We have two strikers, maybe a third one, with Marcus Rashford as well. We considered him as a striker but he had a really good pre-season on the left side and today he had two really good chances coming in from the left side.”

It is thought that United’s priority is still to recruit a new centre-midfielder, and while talks over a deal for Barcelona’s Frenkie de Jong have hit a major stumbling block, a move for Juventus‘ Adrien Rabiot is believed to be edging closer.

A recent report claims that the Red Devils are currently discussing personal terms with the Frenchman’s representatives after both clubs reached an agreement over an initial £15m fee on Monday. 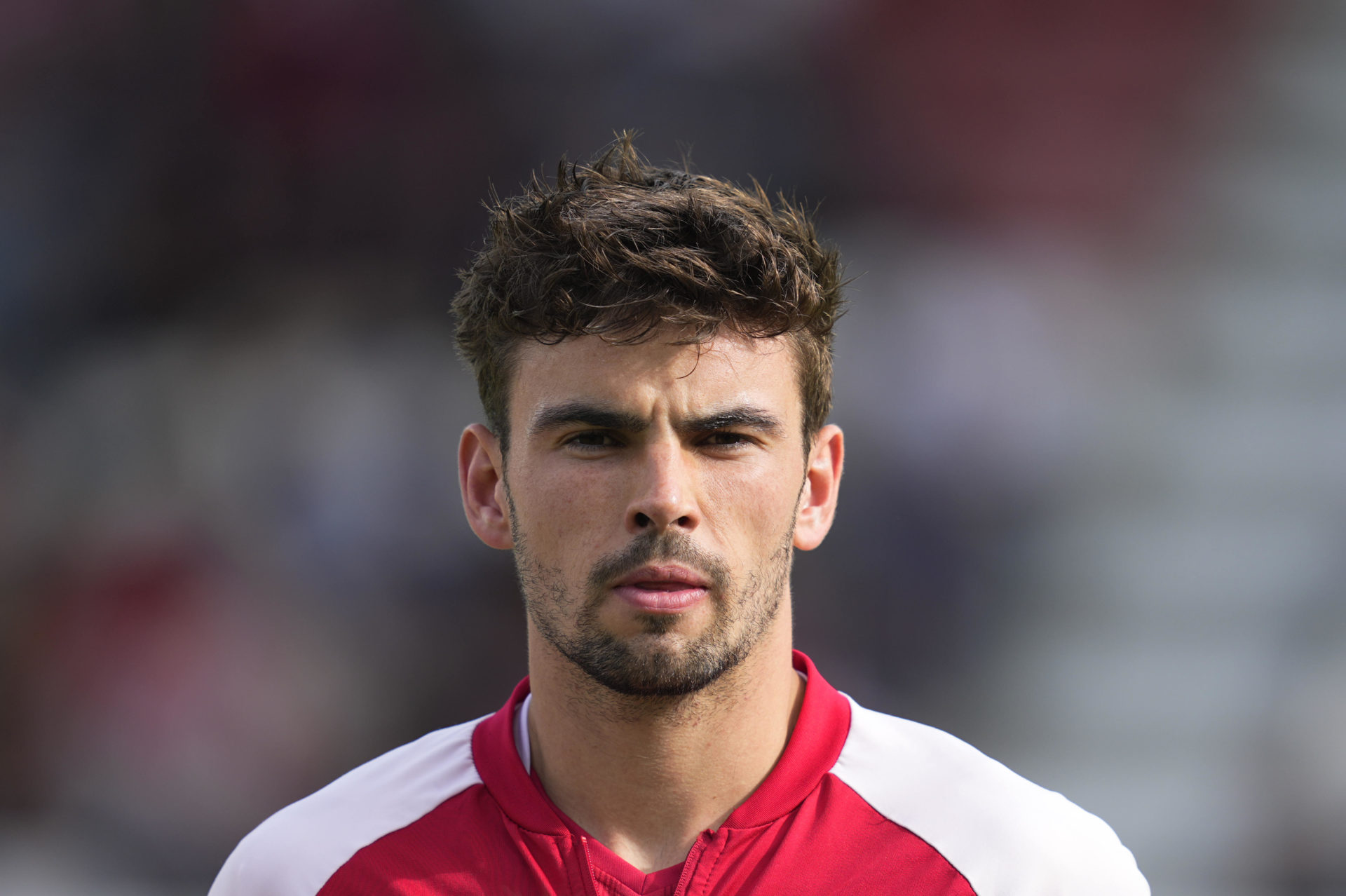 Manchester United are among the host of clubs who want to sign highly-rated young Celtic midfielder Matt O’Riley. ESPN claim{...} 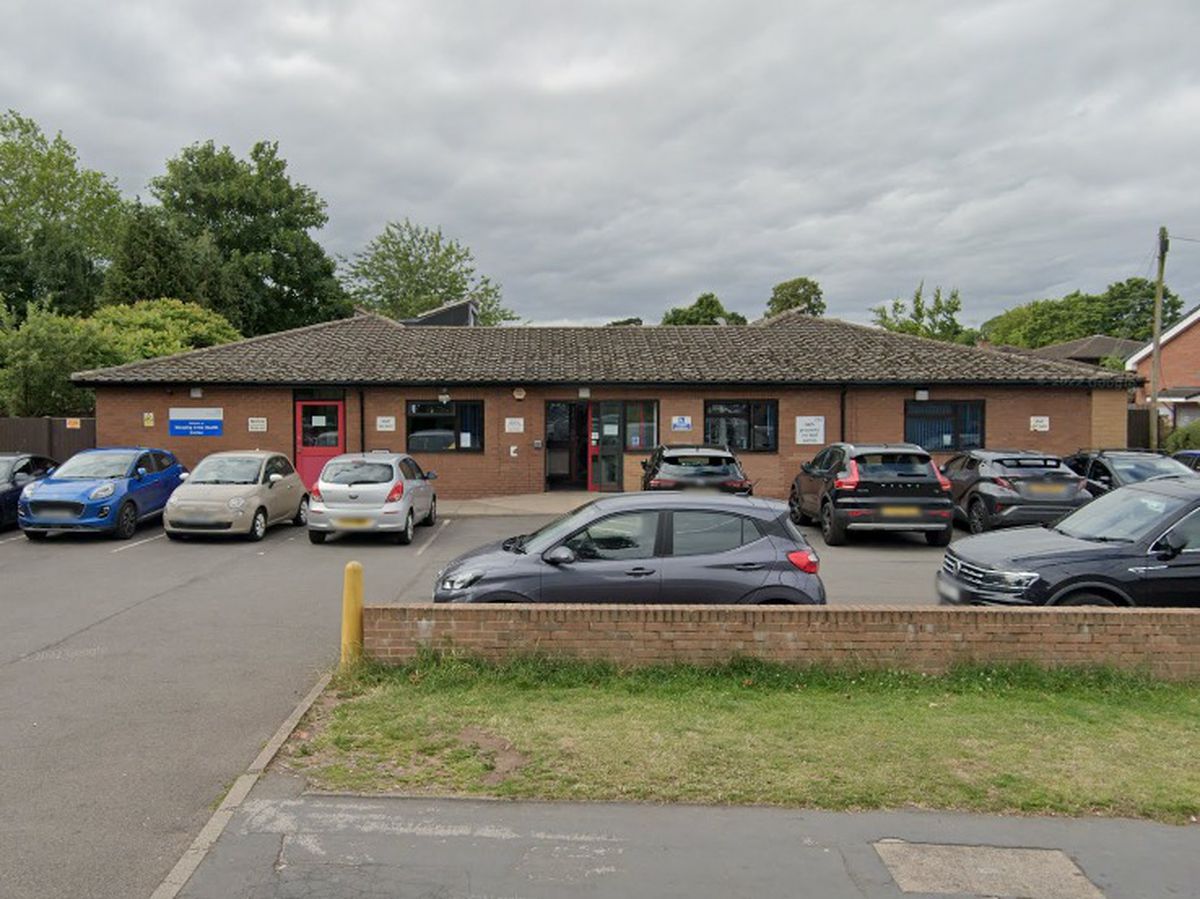 Bodmin Avenue – Google Maps Weeping Cross Health Centre in Stafford has been closed since Monday after a silver Citroen{...} 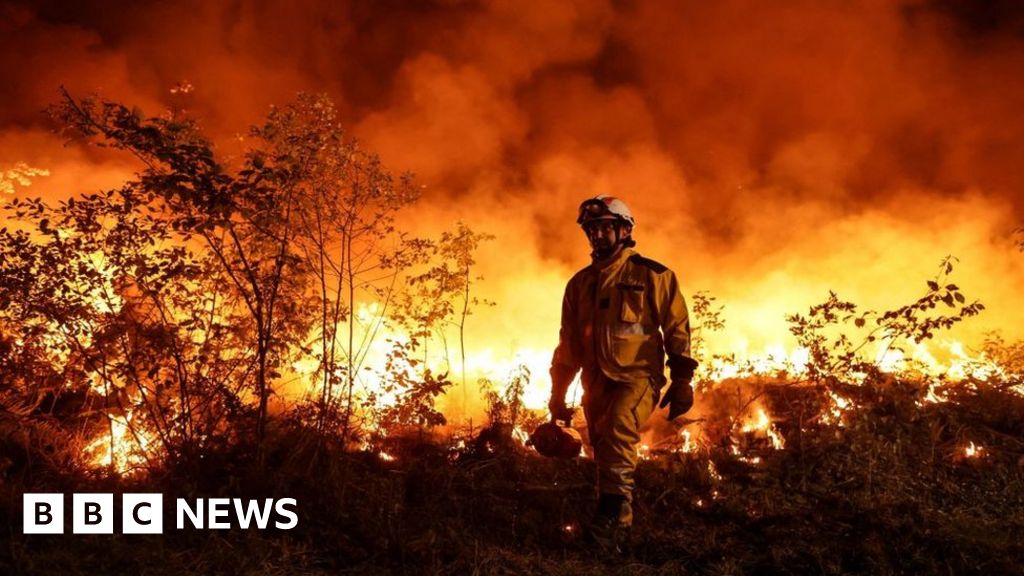